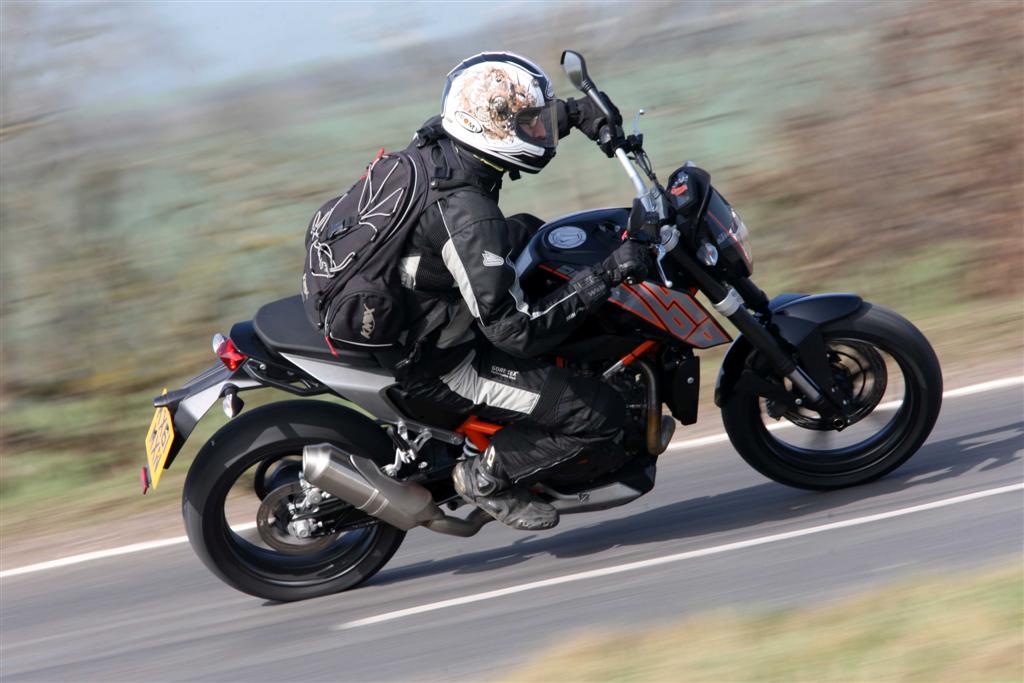 Has it ever happened to you that whenever you put on your riding gear, not only the people cocooned in comforts of their air-conditioned cars, but even your neighbours stare at you in disbelief? Not to mention your colleagues are shocked to see you step into the office premises all padded up in alien style! During summer they’d be probably thinking how this guy would be handling the heat wave with so much padding over his body and if such a practice is really needed while just trotting from home to office and back. There are even some who’d find you plain silly being so religious about donning your riding gear every time you hop on your bike and a few others who feel you’re just trying to show off.

When it comes to neighbours and colleagues, you would probably end up explaining the benefits of a riding gear specially in a country where you might be hit by someone for no fault of yours. Though riding gears can’t guarantee you complete safety and shield against the mighty blow of death, but certainly minimize bodily injuries. A few glasses of water would easily rehydrate and compensate for the fluids lost in sweat compared to the precious loss of blood. Some might empathize and concur on your perception towards the importance of riding gear, but some might still give it a pass just because they never had a mishap. Once an elderly gentleman ridiculed my habit of wearing riding gear as he never wore any in his life which he perceives as a sign of being fearless and macho. Sigh!

The road safety authorities in our country have been trying their best with convincing people to at least wear a good quality helmet to reduce head injuries but the hoardings and TV messages seem too lenient in approach and are generally dismissed at the outset. No wonder the roadside helmet hawkers are clocking good sales on everyday basis. 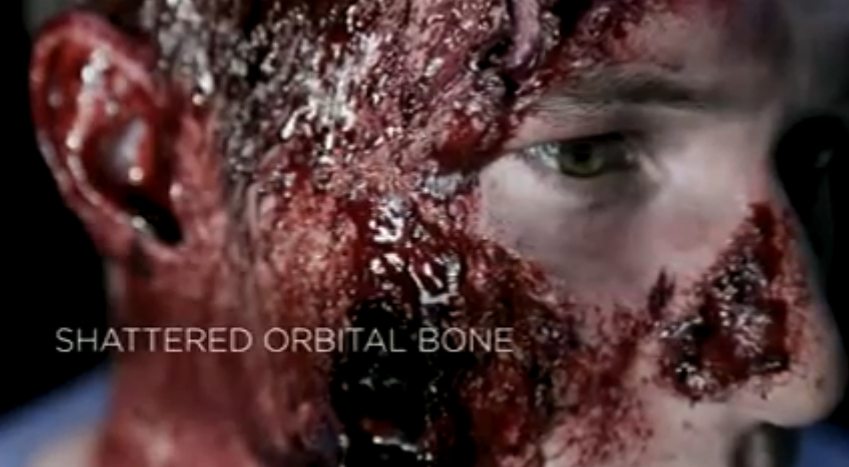 Heading to the other side of the globe- to the United States, where the Colorado State Department of Transportation have come out with a public service video simulating how dearly a rider has to pay for a crash without riding gear. Even though the actors in video are actually sporting make-up, the video does seem gross. Regardless of all the grossness, a similar initiative is definitely needed here in India to at least persuade people to protect their heads with a standard helmet rather than waiting for the day when those cheap helmets would make them regret their decision of buying one. That too, if at all they are left with the chance to regret.

By the way, here’s the video, but let us know your take and reactions when people give you that unusual stare. Goes for saying that ‘Walking away in disgust is way better than riding in an ambulance‘.