Our cities are choked with traffic and there are no two ways about this fact. As our cities expand and income levels rise, people are increasingly looking to switch to personal vehicles for transport. Sadly, our physical road infrastructure has not been able to keep pace with the transition meaning that daily traffic snarls are now a regular part of our routine. These jams are especially harmful for our left legs as they constantly have to remain on the clutch.

Automatic cars, then, seem to be the way out of the pain. Now, ingenious little AMTs are bringing automatic vehicles in the reach of more people, simply because of the lower cost than a conventional CVT or auto-box. Here is our guide to the most affordable automatic city slickers in the country. 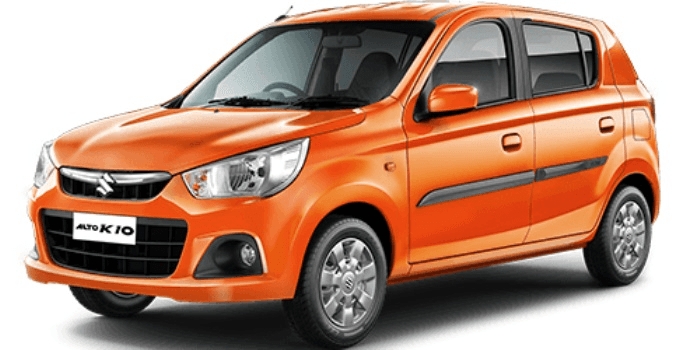 The Alto has been one of the best-selling cars in the country for years now. It offers a sorted, practical cabin with an inoffensive (if uninspiring) shell that makes it palatable to budget buyers. This, paired with the reliability and promise of easy serviceability that comes with the Maruti badge makes it a no-brainer for anyone looking to buy their first car.

The Alto is powered by the proven all-Aluminium 1.0 Litre K10B engine that pushes out 68 BHP and 90 Nm to the front wheels. In the Auto Gear Shift avatar, it comes mated to an AMT box giving it a claimed mileage of 24.7 km/l. 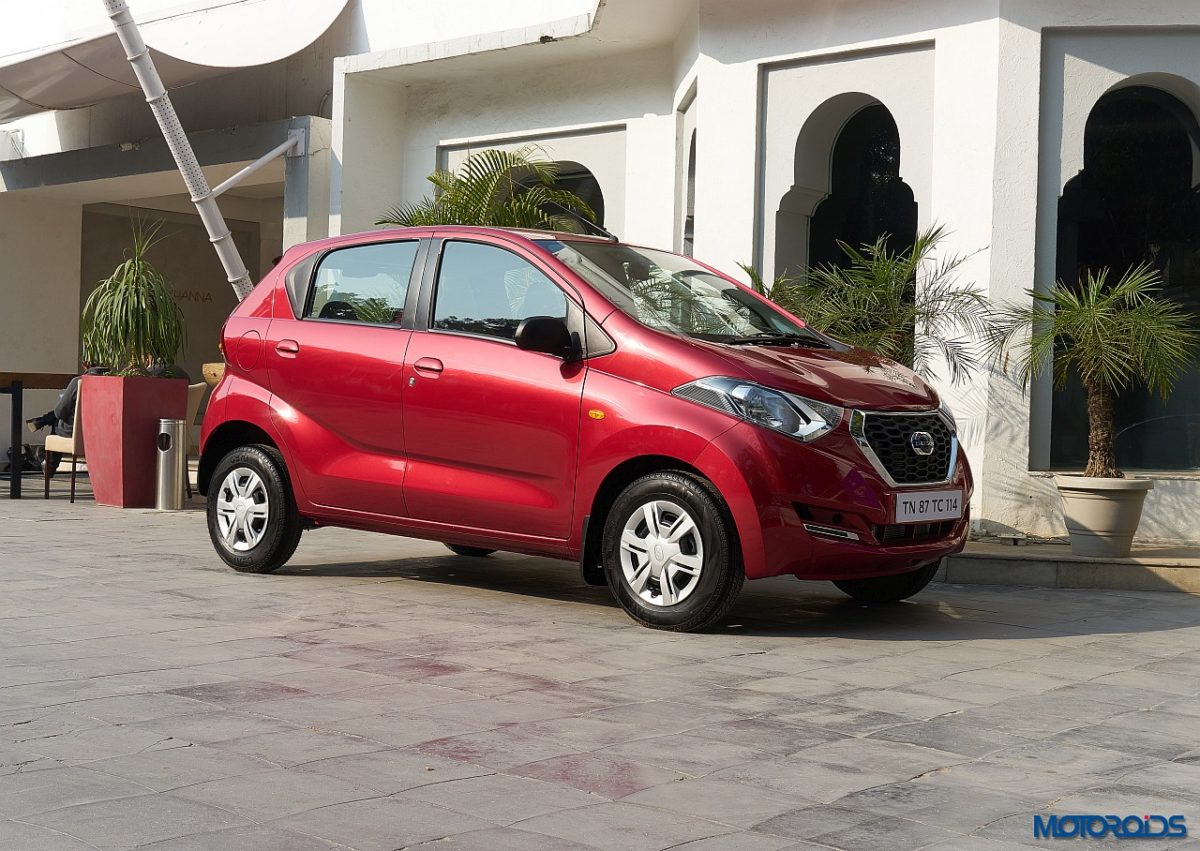 The most affordable automatic car in India, the Datsun RediGo, uses an AMT gearbox. Offered only in the 1.0-litre engine option, the Datsun RediGo is a small, everyday car perfect for urban Indians. The car offers the flexibility of switching between automatic and manual modes. The latter can be used for utilising more torque output when climbing inclinations, especially in hilly regions. Datsun RediGo also has a Rush Hour mode where the car cruises at 5-6 kmph during bumper-to-bumper traffic. Customers can choose from Ruby, Silver, Lime, Grey, and White colour options. The Datsun RediGo gets a 185mm ground clearance, central locking with remote key, and all-black interiors. It boasts of best-in-class cabin space, boot space, and headroom. However, unlike the premium Kwid, on which the RediGo is based, it has only a standard Bluetooth connected audio system. Powering the Datsun RediGo is a 1.0-litre petrol engine producing 68 PS of power and 91 Nm of torque. The car offers fuel efficiency of 23 kmpl. 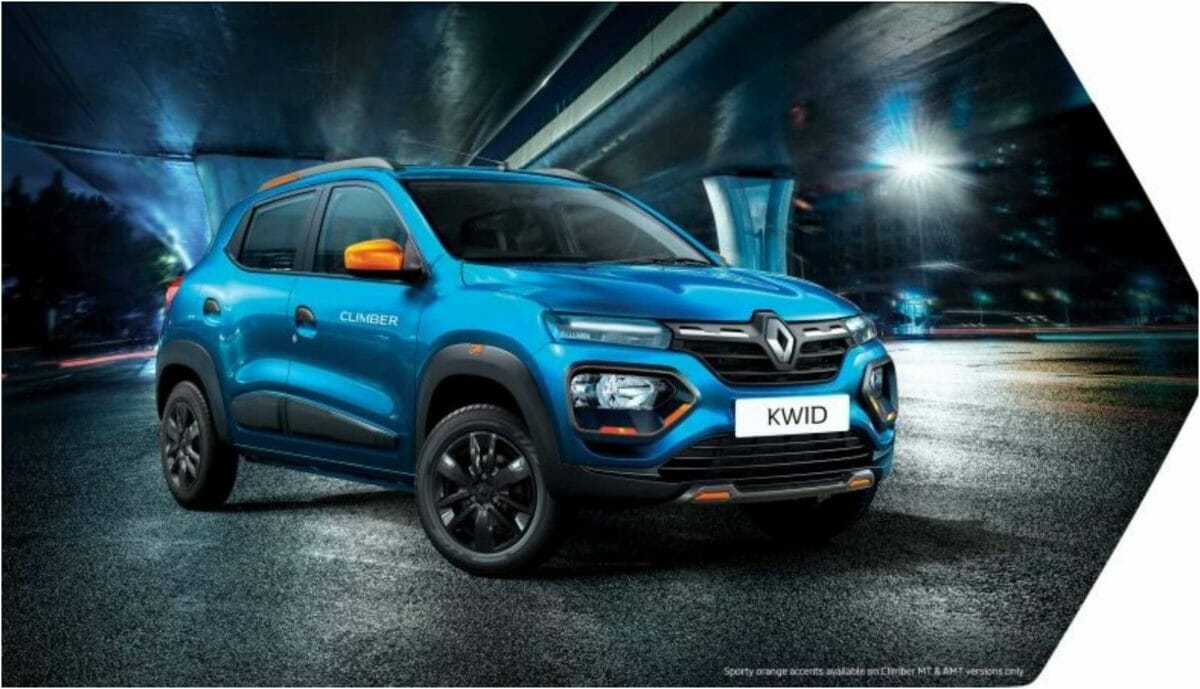 Cashing in on Indian’s love for everything SUV, the Kwid was Renault’s attempt at cracking the entry-level segment and it found resounding success. Featuring a jacked-up stance with an upright face and exaggerated haunches, the Kwid looks every bit like the baby brother of the Duster. The interiors too, are smart and the AMT variant gets a unique rotary dial beside the driver’s seat to select the gear, as opposed to the dash which was in the case of the pre-facelift model

The AMT version is powered by the 1.0 Litre engine that puts out 67 BHP and 91 Nm of turning moment. The engine is mated to a 5-speed automatic which we felt was tuned rather well for a balance of city and highway driving. We were able to get real-time figures of 16-17 km/l during our test which translate into really low running costs. 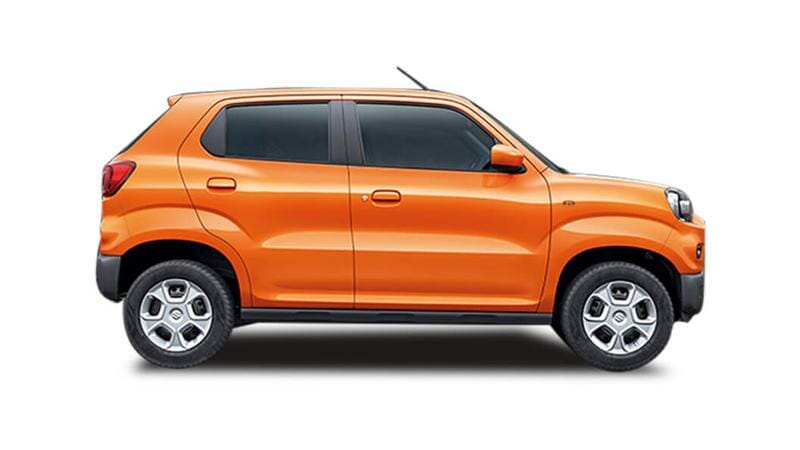 Maruti’s latest, the Maruti SPresso, is a small hatchback aping the looks of a utility vehicle. This similar strategy was employed first with the Renault Kwid which got it immense success. The Maruti SPresso is based on the Heartect platform and offers some interesting features at a neat price point. The square wheel arches, Vitara Brezza-inspired front grille, and a high seating position make the Maruti SPresso a great first automatic car. Millennials will love the digital centrally mounted driver instrumentation and touchscreen infotainment system. The latter also shows door ajar alert, navigation, and other alerts about the car’s health. The Maruti SPresso, however, misses out on rear parking camera and only gets sensors. Powering the Maruti SPresso is a 1.0-litre K10B engine, which also does duty in the Alto K10, Celerio and WagonR. This engine produces 68 PS of power and 90 Nm of torque. Fuel efficiency is claimed to be 21.7 kmpl. 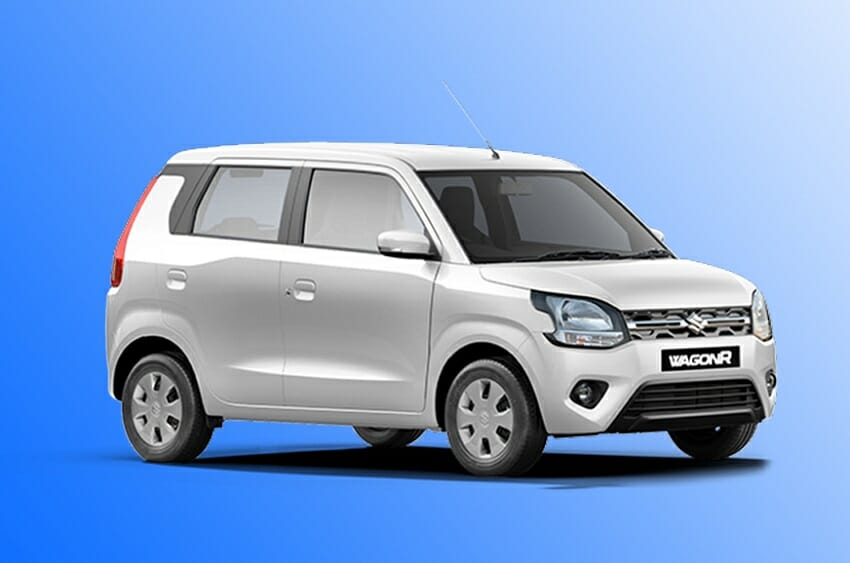 The WagonR receives a typical tall-boy stance and thus, form follows function on this one. There is a small hood up front, large windows and slab shaped sides that mean that it is distinctly uninspiring to look at, especially given the long time since this design has been around now. Interiors have a neat water-fall design that is very practical.

No prizes for guessing the powertrain that pins the WagonR AMT. Yes, it receives the same power-plant as the Alto K10, the S-Presso and the Celerio, which are priced lower on this list.