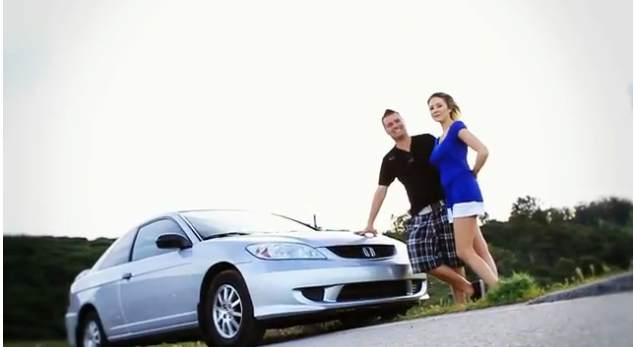 Although relatively new to the India, the Civic, internationally has completed as many as 39 years of mass production. As goes without saying, it is one of the most successful car models produced worldwide with over 19 million cars already sold.

The Japanese carmaker is celebrating, and is using the occasion to promote the all new latest generation version of the iconic car. The company has released a video titled ‘Heritage’ chronicling the journey of the machine through time, and ending with a little promo for the latest version.

The car was first launched in 1973. Here’s the celebration video walking you through time. Enjoy!