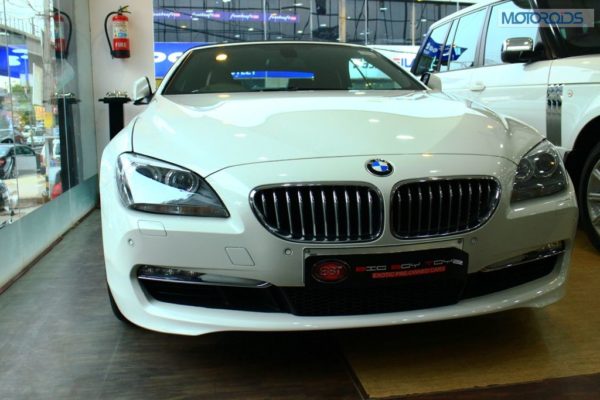 There is a famous commercial for used premium cars which shows a pretty, skimpily clad woman by the kitchen shelf and the ad reads : “You know you are not the first. But do you really care.”

We aren’t sharing the picture here on purpose, as we know it will probably make the rest of the information below inconsequential. So while India has an active used car market for the masses, for someone who has to upgrade from a premium car, finding a buyer for the existing ride is as easy or as difficult as finding gold after some saint imagines it to hidden under a rock and asks you to dig. The buyers’ population is rather skeptical before parting ways with a largish sum of money to buy used premium cars, as they do not want to end up with a luxury car which is not maintained well or has been abused by some brat in a rich family. 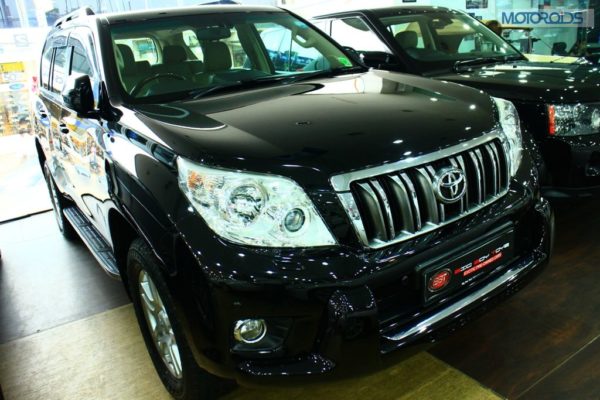 If you are in the market to buy or sell one, your options are limited to classifieds, personal contacts or used car wings of the manufacturer, where currently it is only the Germans who have taken the initiative. However, one company which provides this service, a multi-brand one for that matter, is Big Boy Toyz, started by Mr. Jatin Ahuja. 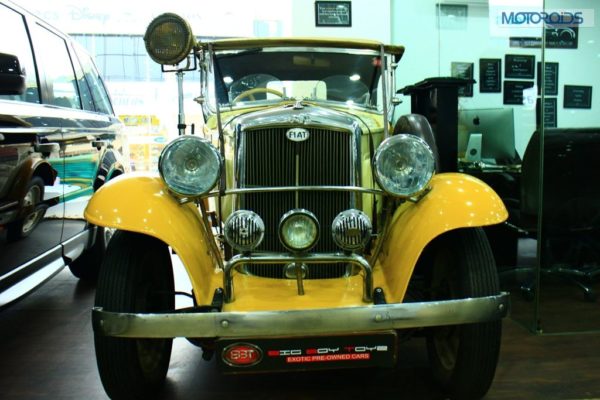 According to Mr Ahuja, there is a huge scope for the organised used luxury car market in India. He is of the opinion that more often than not the enthusiast and knowledgeable car freaks do not have the budget to splurge on their dream machines and those for whom budget is not an issue, they usually need assistance in choosing a right car for them. With organised luxury car dealers like these, enthusiasts can find and lay their hands on good cars for less. 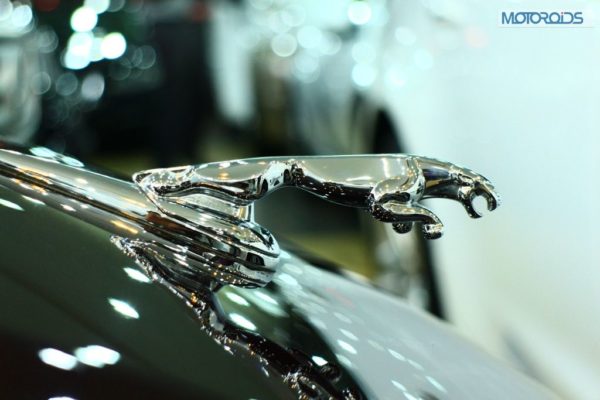 We recently received an email from a certain Mr. Mehta, asking us, What are the trends in used luxury car markets in terms of brand preferences? Guess what, we asked Mr Ahuja the very same question and here is what he had to say, hope you are reading Mr. Mehta;

“Talking about the industry trends, and brand preferences, used car market follows new car market. Customers these days are demanding more Audis than BMW’s for some reason. However, the preference for smaller engines in a premium car will baffle enthusiasts. I cringe when I see a 2.0 TDI Audi A6. Personally, I would rather put a little bit more money and get the more powerful 3.0 TDI sibling (by cipriano). But then 80% of the buyers do not think this way. They demand smaller engines in bigger cars as they are perceived as more efficient, while still offer almost similar snob value. We guess for most, the car and the brand is more important than performance.” 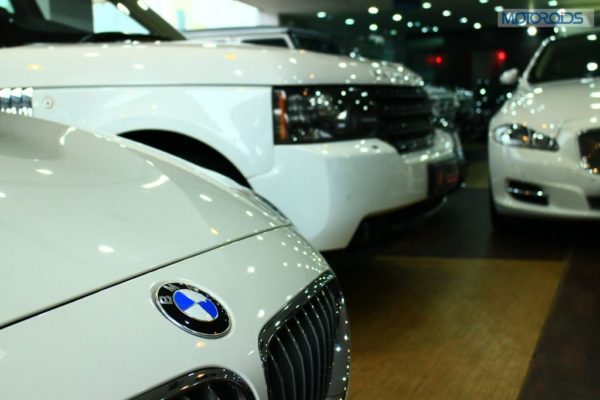 The seed for Big Boy Toyz was sown by Mr Ahuja while running the company Magus Cars, which imported cars when we did not have luxury car companies in the country. He realised that his customers found it hard when they wanted to sell their cars or wanted to buy one and thus was born BBT. The very noticeable showroom is located close to the Ghitorni metro station on the Mehrauli-Gurgaon road in Delhi and is hard to miss. We found ourselves ogling at the the exotic machinery behind the glass panes, every time we stopped at the red light next to it. 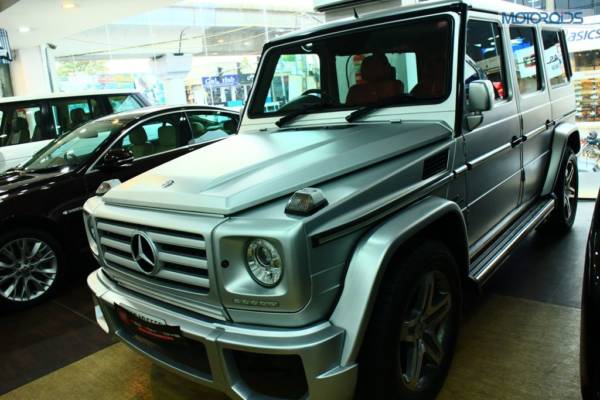 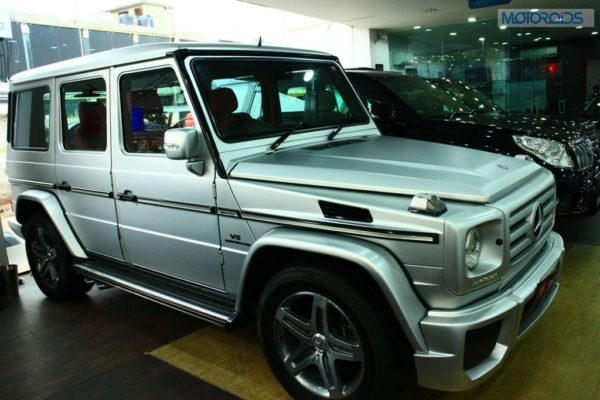 This time when we entered the showroom, we were greeted with gleaming beauties which included British exotica like the Rolls Royce Ghost, the fast Jaguar XF-R and the preferred chariot of the Rich and famous, the Range Rover. We even spotted the very Mafia Mercedes G55 AMG, and for a moment we thought we were in a famous footballer’s garage. 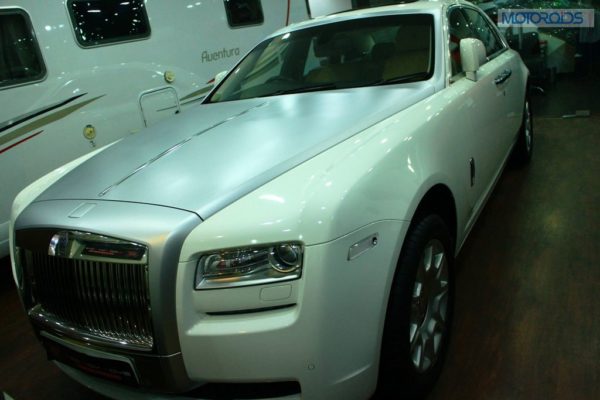 When you sell a car for Rs. 50 lacs or more, you cannot sell a lemon. Therefore, BBT has a very thorough 150 point checklist to evaluate each car they buy. They prefer not to buy cars which has done too many miles or are too old. Having bought the car, they transfer it safely, clean it up and then display at their showroom or store it safely in their garage if the showroom is already full. They also provide a six month warranty on the cars they sell and a buy back policy, wherein they will buy back the car from the client for 25% less, a year later. The policy has certain riders like a limit of 15K Kms on sedans and SUVs and 5k for sports cars. 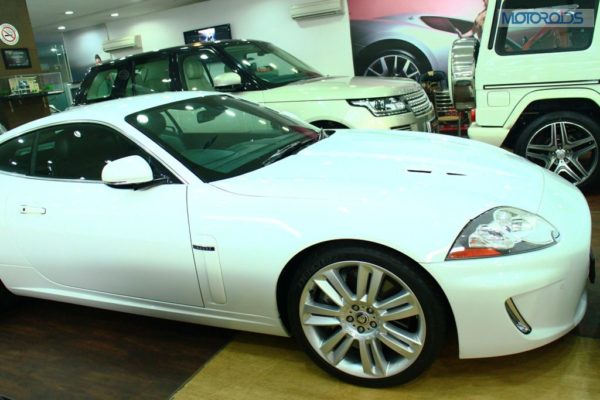 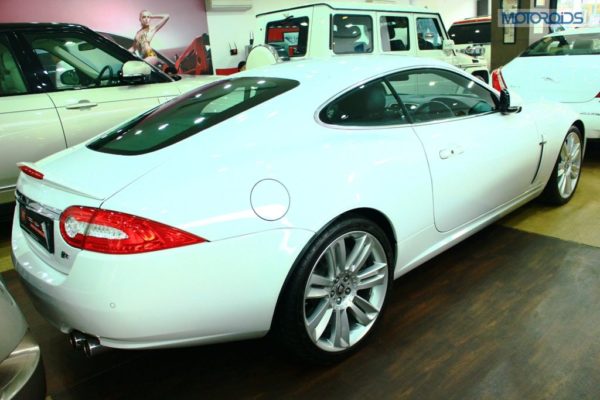 Customers can register their demand with the BBT team and the data goes into a CRM. As soon as they get a car which meets requirement, the customer is called. They also maintain a comprehensive database on their website of their inventory which potential customers can browse through between board meetings. 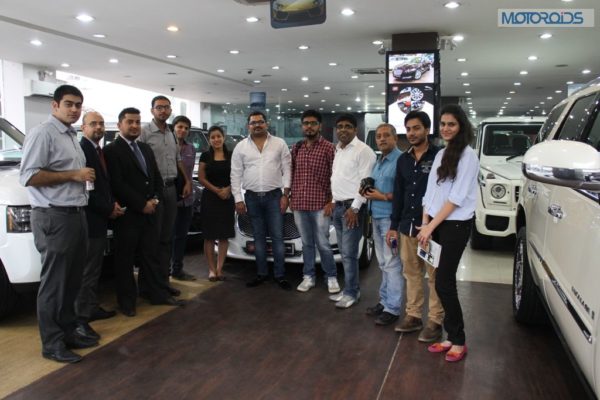 They are coming up with a new showroom in Gurgaon, which is large enough to house more than 200 cars at one time. We keenly look forward to that. According to Mr. Ahuja, while 50% demand is generic and based on needs, wherein you can either sell an S-class Mercedes or a BMW 7-series, the rest of the 50% customers have specific demands for a specific car. Something like a ‘4 seater convertible’. We think that there is a huge potential for used luxury cars in the market and such companies can only help the cause.