Home Features Bajaj Pulsar RS400: What We Know So Far

Ever since Bajaj launched the Dominar 400, there have been talks regarding Bajaj developing its faired cousin. Currently, the Pulsar RS200 is the only fully-faired motorcycle from the homegrown bike manufacturer. Even though details of the elder sibling of the Bajaj Pulsar RS200 are scarce right now, here’s what we can expect from the upcoming 400cc motorcycle. 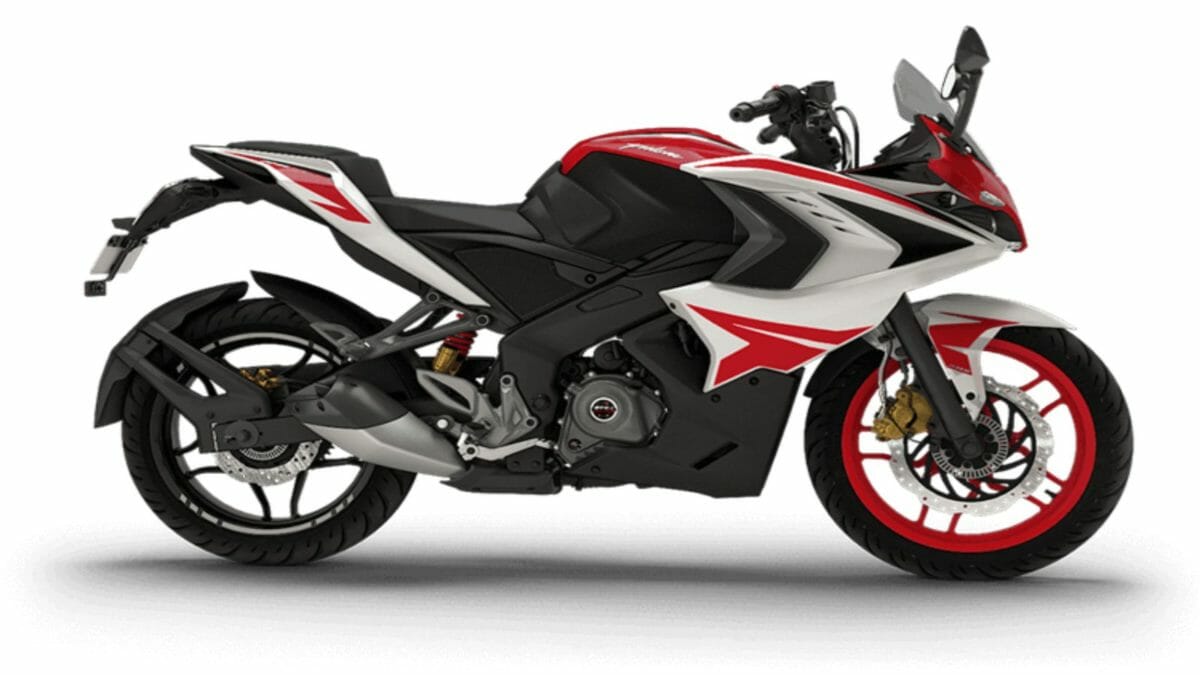 This suggests that the more powerful Pulsar RS400 could feature revised styling. Perhaps, Bajaj Auto would implement some tweaks in the bike’s fairing to make it more proportionate and sportier. The company may also alter the rear end of the motorcycle by using new tail lamps and fender. We are expecting the bike to feature split seats and split pillion grab rails as well.

Also READ: Is Bajaj Finally Planning To Introduce The RS 400 In August 2020?

It could have an all-new, fully-digital instrument console with Bluetooth support or could borrow the unit from the Dominar. For suspension, the bike could get USD front forks and monoshock at the rear. Dual-channel ABS (Anti-Lock Braking System) could be offered as standard. Some other features to be added in the bike are said to be- front and rear disc brakes, slipper clutch, sportier exhaust note and low saddle height. The Pulsar RS400 should also incorporate high-quality rearview mirrors and alloy wheels, clip-on handlebars and sportier exhaust.

The Dominar 400 is the latest flagship motorcycle from Bajaj. The Pulsar RS400 will be offered with the same 373.3 cc single-cylinder  DTSI (Digital Triple Spark Ignition) engine which produces 40 PS of maximum power and 35 Nm of peak torque. It is linked to a 6-speed gearbox. This mill comes with three spark plugs and fuel injection and has a DOHC setup. The company could re-tune the mill to suit the new bike’s character.

The Bajaj Pulsar RS400 fully-faired motorcycle will directly rival the TVS Apache RR 310 and the KTM RC390. Going by the media reports, it is visible that the RS400 will first go on sale in the Indonesian market and is going to be an export-only model initially. The motorcycle could also be launched in the country; however, Bajaj is yet to make an official statement on the same.