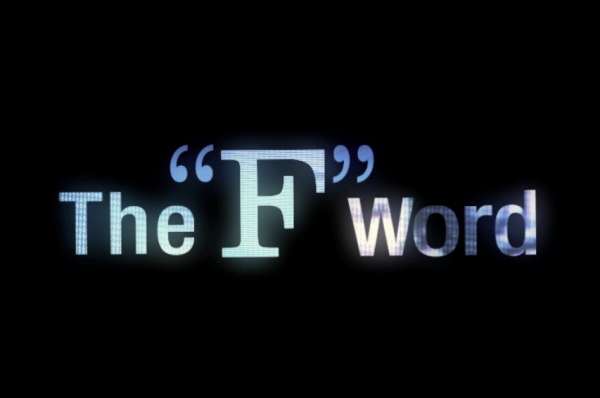 Even before I began writing this story I knew it’s going to gather a lot of hits. It’s only natural for us humans (read men) to have an inclination towards anything that has something to do with sex, scandals, sports and of course, the ‘F’ word.

Now since you’ve already been drawn in, it’s quite safe to let you know that this story’s got nothing to with the ‘F’ word you thought about in the vividly painted interior of your cranium. The F words we are talking about here are Ferrari, Ford and a certain car named the F150. There is an interesting tale that follows if you’ve not closed the window already.

It all began with Ferrari naming their new car for the 2011 season as the Ferrari F150. The name was chosen to celebrate the 150th anniversary of Italian unification. Now some of you, whom I’d rate as the true auto fanatics would know that there is a certain pick-up truck manufactured by Ford, and which once was world’s largest selling automobile. This truck, incidentally, is also referred to as the Ford F150. I’m sure you’re smart enough to know how things got interesting there on.

As you would have made out by now, Ford told Ferrari a few things about copyrights, and the Italian company had no option but to change the name of their 2011 F1 race car. So they rechristened it as the Ferrari F150th Italia (or the Ferrari F150° Italia, where the special sign is Italian for ‘th’). This was good enough for Ford, who said that the matter was settled. However, the two companies have one of the most legendary histories of rivalry (read about the history of the Ford GT40 to know more) and Ferrari decided to give back a little bit of what they received.

The Maranello based company announced the renaming in a sarcastic news release saying, “…Therefore the name will now read as the Ferrari 150° Italia, which should make it clear even to the thickest of people that the name of the car is a tribute to the anniversary of the unification of our country.