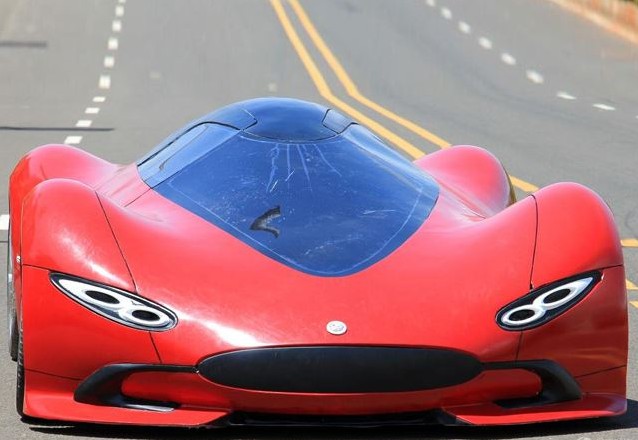 For most, less affluent gear-heads, having a super-car or two in the garage is a distant dream. This 27-year Chinese man, going by the name of Cheng Yanski, and a glass factory worker by profession, bore such dreams too. But passion takes a man places, and Cheng, taking matters into his own hands, went ahead and built his own dream car. What’s more, the entire build just costed him just 30,000 yuan, or about INR 3.2 lakh. 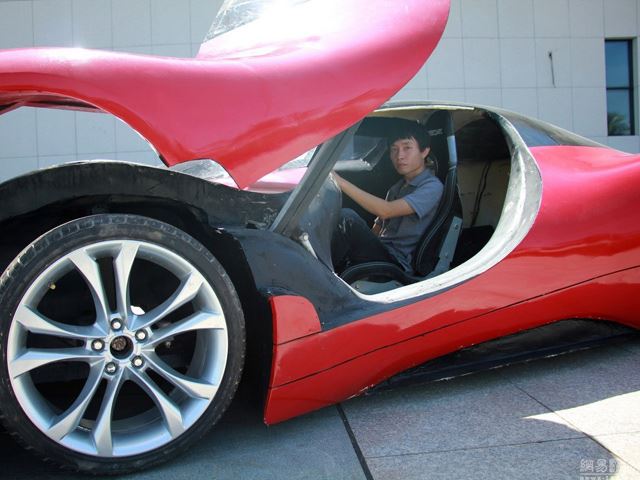 Toiling at his own workshop in Haikou, located in southern China’s Hainan Province, he sketched out the design by hand, and then custom built the frame from galvanized piping. The svelte body, made entirely from fibreglass, has a distinctive Italian flair, featuring curves to kill and a single seater layout. Cheng’s car will be propelled by a small electric motor that endows it with a top speed of 40 km/h – pity it’s go doesn’t match the show. Other mechanical parts have been built from spares. 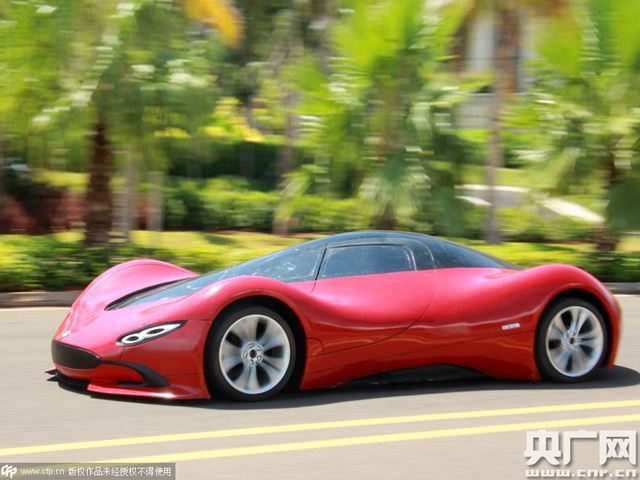 However, its doesn’t matter, as Cheng can’t take his creation to the streets. Local law states that only companies approved by the Chinese state are allowed on the road. The vehicle, though sexy as hell to behold at, doesn’t seem to be roadworthy as well, judging by the lack of functional headlamps, indicators and side mirrors.