The 100cc motorcycle segment is still space which generates the majority of sales for bike makers in India. Almost all the motorcycle on sale in this segment are mileage champs and promise to extract the most out of every drop of petrol. They’re also built to be rugged, are easy on the pockets to maintain and require very little attention. Here are all your options in the 100cc bikes segment.

100cc Bikes In India With Prices 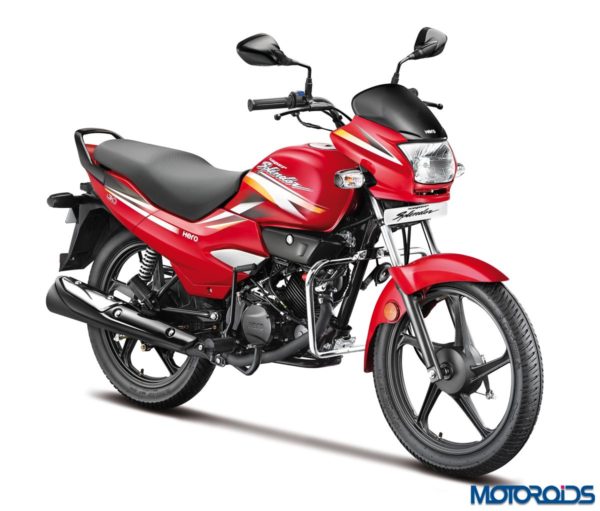 The Hero Splendor Plus is the best selling motorcycle that Hero has ever made. It is considered to be the perfect commuter not only in the city but also in rural areas. The Splendor Plus comes with electric start and alloy wheels and is powered by an air-cooled, 97.2cc, single-cylinder engine which is good for a power output of 8.2bhp and peak torque output of 8Nm, mated to a four-speed gearbox. The bike is rated for mileage of nearly 81kmpl. 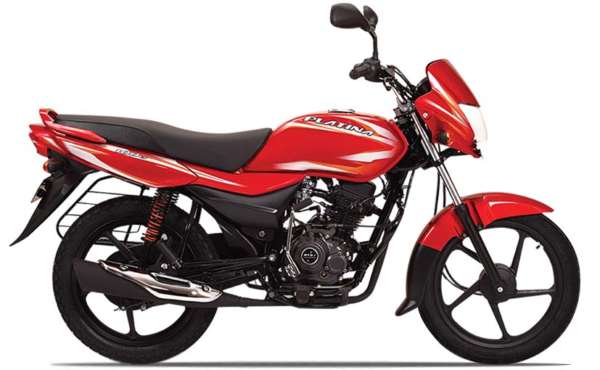 The Platina sits above the CT 100 in Bajaj’s lineup. This bike comes with electric start and alloy wheels over the CT 100. It also comes with Bajaj’s special ‘Comfortec’ suspension at the rear and front forks which are 28% longer than the ones on its competitors. The Bajaj Platina is powered by an air-cooled, 102cc, single-cylinder engine which pumps out 8 bhp and 8.6Nm, mated to a 4-speed gearbox. 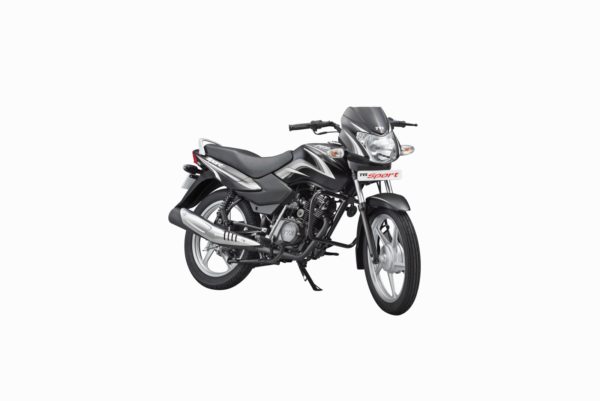 The TVS Sport is based on the TVS Star City, which is now only available as a 110cc bike. This TVS Sport comes with smart graphics which add to its urban appeal. The bike gets electric start, alloy wheels and is powered by an air-cooled, 100cc, single-cylinder engine which is rated for 7.4 bhp and a peak torque output of 7.5 Nm, mated to a four-speed gearbox. Under test conditions, the TVS Sport is rated for 95 km/l! 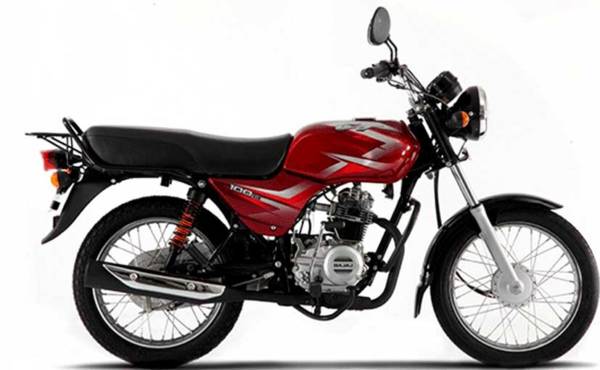 The Bajaj CT 100 has one thing that it can go around boasting. It is the most affordable bike in this segment. A basic but rugged motorcycle, the Bajaj CT100 is powered by an air-cooled, 99.27cc, four-stroke engine, mated to a 4-speed gearbox. The CT 100’s engine produces a maximum power of 8.1 bhp and torque of 8.05 Nm. The bike is rated for a mileage of close to 81kmpl. 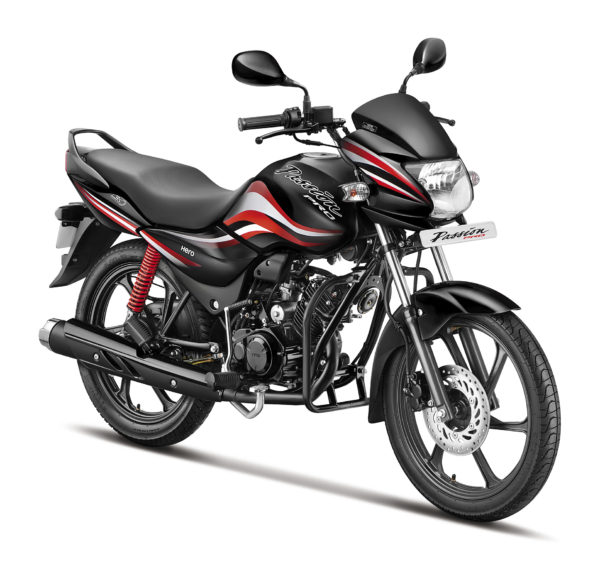 The Hero Passion Pro i3S is the latest launch in the segment. The Bike comes with Hero’s new start-stop feature which stops the engine when the bike is not in motion and starts it, as and when you accelerate. This means better efficiency. The Passion Pro i3S is powered by a 97.2cc, single-cylinder air-cooled engine that makes 8.2 bhp and 8Nm of torque, which is then transferred to the rear wheel via a 4-speed gearbox. This bike is also one of the best looking motorcycles in this segment. The company claimed mileage for this bike is 84kmpl. 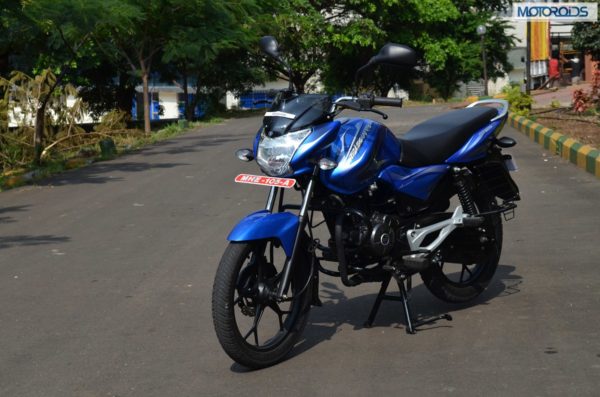 The Bajaj Discover is a basic motorcycle that comes with a decent amount of tech and features. The bike gets a fuel efficient twin-spark engine. Along with this, the Discover is the only bike that comes mated to a five-speed gearbox and comes with an optional disc brake at the front. Bajaj claims that the Discover 100 will deliver an astonishing 91kmpl. The bike is powered by a 94.3cc air-cooled single-cylinder which produces 7.5 bhp and 7.8 Nm of torque. 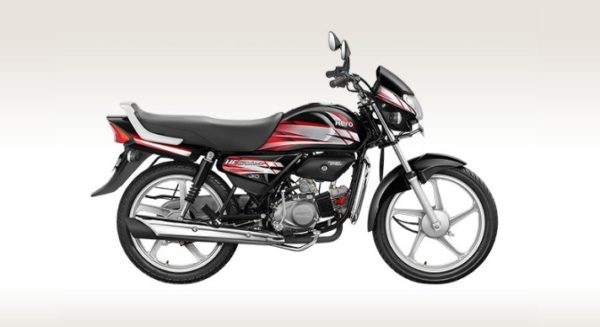 Another bike on this list from the Hero stable. The commuter segment has been ruled well and truly by the likes of Hero and Bajaj for a long time now. Talking about the Hero HF Deluxe, it is considered to be an entry-level motorcycle from the Hero lineup. The bike is powered by the 97.2cc air-cooled single cylinder which produces 7.7 bhp and 8.04 Nm, it comes mated to a four-speed gearbox. The company claimed mileage for this bike is 81kmpl.