Strange driving laws are prevalent across the world. It doesn’t seem that any country is immune to this phenomenon, as evidenced by the examples below which span the entire globe. Some of these laws are simply outdated, existing from an earlier time when they were actually applicable. Others have no logical reason for existing at all and simply leave us baffled. 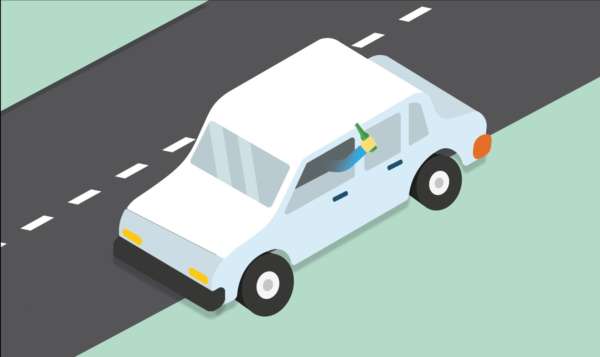 One thing they have in common is that they are all real, and are in fact actual pieces of legislation. Although they can be entertaining to read about, you could technically still be fined for violating them, although there is a good chance that they wouldn’t actually be enforced.

Still, it may be worth keeping in mind if you plan to drive in any of the places in question. Below is a list of 10 of the world’s strangest driving laws. So next time that you are pulled over for a speeding ticket, keep in mind some of these more obscure laws that you could have been ticketed for instead.

1. In Japan, drivers can be fined for splashing pedestrians with water

We’ve all had it: we’re walking along the side of the road and an infuriating driver splashes a tidal wave of muddy water over our pristine suit/ white wedding dress/ giraffe shaped onesie. In Japan, pedestrians find an outlet for their fury, though, as the driver can be hit with a fine. 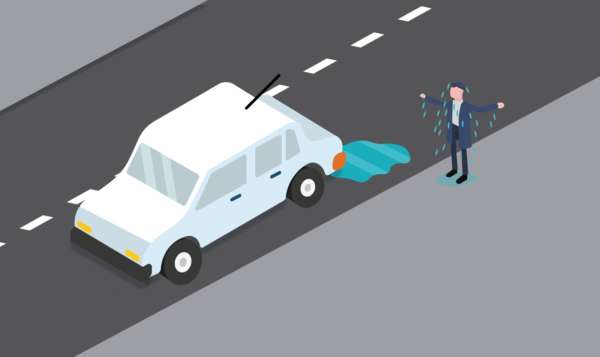 Buckle your best friend in to the passenger seat and you’re ready to drive in Italy! 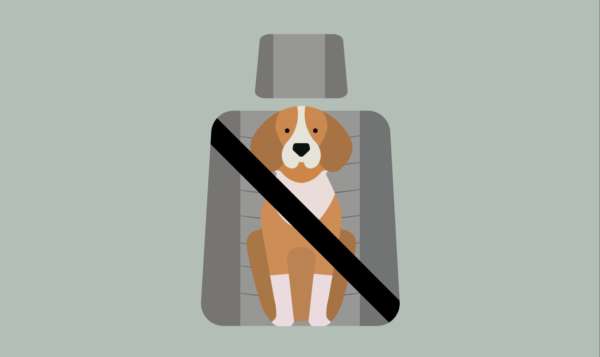 This begs the question: had there previously been an epidemic of half-nude drivers in this country? So much so that the government felt the need to crack down on them? 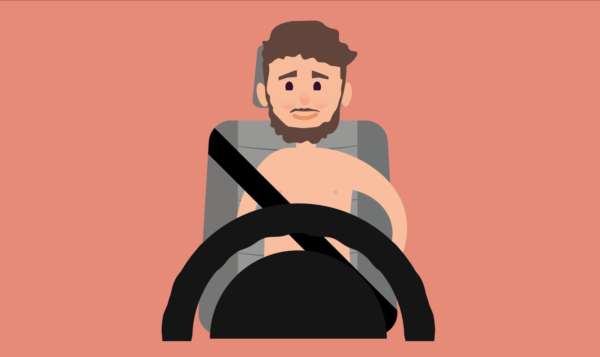 Frustrated that you had to wear a top as you toured Thailand? Head over to Germany where you need not be trammelled by any clothes at all. 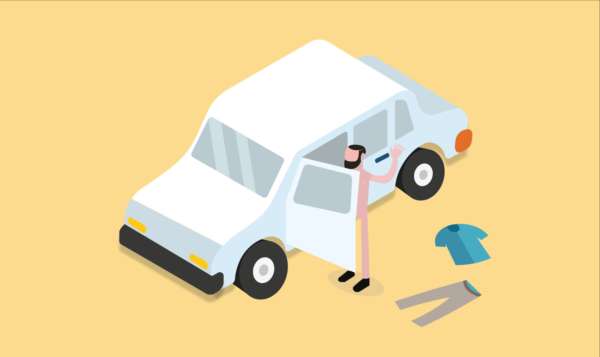 5. Cars in Russia must be clean

In the UK, the biggest punishment you are likely to get for having a dirty car is some of your ‘hilarious’ fellow citizens writing messages on it with their fingers. In Russia, you can be fined. 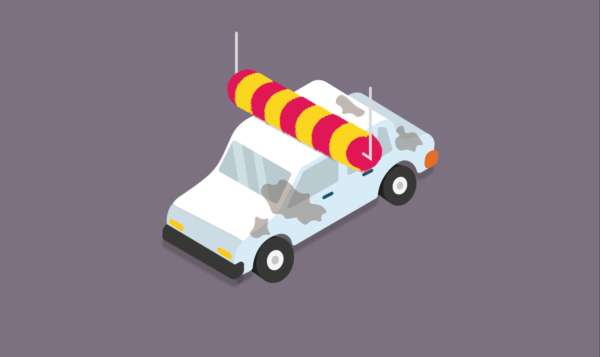 6. Spanish spectacle users must have a backup pair

Driving with your specs on in Spain? Avoid the law by having extra spectacles in your glove pocket. 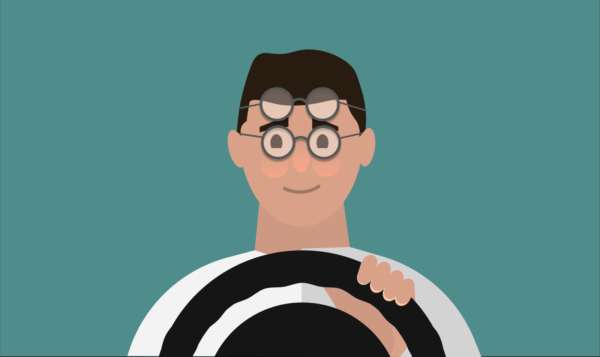 7. You’d better not get hungry in Cyprus

If the cops catch you eating and drinking whilst driving in this country they could fine you for it. Have a big meal before you jump into the car! 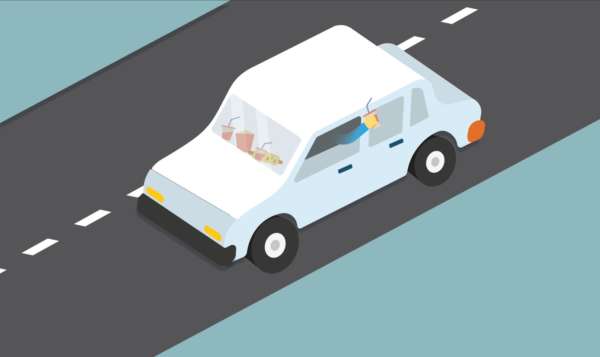 8. Drunks in the back seat please!

In Macedonia, drunken passengers are not allowed to ride in the front seat next to the driver. That’s a welcome relief for most drivers, who don’t want drunken singing in their ear all the way home. 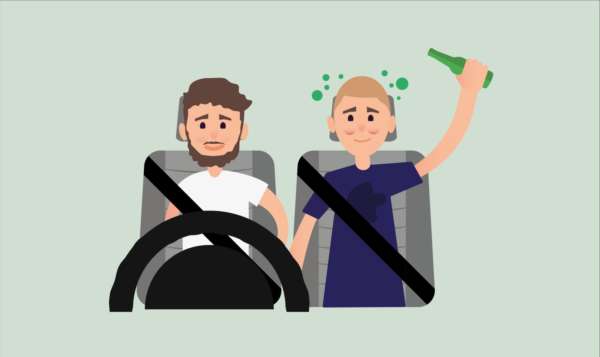 9. Fancy a beer whilst driving? No problem!

…but only in Costa Rica, where it’s perfectly legal to have one hand on the wheel and another grasping a cold can of beer.

10. Is this the most ridiculous law of all?

In Sweden, car headlights must be on at all times, not just when it’s dark. Is it the middle of a sunny day? Get those headlights on! 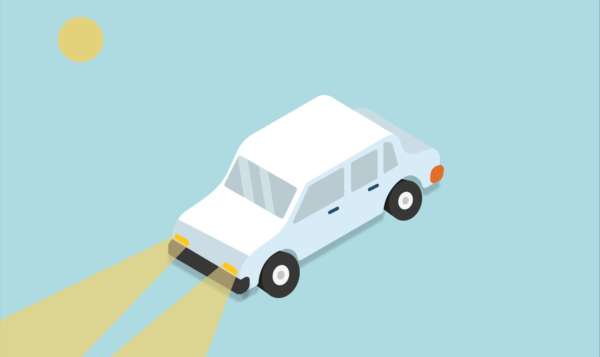