The new Centodieci is Bugatti’s way of paying tribute to the Bugatti EB110 super sports car, which was built in 1990. This car is a series exclusive production car which will be limited to 10 units and is priced at 8 million euros (INR 63 crores). The car not only gets an exceptional design but is also fitted with Bugatti’s exclusive hallmark features. There are many areas in which the new special-edition Bugatti Centodieci reflects the character of the former EB110 super sports car. All the 10 units of the car have been sold out and will be delivered to the respective customers within the next 2 years. 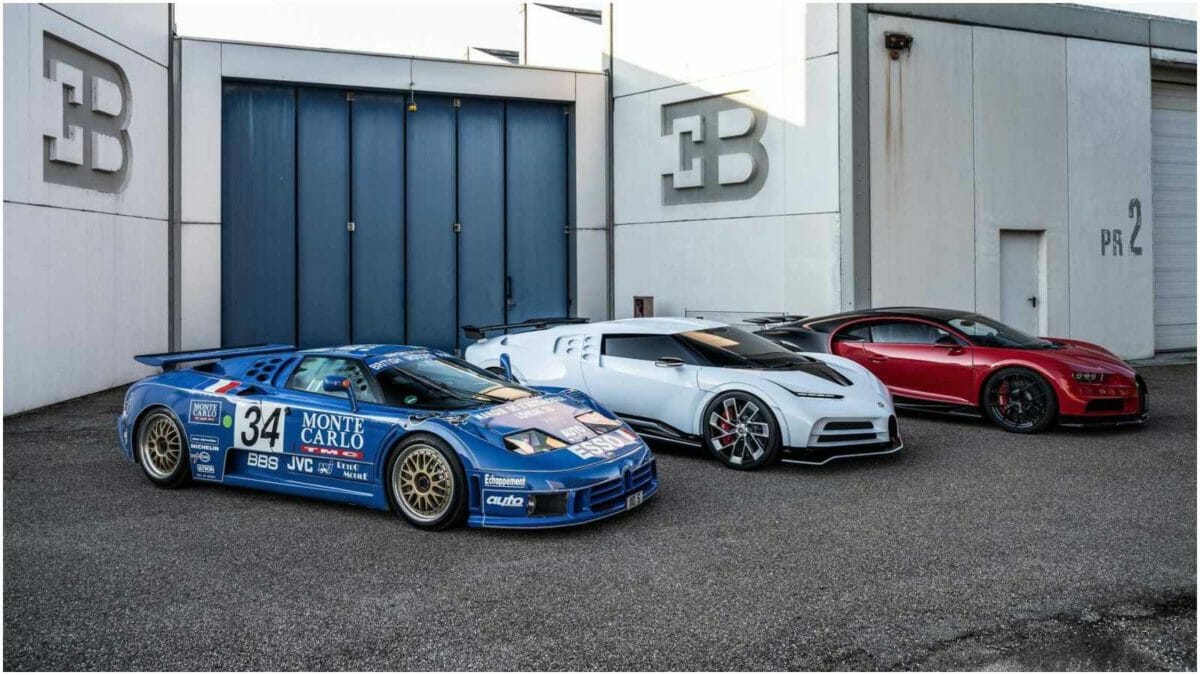 Mechanically speaking, the car is fitted with the traditional new 8.0-litre W16 engine which produces 1,600 HP at 7,000 rpm. To make this car faster and much sportier than the EB110, Bugatti ditched the typical V12, for their iconic W16. The car has many additional air inlets in the area of the oil cooler, to reliably regulate the temperature of the performance-enhanced engine. This mighty 16-cylinder engine helps the Centodieci propel from 0 to 100 kmph in just 2.4 seconds, while 0 to 200 kmph takes 6.1 seconds and 0 to 300 kmph takes 13.1 seconds. The top speed of this car is electronically limited at 380 km/h. 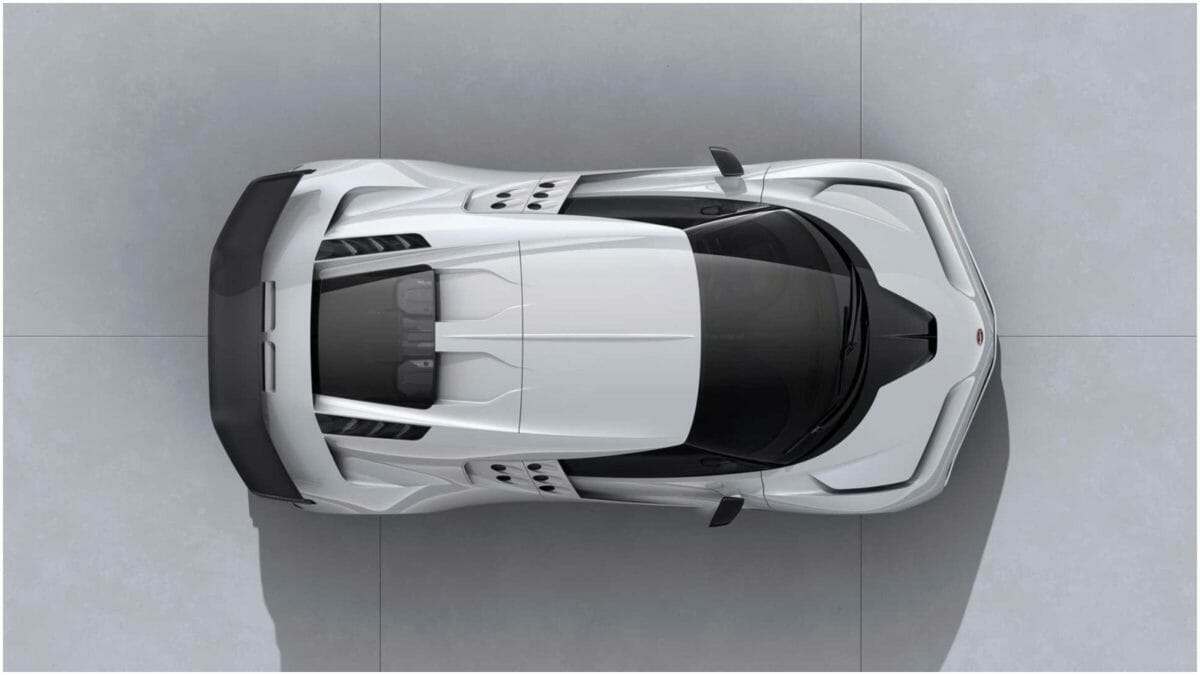 Achim Anscheidt, Head Designer at Bugatti said, “The challenge was not to allow oneself to be captivated too much by the design of the historic vehicle and work solely in retrospect, but instead to create a modern interpretation of the shape and technology of that time,” says Even sportier and more extreme than the Bugatti Chiron and Divo hyper sports cars, yet elegant and timeless like the La Voiture Noire, it is a one-of-a-kind Bugatti for the enthusiast. We faced a number of technical challenges in terms of the development and design of the Centodieci. The EB110 is a very flat, wedge-shaped and graphically quasi-two-dimensional super sports car of the late 1980s. Transporting this classic look into the new millennium without copying it was technically complex, to say the least. We had to create a new way of combining the complex aerothermal requirements of the underlying Chiron technology with a completely different aesthetic appearance.” 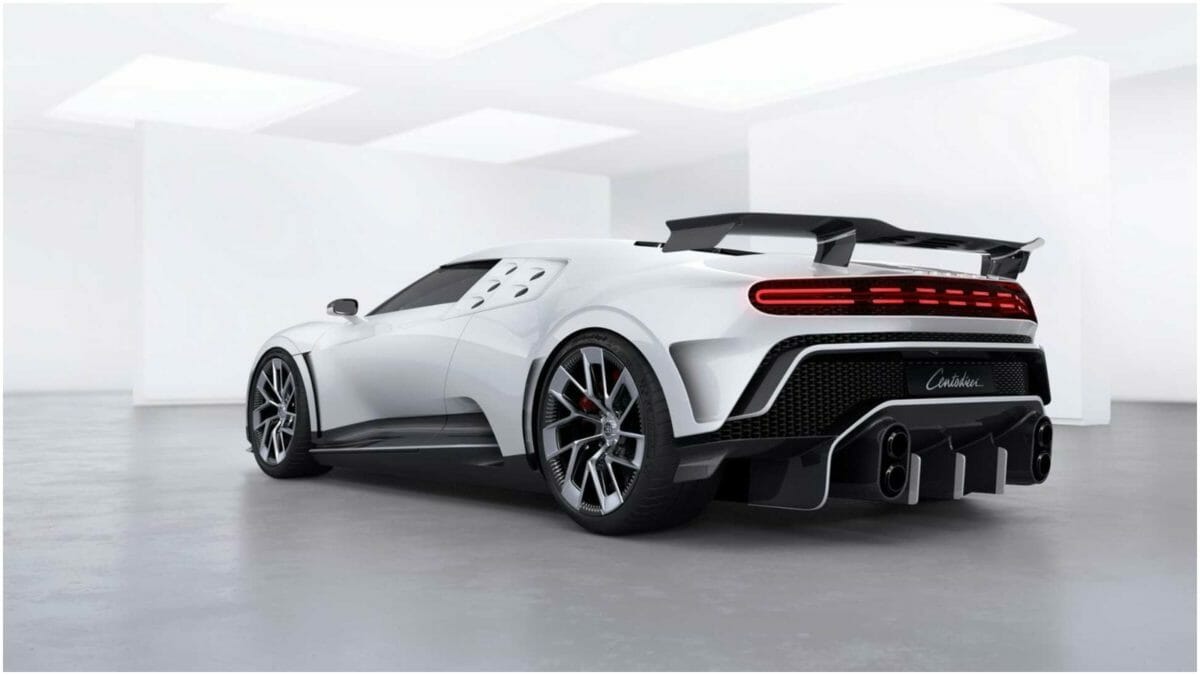 Stephan Winkelmann, President of Bugatti said, “With the Centodieci, we pay homage to the EB110 super sports car which was built in the 1990s and is very much a part of our tradition-steeped history. With the EB110, Bugatti catapulted itself to the top of the automotive world once again after 1956 with a new model. It was a crucial interim step for the production facility that was newly founded in Molsheim in 1998, taking Bugatti back to its roots in France, and the first hyper sports car of modern times – the Veyron. We are proud of our long Bugatti history, of which the EB110 is very much a part. That’s why we’re celebrating a reinterpretation of this extraordinary vehicle with the Centodieci – Italian for 110.”