Home BMW The BMW X7 Has Been Sold Out For The Year; Bookings Will Now Start From January 2020

German carmaker, BMW, had recently launched its 7-seater SUV in India, called the X7. The car has now been in the Indian market for almost 3 months, yet it has managed to sell out completely before the end of the year. The new X7 is BMW’s flagship SUV in the country and also the most expensive SUV in BMW’s India lineup. The bookings for the car are now scheduled to being in the month of January next year. Prices for the new BMW X7 start from INR 98.90 lakh (ex-showroom, India) 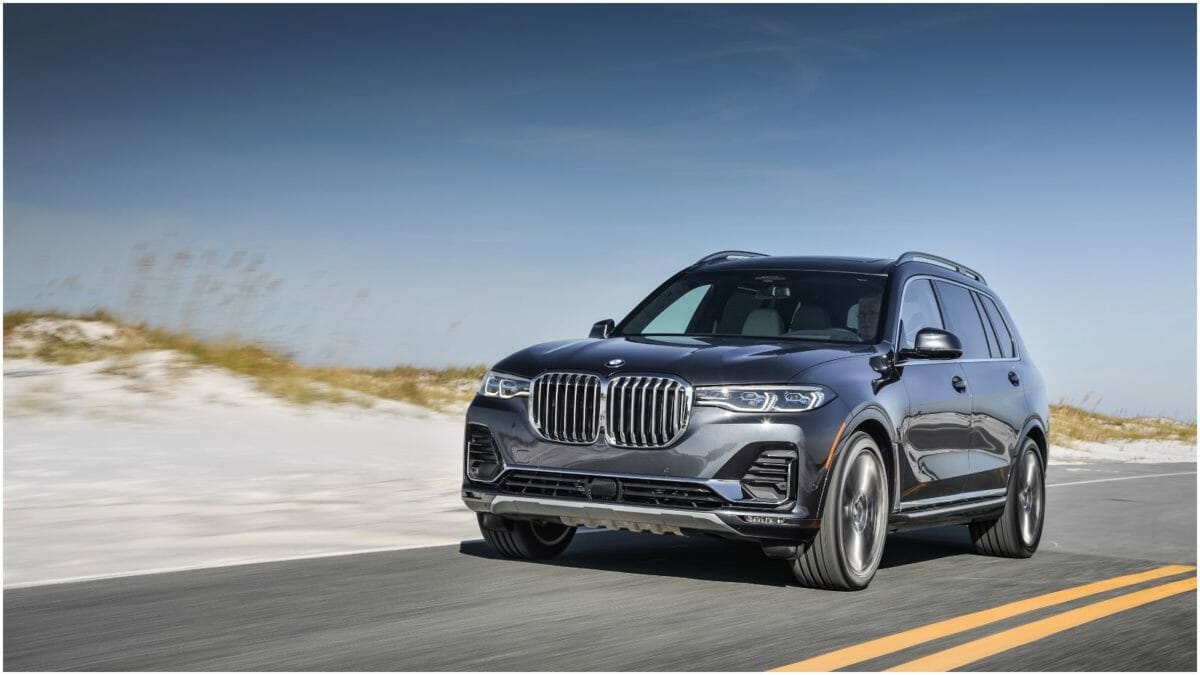 Talking about the car, the X7 is 5,151 mm long, 2,000 mm wide and 1,805 mm tall, making it the biggest SUV in its segment. Apart from that, the car also gets a quite aggressive stance, thanks to the huge kidney grille at the front. Also, the split tailgate at the rear of the car proves to be quite practical, as it is ideal for picnics and a host of other things. Mechanically, both the petrol and diesel engines get a straight-six layout. The 40i petrol variant gets a 3-litre, turbocharged, straight-six engine which is tuned to develop 340 HP of maximum power and 450 Nm of peak torque. On the other hand, the diesel variant also gets a 3-litre, turbocharged straight-six unit which produces 265 HP of maximum power and 620 Nm of peak torque. Both these engines come paired with an 8-speed automatic transmission as standard. 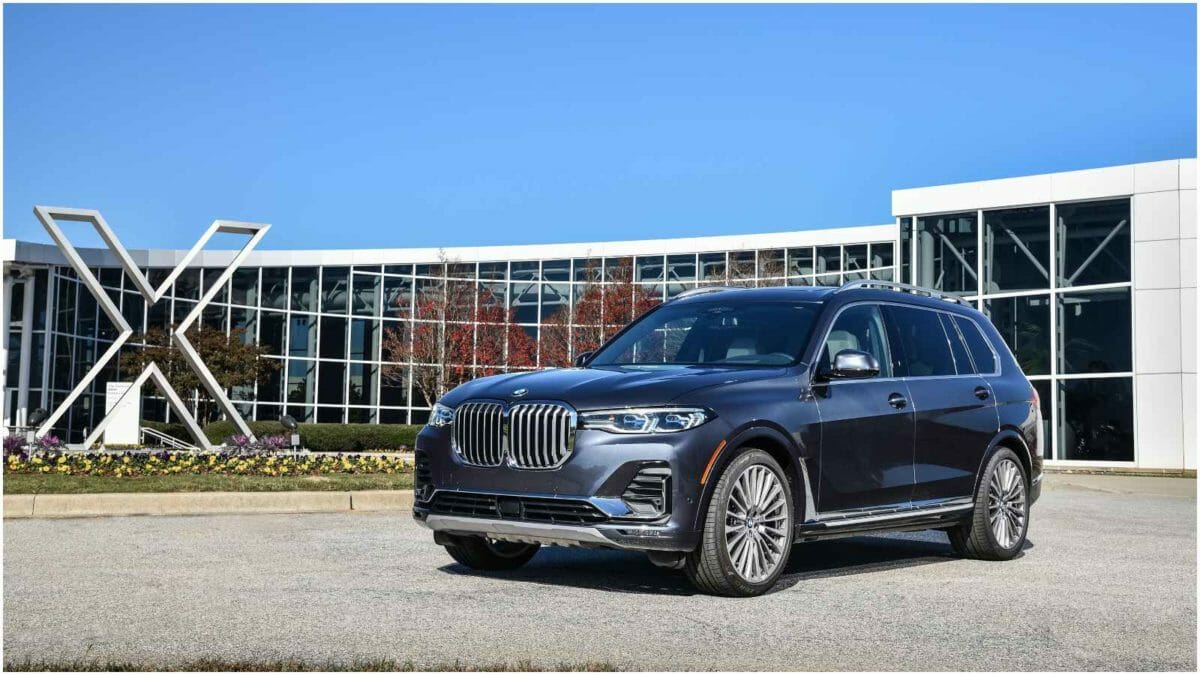 Mr Rudratej Singh, President and Chief Executive Officer, BMW Group India said, “The first-ever BMW X7 is a statement of the new, driven and highly successful India. When we launched the X7 here, we knew we have a best-in-class product that will clearly establish itself as a leader in the segment. It received a phenomenal response from all over India and has been completely booked within three months of launch. The overwhelming success of the X7 is also proof that there is always a demand for the highest standards of quality and products that live up to these standards will be successful, regardless of the market situation. For us, X7 is only the beginning. BMW India has the freshest portfolio in the luxury car market and all our latest launches are generating tremendous demand.”