The Internet is full of material which guarantees to make you go Wow! YouTube takes top honours for such content and although much of it is actual people doing actual things, there are exceptions. Recently, a video surfaced where a Ferrari 488 GTB was seen ducking under a truck’s trailer to escape a cop car. However, there’s more to the visuals than what meets the eye.

What appears to be straight out of a movie’s action sequence, the Ferrari ducks and even comes out on the other side to slot itself behind the trailer, while the cops just carry on straight. However, this was all created virtually on a computer and did not happen in real life. But it’s such a polished cheat, if you watch it without paying much attention, it all seems real. Like always, the best laughs are in the comments section though. 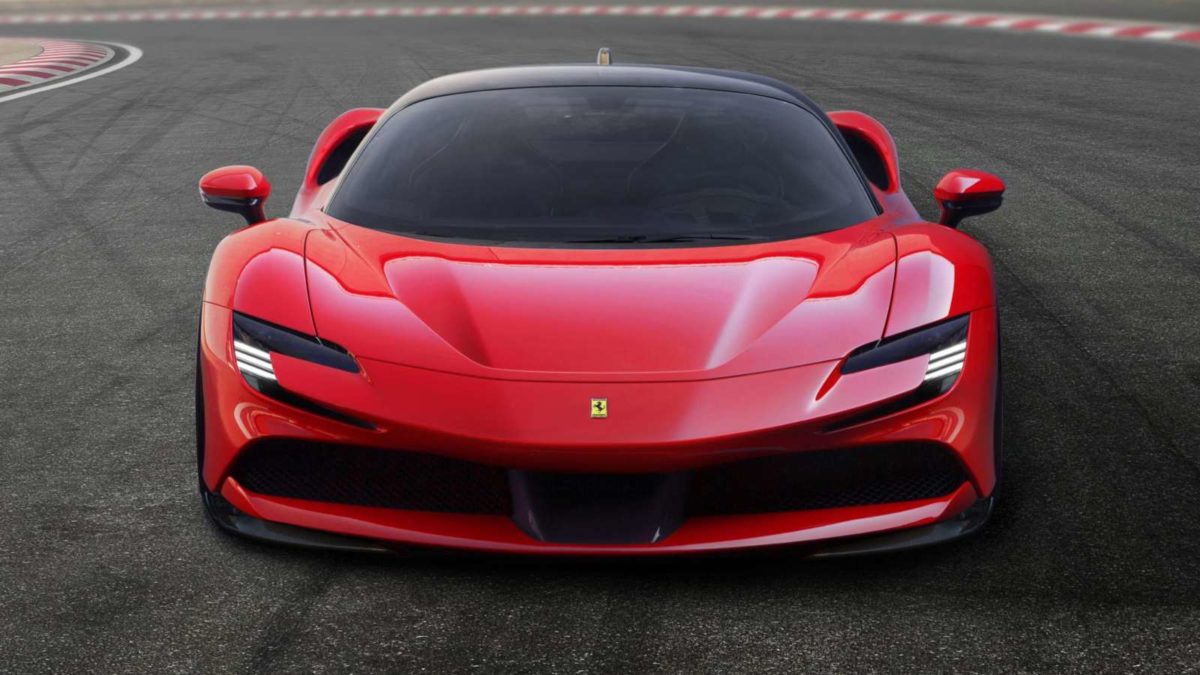 Coming back to Ferraris, the Italian carmaker recently introduced the SF90 Stradale, a model which sits above the 812 Superfast in the portfolio. Powered by a V8 engine, the car also comes with 3 electric Motors, propelling it from 0 to 100 km/h in a matter of 2.5 seconds and allowing the car to hit 340 km/h. The name SF90 represents 90 years of Scuderia Ferrari, the racing division of the iconic Italian carmaker. 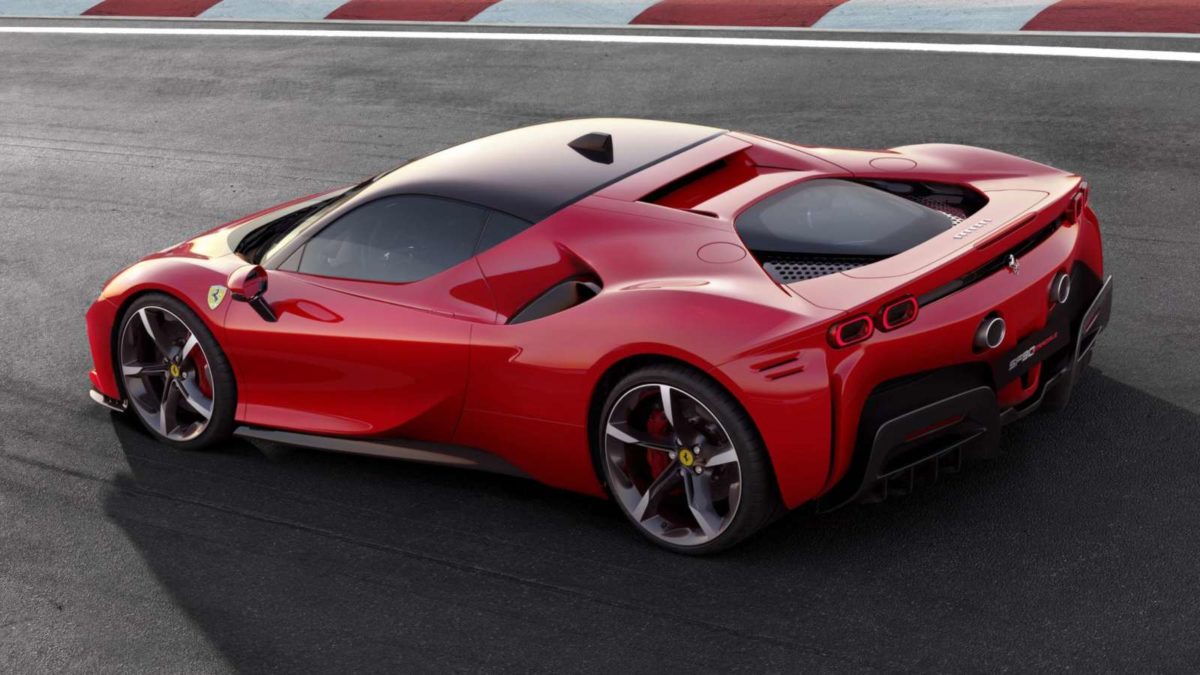 The first hybrid, series production car from Ferrari, the SF90 Stradale uses a 4-litre, twin-turbocharged V8 engine, which generates a whopping 769 horsepower. However, 3 additional electric motors allow this plug-in hybrid to generate a power output of 986 horses. The car is also capable of running on pure electric mode for about 24 km on a single charge. Moreover, with two electric motors powering the front wheels, this Ferrari is an all-wheel-drive car, translating to better traction off the line and more speed and grip going through corners. 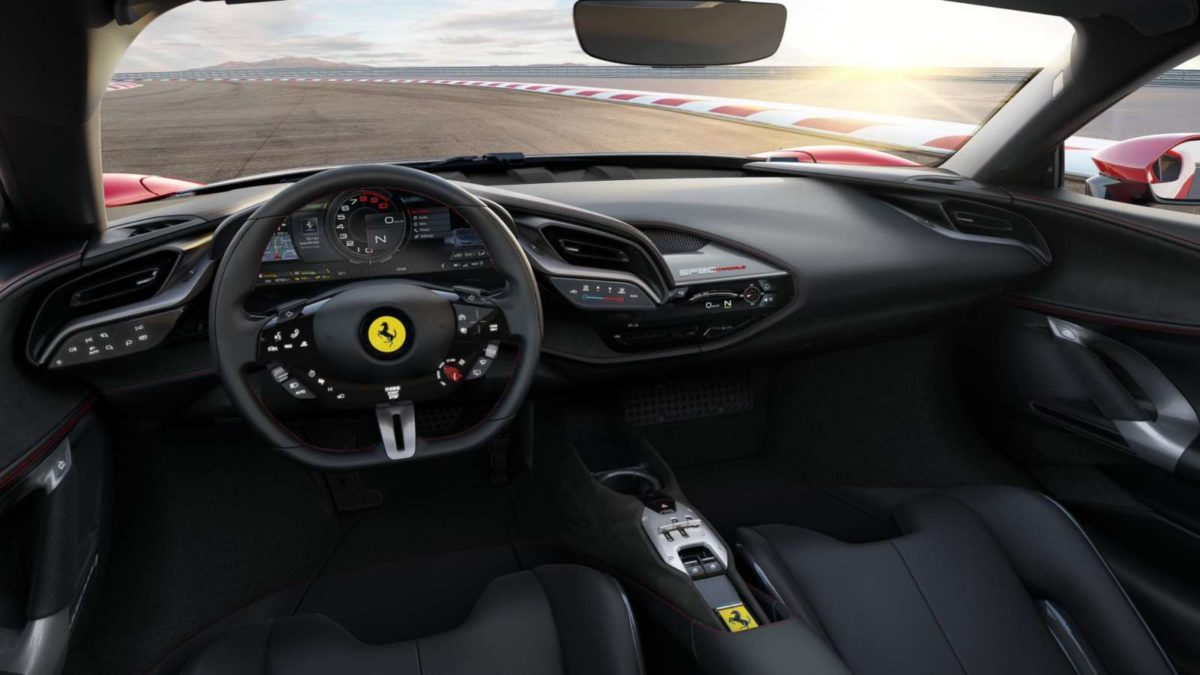 In terms of appearance, the exterior of the car is very different from your regular Ferraris. The new bodywork has been moulded so not only for aerodynamic reasons but also is capable of fulfilling the cooling needs of the complex machinery on board this car. Many have been upset about the tail lights changing shape, but most are happy that Ferrari is finally pushing the envelope on the design front too.