The Euro NCAP recently gave the Audi e-tron a 5-star rating, based on its crash tests. They tested the top variant of the e-tron which was equipped with features such as ISOFIX mounts, a speed assistance system, AEB (Autonomous Emergency Braking) and Lane Assist system. The Audi e-tron comes under the large off-roader category and has a kerb weight of 2,565 kgs. The car is also rated 91% safe for an adult occupant, 85% safe for a child occupant and about 71% safe for the vulnerable road users, while all the safety assists combined have scored over 76% in the crash test. 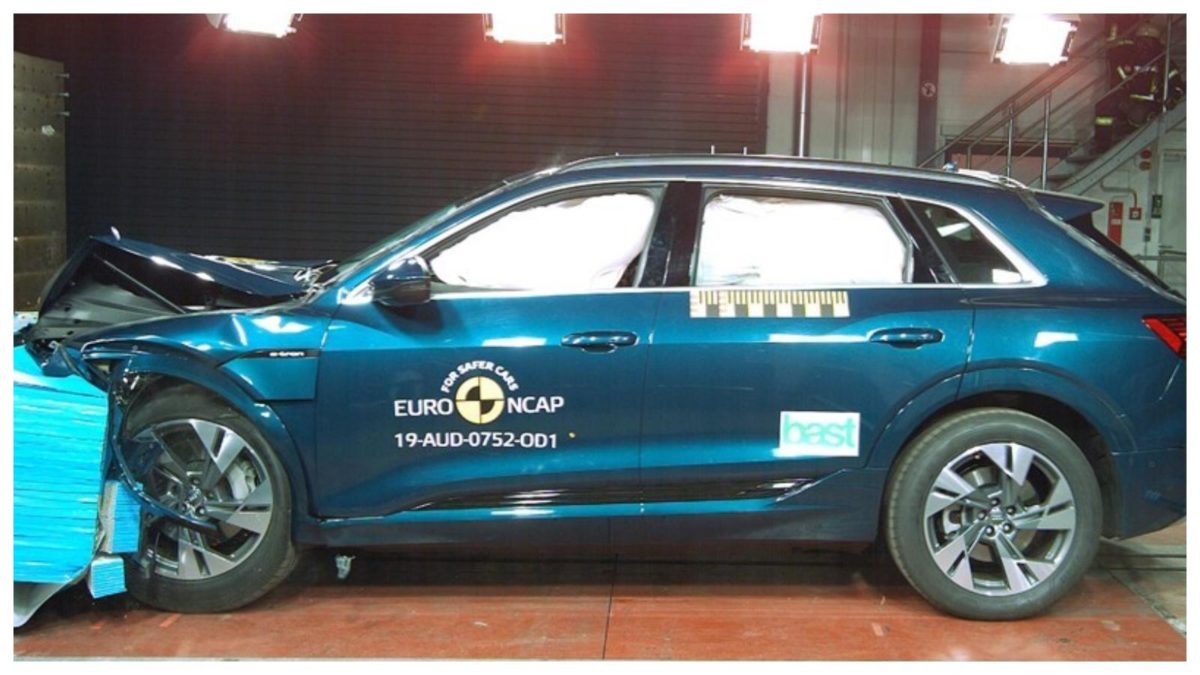 The passenger compartment of the e-tron remained stable in the frontal offset test. The Dummy readings indicated a good amount of protection for the knees and femurs of both, the driver and passenger. Audi had also shown that a similar level of protection will be provided to occupants of different sizes, sitting in different positions. In the full-width rigid barrier test, the protection was good enough for all the critical and vital parts of the body, for both dummies, and in the side barrier test, the protection was even better and the car scored maximum points. 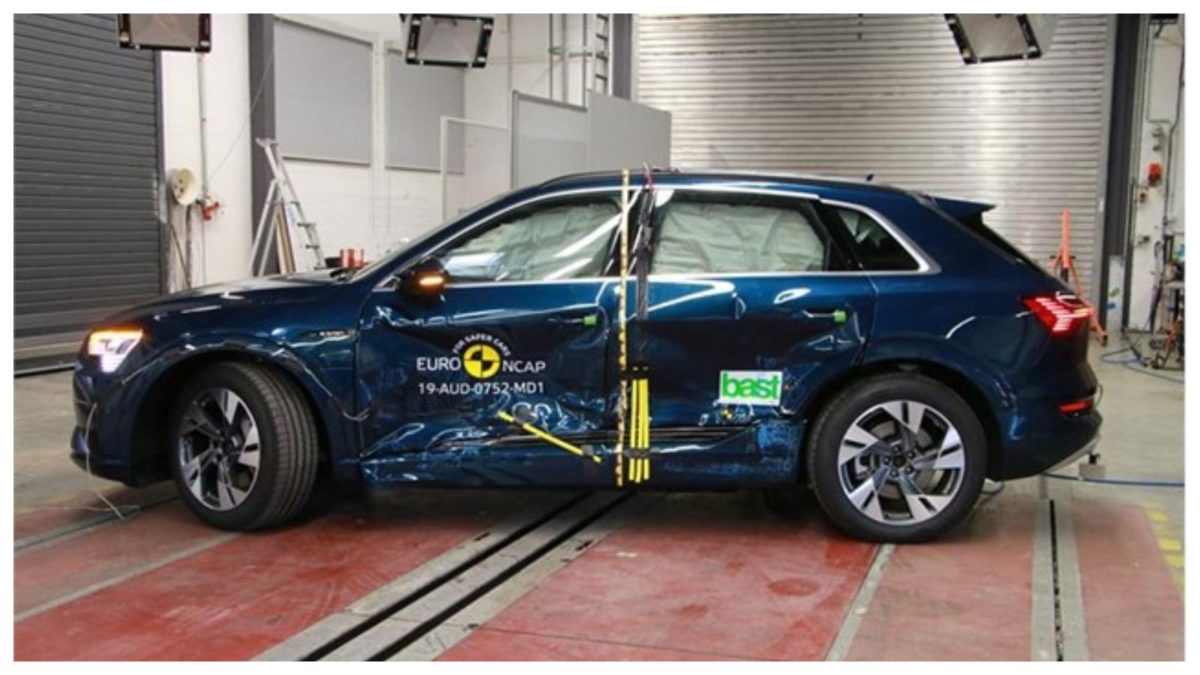 However, in the more severe side pole test, the dummy readings for rib compression indicated weak protection for the chest, but a significant amount of protection for other crucial body areas. The tests on the front seats and head restraints demonstrated a substantial amount of protection against whiplash injuries in the event of a rear-end collision and the geometric assessment of the rear seats also indicated good whiplash protection. The standard-fit autonomous emergency braking (AEB) system also performed well in functionality tests, at low speeds in which many whiplash injuries may occur. The system was successful in avoiding or mitigating the crash in all scenarios. 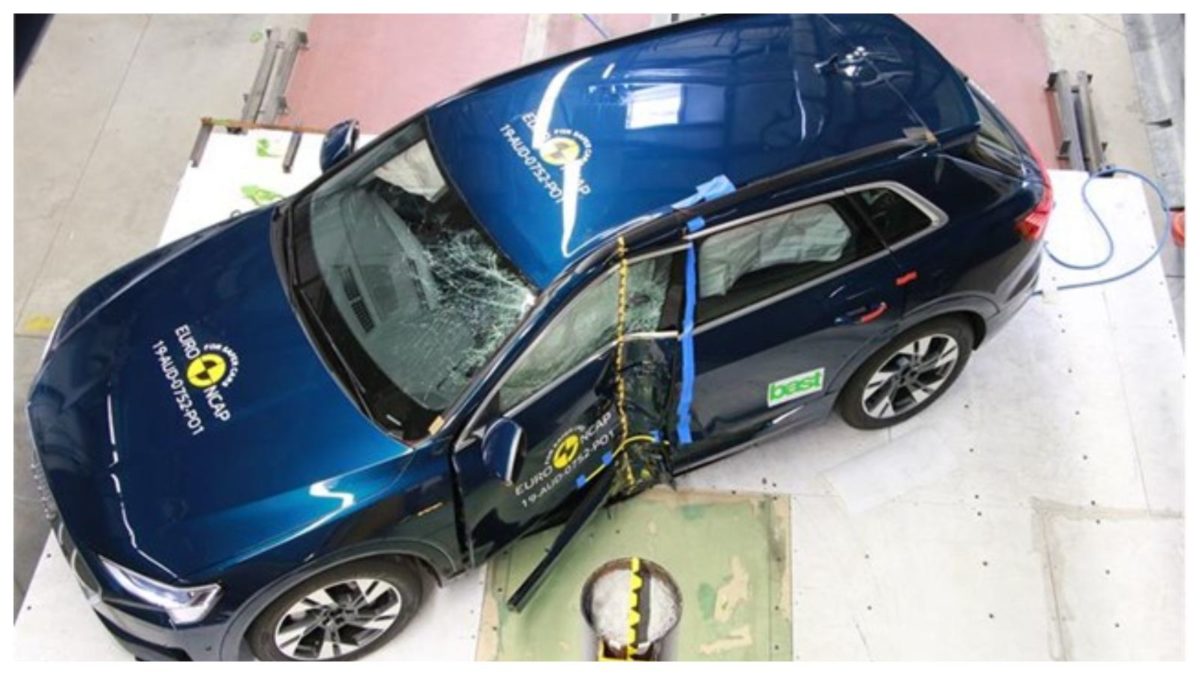 Also Read: Citroen’s C5 Aircross Gets a 4-Star Rating in Its Crash Test

Michiel van Ratingen, Secretary General of Euro NCAP says: “It is encouraging to see that all manufacturers did well, regardless of the type of powertrain or class of vehicle tested.  New cars on the market continue to offer more advanced technology as standard, systems that were not even considered an option a few years ago. Vehicle manufacturers must respond on all levels to consumers expectations, but adding more safety is often challenged by market conditions.  Despite this, we see the latest state of the art safety technology being made standard on many of Europe’s best-selling family cars.”