Recently, Audi unveiled a bunch of cars at the Frankfurt International Motor Show and the next-gen RS7 Sportback is one of them. The main changes in the new 2020 RS7 not only include visual changes but also some feature upgrades. This 5-seater is designed to resemble a sports coupe, as it was presented to the audience as a wide-bodied sportscar at the International Motor Show. The Audi RS7 Sportback will be arriving at dealerships in Germany and other European countries by the end of 2019, and the car is expected to launch in India by early 2020. 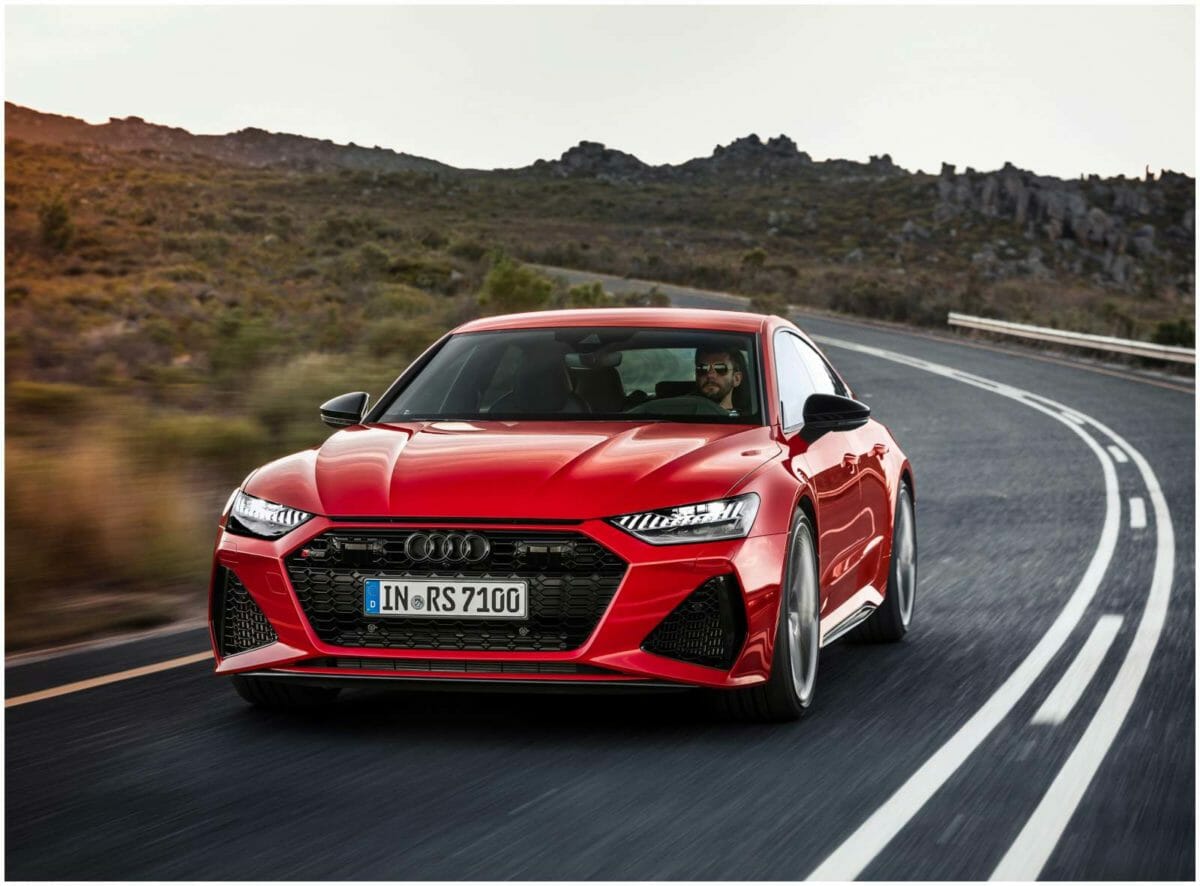 Mechanically, the new Audi RS 7 Sportback is fitted with the 4.0-litre V8 TFSI engine that is capable of producing 600 HP and 800 Nm of peak torque within a broad range from 2,050 to 4,500 rpm. This means the high-performance Sportback can sprint from 0-100 km/h in just 3.6 seconds and get an electronically limited top speed of 250 km/h, which can be increased to 280 km/h with the Dynamic package and around 305 km/h with the Dynamic plus package. Thanks to its mild hybrid system, the new-gen RS7 can now combine maximum performance with higher efficiency. 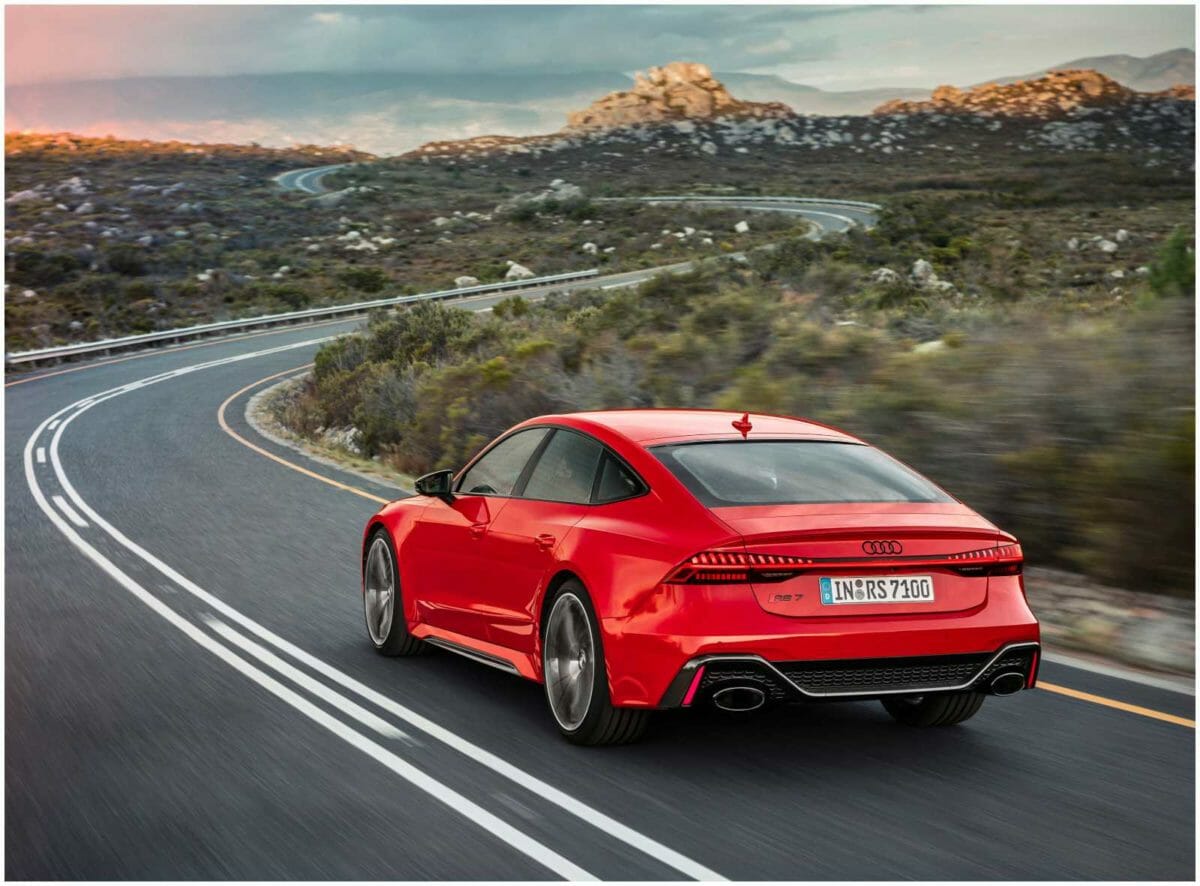 The car is also loaded with some amazing RS features, such as a spoiler extender that comes out from the tailgate when the car touches the 100 kmph mark, the RS exhaust system, a large chrome-coloured oval tailpipe on each side, an RS-specific bumper with a rear diffuser and gloss black design elements. It also gets LED headlights fitted as standard, while the RS matrix LED laser headlights are optional. The LED rear lights are also equipped with dynamic turn signal lights that run through RS-specific sequences when the vehicle is locked and unlocked. The car also gets a bunch of driver-assist systems such as adaptive cruise assist, intersection assist, lane change warning, curb warning, and a set of 360-degree cameras. 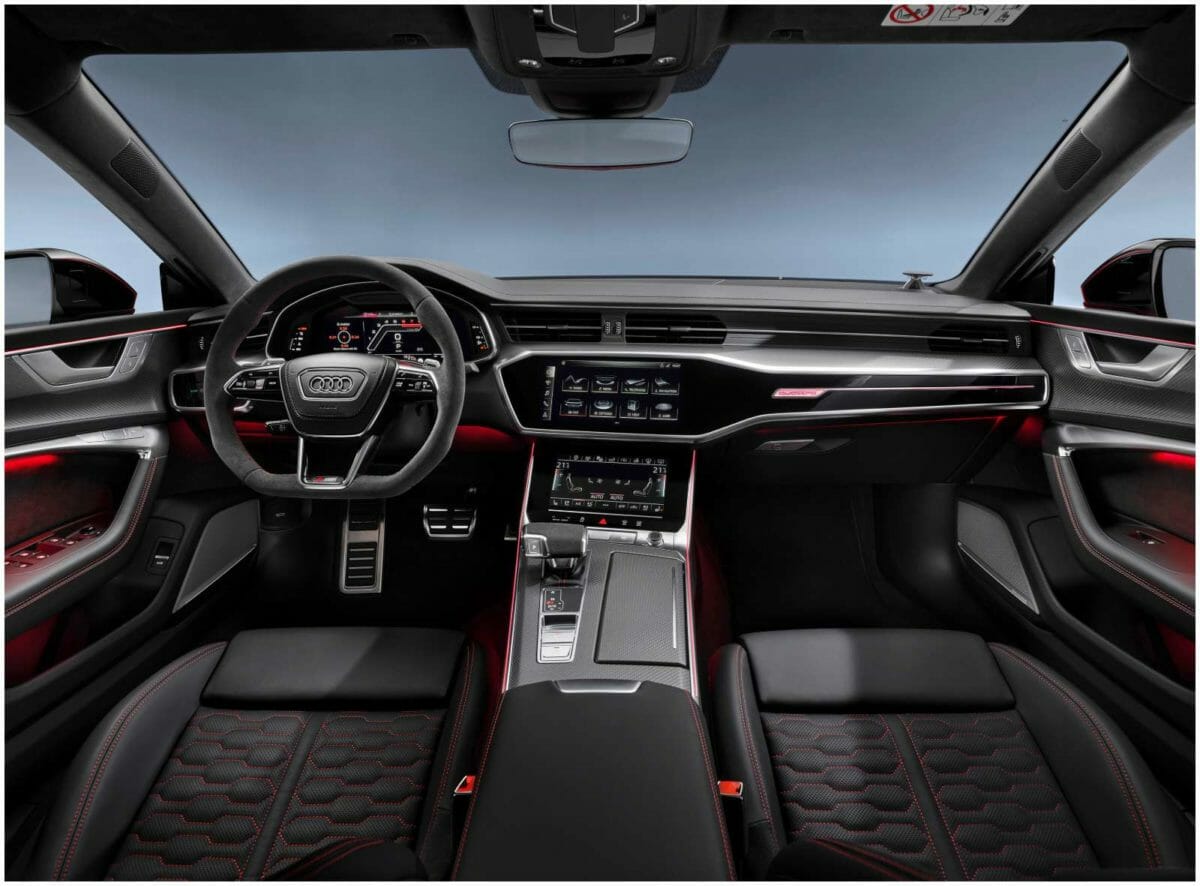 “The RS 7 Sportback is our interpretation of a five-door high-performance coupé with a grand tourer design,” said Oliver Hoffmann, Managing Director of Audi Sport GmbH. “With refinements to make it even more suitable for everyday use plus its incredible performance, what we have here is an outstanding piece of sports equipment for customers who like their cars to feature stunning design.”