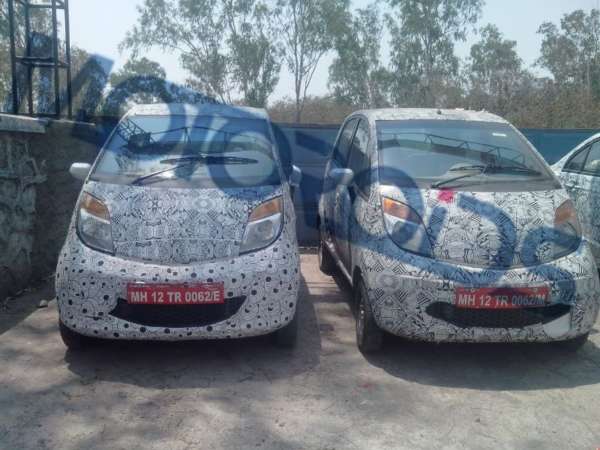 While the Tata Nano Diesel launch is not in the offing, what might come a lot earlier to us is the new Tata Nano Twist Active AMT launch. The latest Nano Twist variant, which was unveiled at the Auto Expo 2014 in its concept avatar, has been spotted testing by our dear friend Omkar Kulkarni, who has managed to even bring interior spy shots to us! Also, the spotting makes us believe that the Tata Nano Twist Active AMT launch might happen as soon as in late 2014/early 2015. 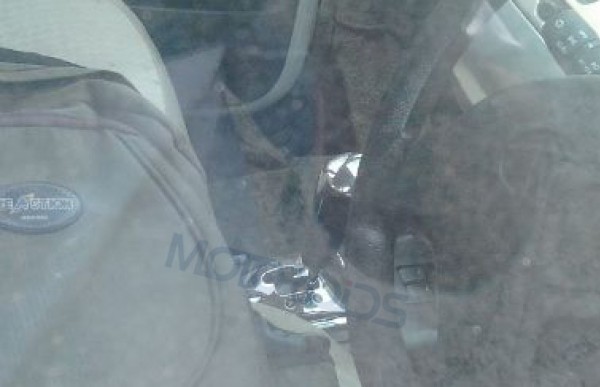 While the Tata Nano Twist Active AMT will feature revised exterior styling. it biggest highlights would be the AMT transmission and the open-able hatchback, thereby increasing the practicality quotient of this car. 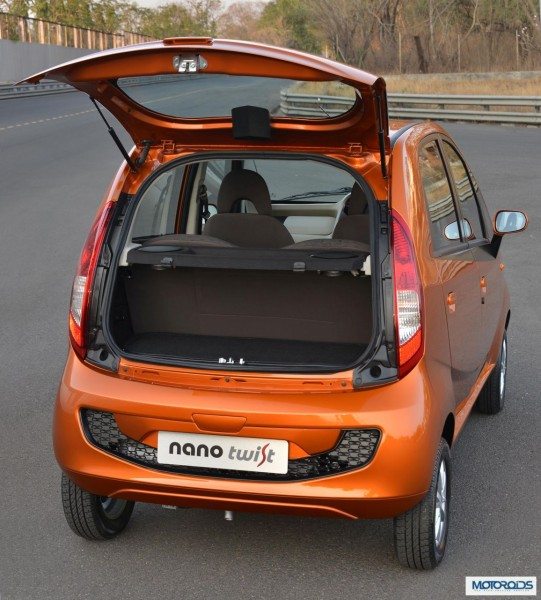 The upcoming model’s front fascia gets a slightly revised set of headlights, new bumper and new bonnet trim.The car could also come with a set of revised taillights and a new rear bumper. On the inside, the car would feature an Electric Power Assisted Steering or EPAS, a new instrument binnacle, beige upholstery and higher quality of plastics. While the engine details of this car are unknown as of now, it is highly likely that it will be powered by a new three cylinder petrol engine with a max power of around 67PS. The car could also get front disc brakes and a revised suspension setup.

The Nano Twist Active is a part of Tata’s strategy to project the Nano as a more upmarket brand and it will be interesting to see of the new strategy, along with new models like the one we have here, would be able to vitalize the sales performance of the Nano.

— We thank Omkar for sharing these pictures with us!