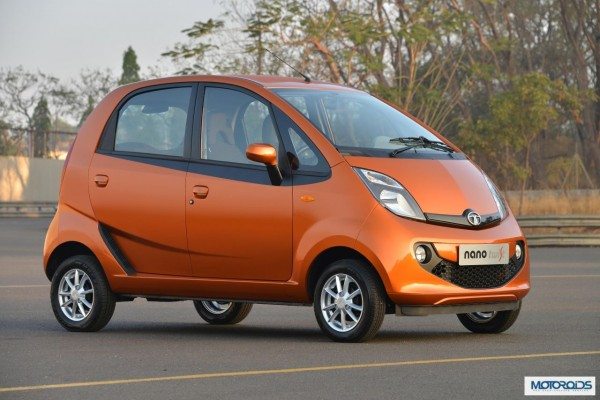 Tata Motors has put on display its Tata Nano Twist Active concept at the ongoing Auto Expo 2014 and here are some images and details of the concept model. 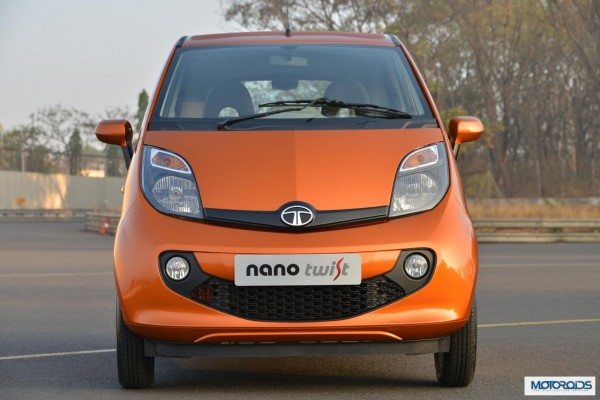 It is being said that the new Tata Nano Twist Active Concept gives us a sneak peek at the Nano facelift and if this concept really is anything to go by, expect the future model to boast of a new front fascia that would conists of slightly revised headlights, new bumper and bonnet trim. At the back, the car could get a revised set of tail lamps and a new rear bumper.

The highlight of this model though, is its open-able tailgate, which is akin to that of all conventional small hatchbacks. 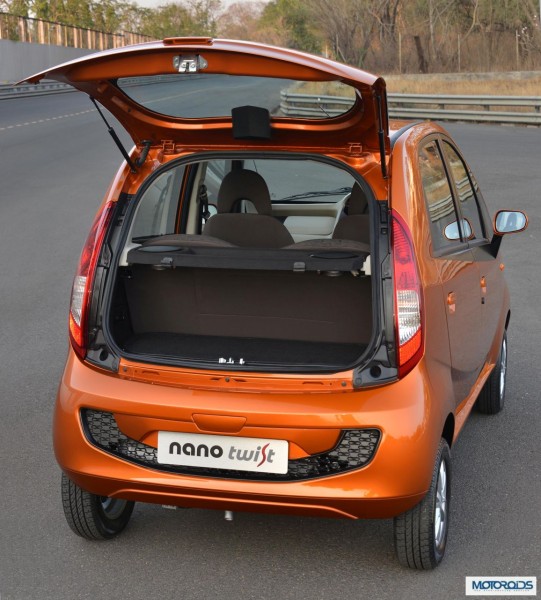 On the inside, the car would get features like an Electric Power Assisted Steering or EPAS, revised instrument binnacle and better quality plastics. Engine, transmission, suspension and brakes are likely to be retained from the current model.

The advent of the new Nano Twist will mark the commencement of the carmaer’s strategy to position its city car as a more upmarket product and it would be interesting to see of the new car would be sufficiently potent to vitalize the sales performance of the entry level hatchback.

What do you have to say about the new Nano Twist concept? Do you think it would warrant a price rise when it goes on sale in future? Do let us know by commenting below. 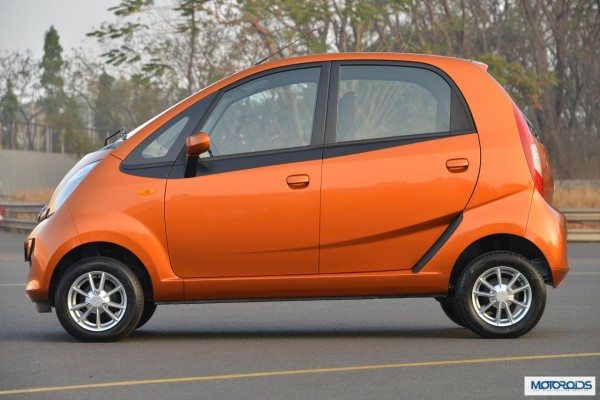 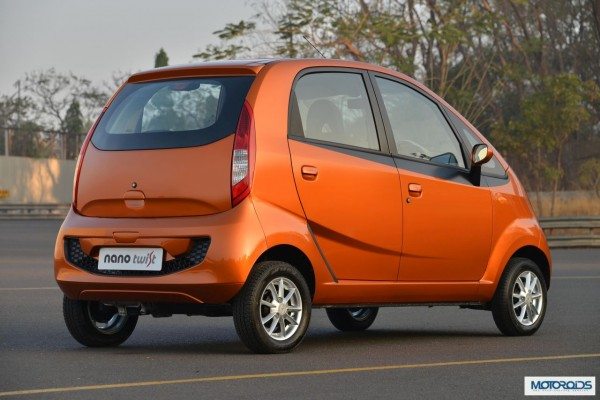 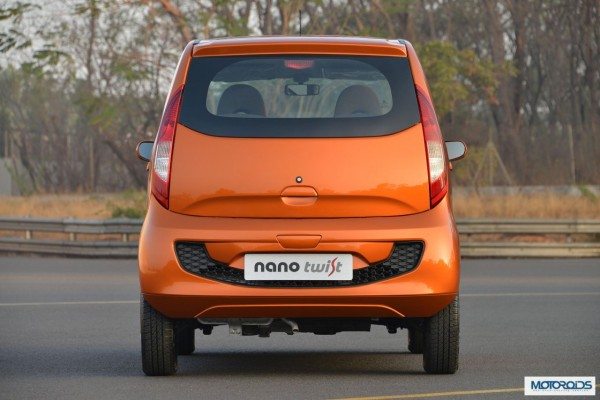