The Yamaha R15 is an extremely capable motorcycle, straight from the factory. Equipped with some cutting-edge equipment, the R15 presents itself as the best beginners’ bike and with its extremely capable riding dynamics, can be enjoyed even by seasoned riders. The R15 is powered by a 155 cc, liquid cooled, single cylinder motor, which generates 19.3 PS of power and 15 Nm of torque. This Yamaha also comes with variable valve actuation which spread power efficiently throughout the rev range. Also available as standard is a slipper and assisted clutch which allows aggressive downshifts. With the back up of solid mechanicals, one can further improve the aesthetics and looks of this motorcycle by a bunch of accessories. Here is a video talking about the huge number of accessories on offer by Bandidos pitstop. 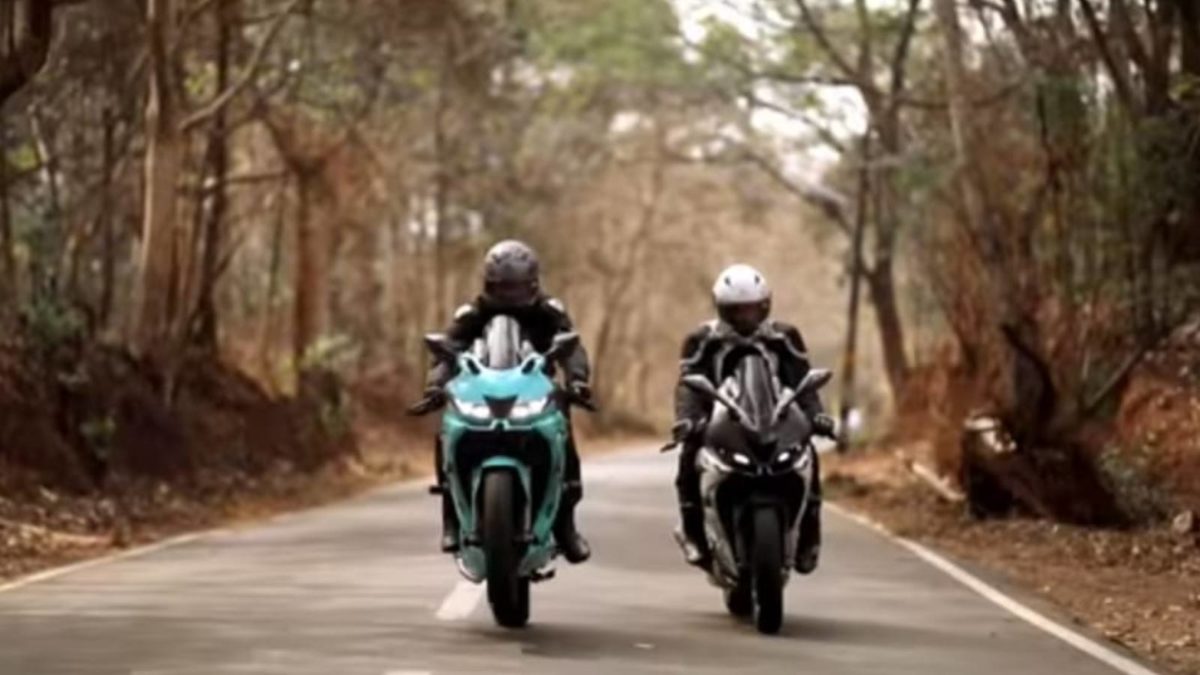 The front end of the motorcycle is transformed with three major accessories – a double bubble visor, a winglet and a windscreen fairing. The double bubble visor not only makes your ride look better but helps it perform better aerodynamically. The winglet and the windscreen fairing add a bit of aggression to the front profile. The mirrors too, have been customised with a carbon finish and get indicators mounted inside. Moving further ahead, we also see LED blinkers which have been fitted on t0 the fairing, giving the bike a clean look. Near these indicators, one can also see crash bobbins, which would protect the bike in case of a fall. 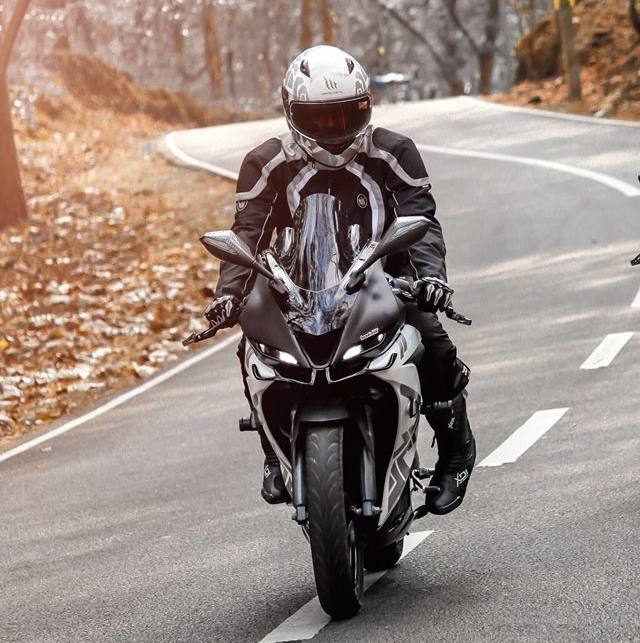 Any custom motorcycle build is incomplete with a new exhaust system. The folks at Bandidos Pitstop have given the R15 a custom bend pipe and have a range of aftermarket exhausts on offer, including the SC Project system that has been placed on this particular example. The rear end comes with a tail tidy kit as well and a unique number plate holder which allows the rider to flip it away for when the owners decide to visit the track. Other accessories installed on the bikes include levers, lever guards, radiator guard, stand foot enlarger and much more. You can learn more about these accessories in the video linked below, where each and every bit is explained, do have a look.