Home Volkswagen Volkswagen Is Offering Festive Benefits Of Up To INR 1.8 Lakh On The Polo, Vento And Ameo

One of Europe’s largest automotive manufacturer, Volkswagen, has announced discounts and price benefits of up to INR 1.8 lakh on its best-selling cars, the Vento, Polo and Ameo. As we all know, the festive season is around the corner and people from across various communities and regions of India will be looking to buy a car on the auspicious occasions which are coming soon. Hence, Volkswagen India recently announced the Volksfest, which is Volkswagen’s way of offering discounts and benefits on its car lineup ahead of the festive season. All the variants of the Polo, Ameo and Vento will now be available with huge discounts and a slightly reduced price. 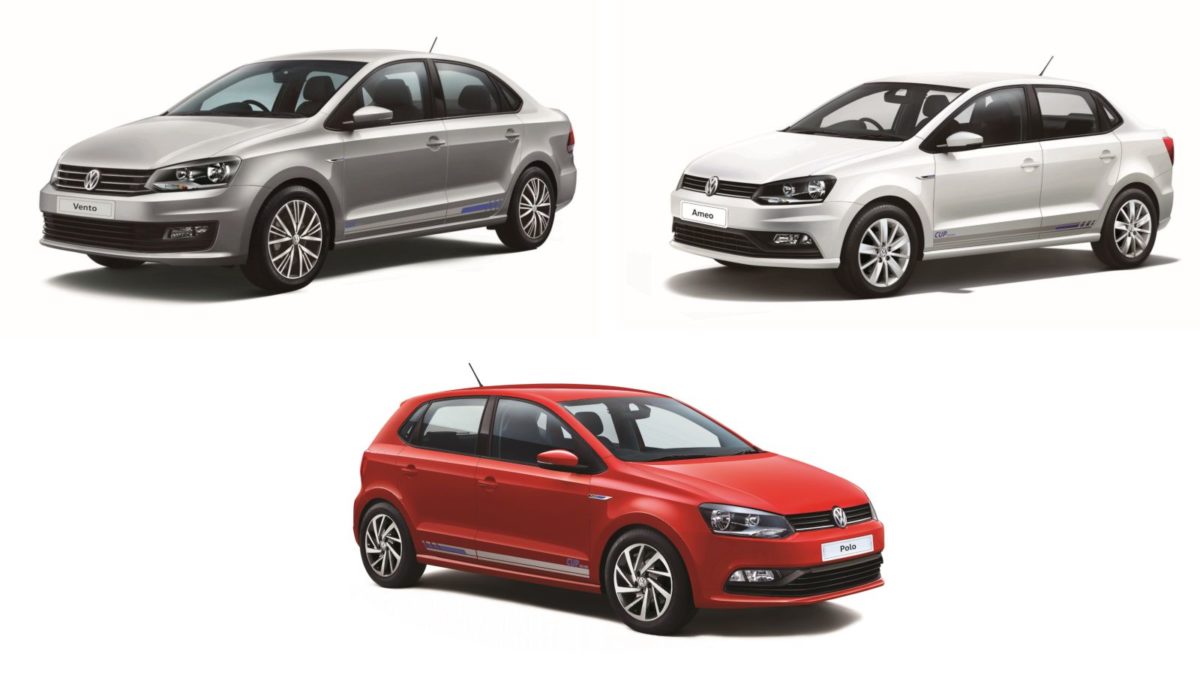 The Polo recently completed its 10th anniversary in the Indian market, hence to add a new feel to it, the German manufacturer gave the popular hatchback a new design. However, to improve customer demand and to boost the success of the product, Volkswagen dealers are now providing benefits of up to Rs 68,000 on the base variant and Rs 1.11 lakh on other select variants. Mechanically, the Polo gets a 1.0-litre petrol engine producing 76 HP, a 1.2-litre turbo-petrol engine churning out 105 HP and a 1.5-litre diesel engine producing either 90 HP or 110 HP. 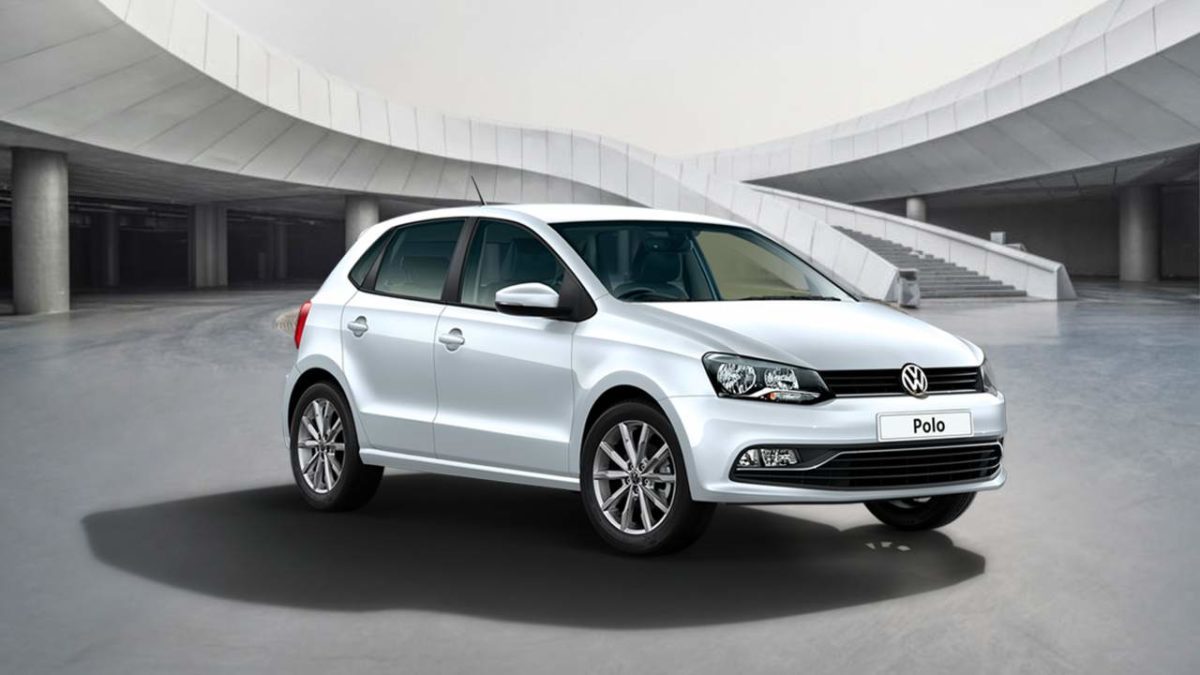 The Ameo, on the other hand, sits between the Polo and Vento and gets benefits of up to Rs 95,000, which result in a total discount of 1.47 lakh. The Ameo will be rivalling against the likes of the Maruti Suzuki Dzire, Honda Amaze, Hyundai Xcent and Ford Aspire, as it comes available with a 1.0-litre petrol engine producing 76 HP and a 1.5-litre diesel motor producing 110 HP, under the hood. The transmission duties are managed by a 5-speed manual gearbox as standard, while the diesel variant gets the option of a 7-speed dual-clutch automatic gearbox too.

Also Read: Volkswagen Group Announces Merger Of Subsidiaries And Gets A New Identity In India 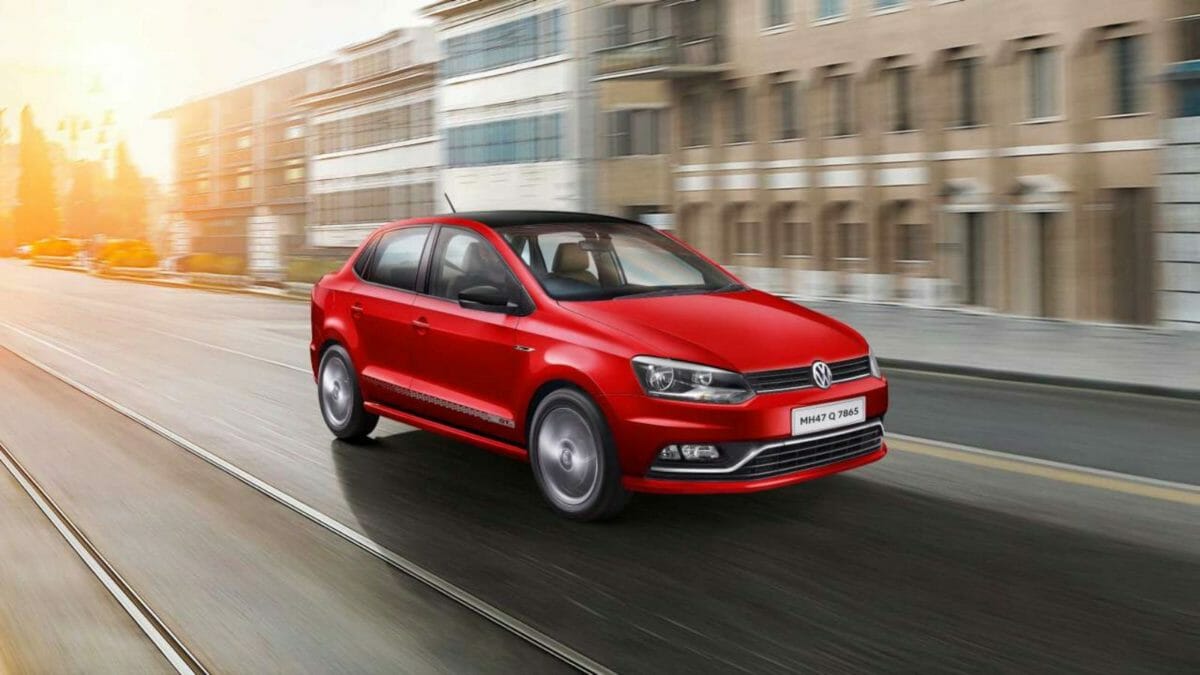 The car with the biggest discount offer is the newly launched Volkswagen Vento facelift. The new 2019 facelift added a couple of new features and changes to the exterior styling. The Vento is a mid-size family sedan that rivals against the likes of the Skoda Rapid, Hyundai Verna, Honda City and Maruti Suzuki Ciaz. The car is now being offered with a jaw-dropping discount of Rs 1.8 lakh on the top-end automatic variants. Talking about performance, the Vento is available with 3 transmission options: a 105 HP, 1.6-litre petrol engine with a manual transmission, a 105 HP, 1.2-litre turbo-petrol engine with a dual-clutch automatic gearbox and a 1.5-litre diesel engine producing 110 HP, which is available with an option of both, manual and automatic transmissions. 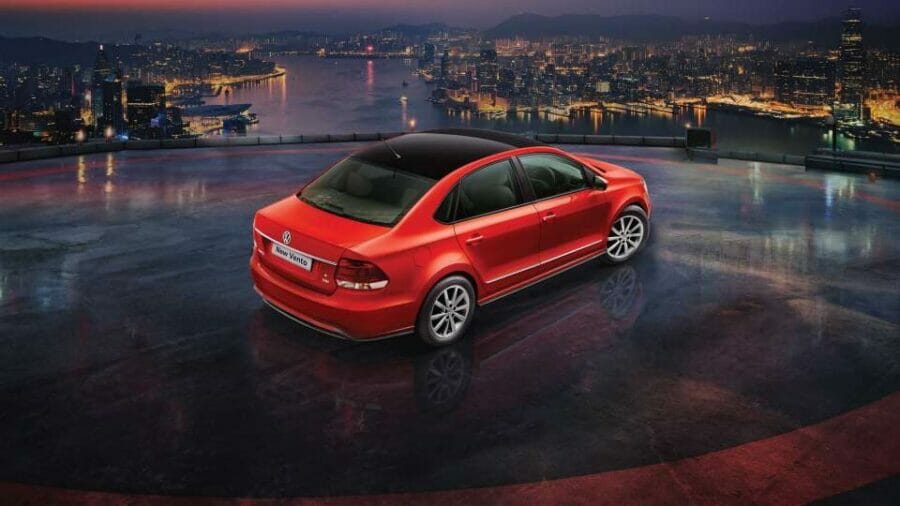