Recently, Ford Motor Company and Volkswagen Group announced the expansion of their global alliance to include electric and autonomous vehicle technologies. This new expansion plan in collaboration with Argo AI will help both the companies to position themselves in a better place and serve customers while improving their market competitiveness with an effective and efficient fund flow. The expansion plan is currently focused towards the US and European markets and will soon be implemented in other Asian countries too.

Working together with Ford and Volkswagen, Argo AI’s self-driving system (SDS) is the first with commercial deployment plans for Europe and the US. The company is also able to tap into both automakers’ global reach, as it has the largest geographic deployment potential of any autonomous driving technology to date. Volkswagen and Ford will independently integrate Argo AI’s SDS into purpose-built vehicles to support the distinct people and goods movement initiatives of both the companies. However, Argo AI’s focus remains on delivering an SAE Level-4 SDS, which can be applied for ride-sharing and goods delivery services in populated urban areas. 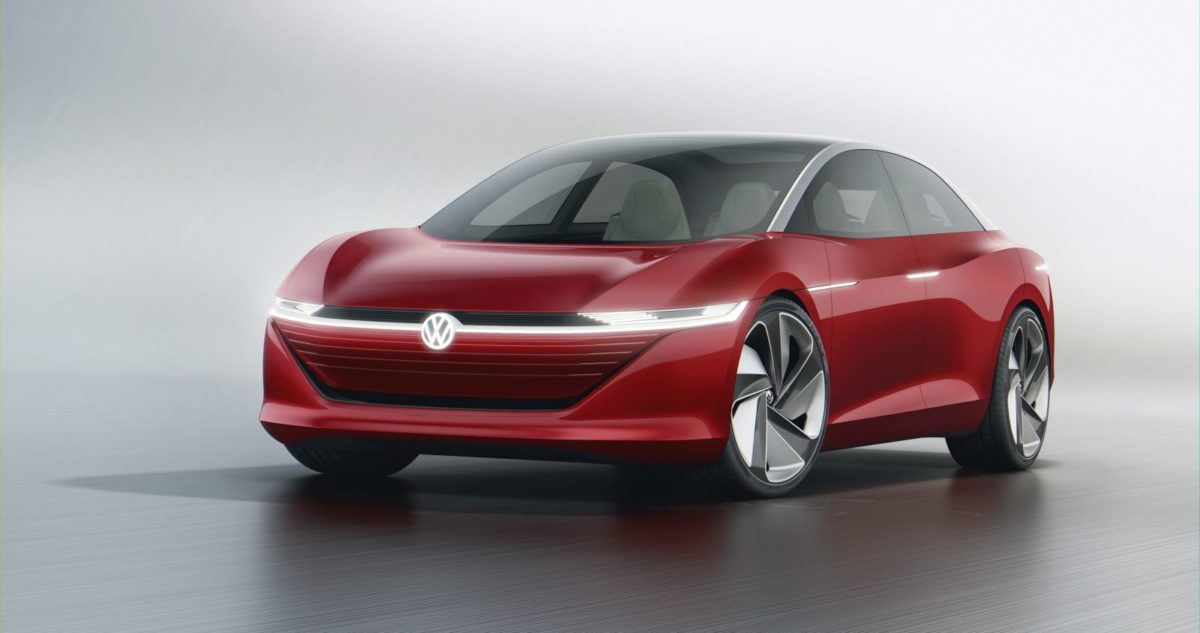 Ford and Volkswagen will have an equal stake in Argo AI, while their combined stake will be a substantial majority. The remainder will be used as an incentive pool for Argo AI employees, as the full transaction is subject to regulatory approvals and closing conditions. The company leaders have also announced that Ford will become the first additional automaker to use Volkswagen’s dedicated electric vehicle architecture and Modular Electric Toolkit or MEB, to deliver a high-volume zero-emission vehicle in Europe by early 2023. Ford expects to deliver more than 600,000 European vehicles using the MEB architecture over a period of six years. This supports Ford’s European strategy, which involves continuing to play on its strengths, including commercial vehicles, compelling crossovers and imported iconic vehicles such as the Mustang and the Explorer.

For Ford, using Volkswagen’s MEB architecture is a part of its 11.5 billion dollar investment in electric vehicles worldwide. This investment supports Ford’s commitment to offering its European customers a broad range of electric vehicles while also meeting its sustainability commitments. The companies also are on track to deliver medium pickup trucks for global customers, aiming to start in 2022, followed by commercial vans. 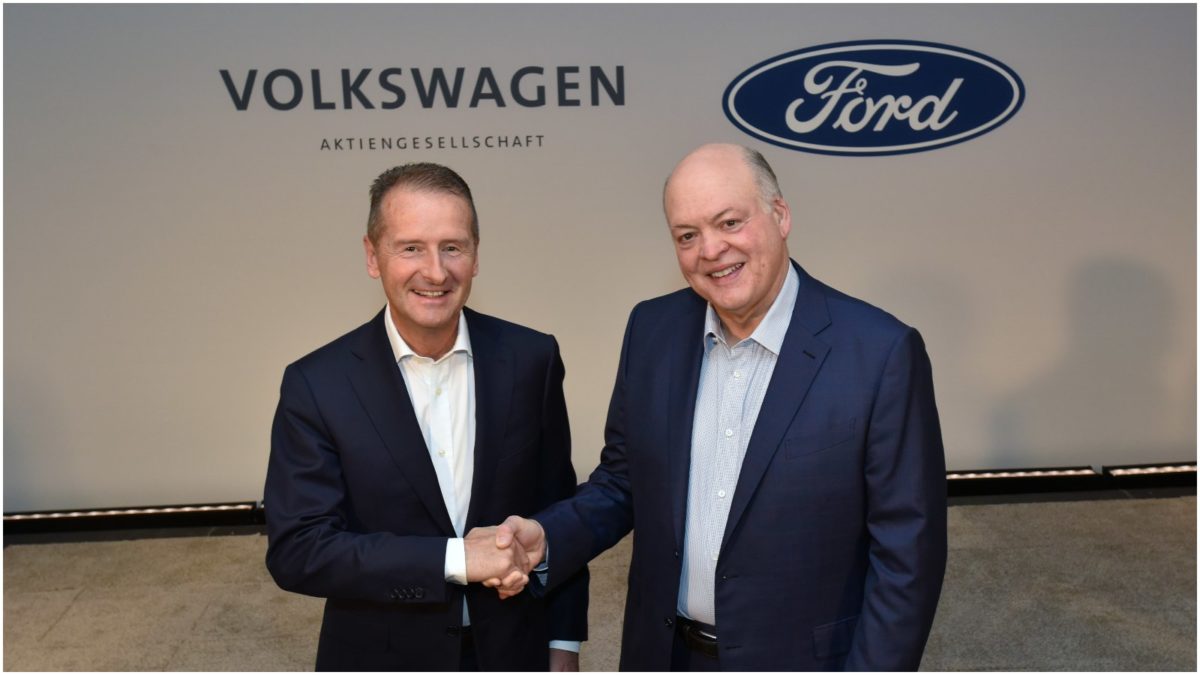 “Looking ahead, even more customers and the environment will benefit from Volkswagen’s industry-leading EV architecture. Our global alliance is beginning to demonstrate even greater promise, and we are continuing to look at other areas on which we might collaborate,” Diess said. “Scaling our MEB drives down development costs for zero-emissions vehicles, allowing for a broader and faster global adoption of electric vehicles. This improves the positions of both companies through greater capital efficiency, further growth and improved competitiveness.”

“While Ford and Volkswagen remain independent and fiercely competitive in the marketplace, teaming up and working with Argo AI on this important technology allows us to deliver unmatched capability, scale and geographic reach,” Hackett said. “Unlocking the synergies across a range of areas allows us to showcase the power of our global alliance in this era of smart vehicles for a smart world.”