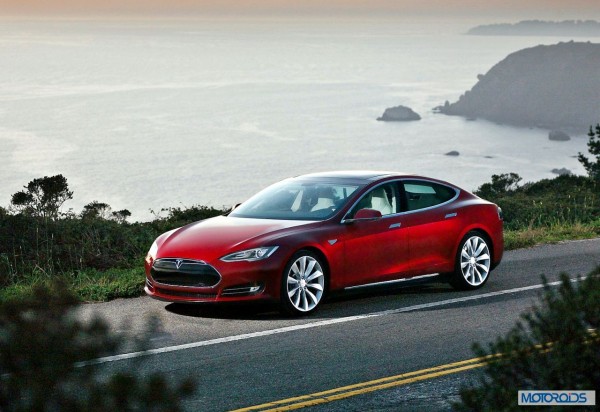 Tesla Motors is planning to enter the Indian market with a custom designed and built model for the country. The new model will be much less expensive than the current model lineup of the brand and will be targeted at emerging markets like India. The third generation car from the electric  car maker will cost less than half of its existing model range. Tesla Model S, the existing model is priced at $ 100,000 (Rs 60 lakh). 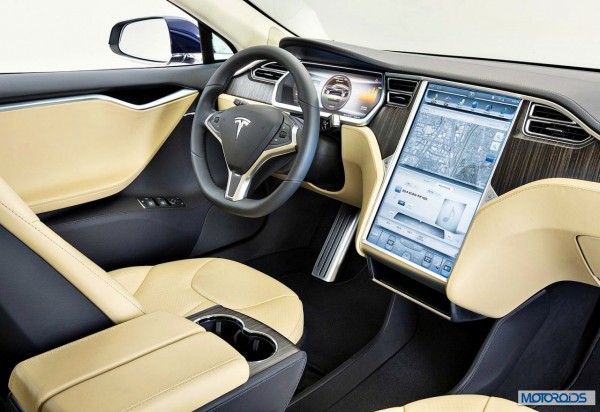 “Our target price for Model 3 is in the range of $30,000 to $40,000 (approx Rs 18-24 lakh) that makes it an ideal product in the luxury car segment,” said Jay Vijayan, chief information officer at Tesla Motors. “India is a huge potential market, but we need to have more affordable and economical cars. We have identified India is one of the potential markets in Asia to have a local assembly plant, but we need a definite policy from the government to support electric vehicles in the future. Tesla is not just a conventional electric car, but a full-scale motoring experience, that zooms 0-100 km per hour in mere 3.4 seconds and delivers the highest 500-km range on a single electric charge,” Vijayan said. 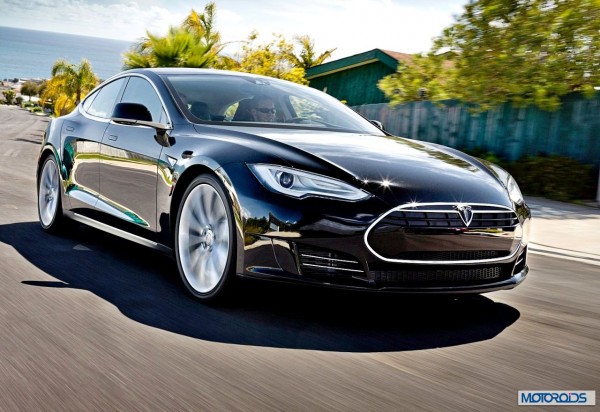 Currently the astronomical import duty on fully imported cars is a major hurdle in companies like Tesla bringing their products to India. Tesla, however is looking at ways and means to start locally assembling the cars to an extent to meet the local requirements. In the US, Tesla gets a direct subsidy of $7500 from the American government to offset the high price of its cars. The company is hoping for some sort of support from the Indian government as well to make its venture in the subcontinent more viable. 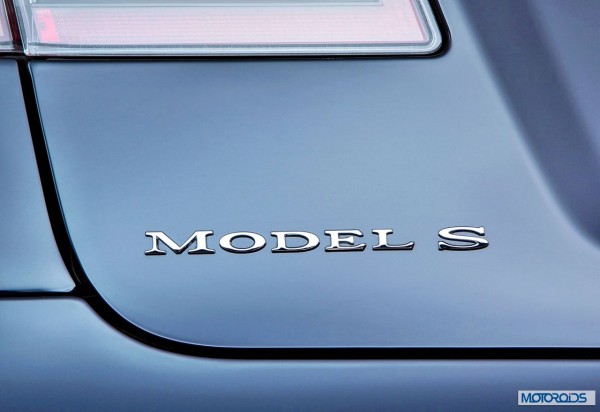 The National Electric Mobility Mission planned by the Indian government may give Tesla the respite it needs. Indian government is willing to support electric cars in India with an aim of seeing 60-70 lakh electric cars in the country by 2020, and has allocated a budget to the tune of Rs 14,000 crore to support the mission. Although yet to be approved and implemented, the policy, once is force would help electric carmakers like Tesla to improve their presence in an IC engine dominated market.