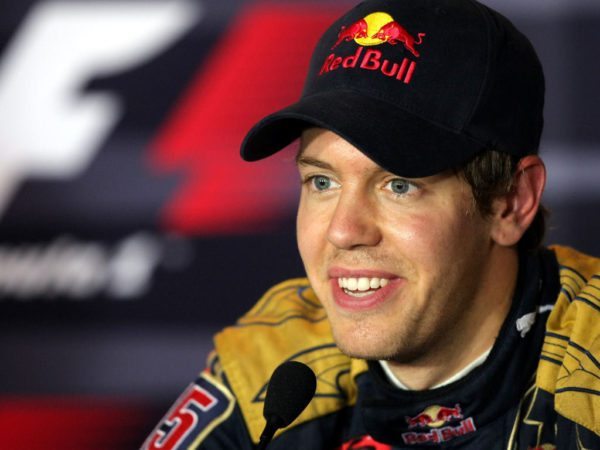 Sebastian Vettel has described his move to Ferrari as an ‘incredible honour’, and will team up with Kimi Raikkonen at the Ferrari team. He will earn about £50million a year as the highest-paid driver in history. Alonso is heading for McLaren, the team he left in 2007, with Vettel ending his stay at Red Bull. The Spaniard still had two more years to run on his contract with Ferrari but the team and himself have agreed to part company. 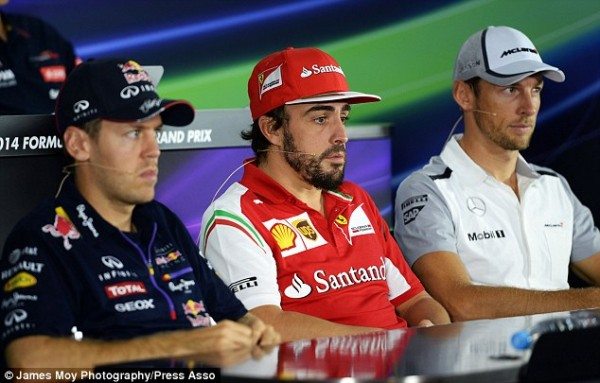 “When I was a kid Michael Schumacher in the red car was my greatest idol. It’s an incredible honour to get the chance to drive a Ferrari,” said Vettel, 27.

“It was a difficult decision to take, but a carefully considered one from start to finish,” said Alonso,33. “My love for Ferrari was a prime consideration.” 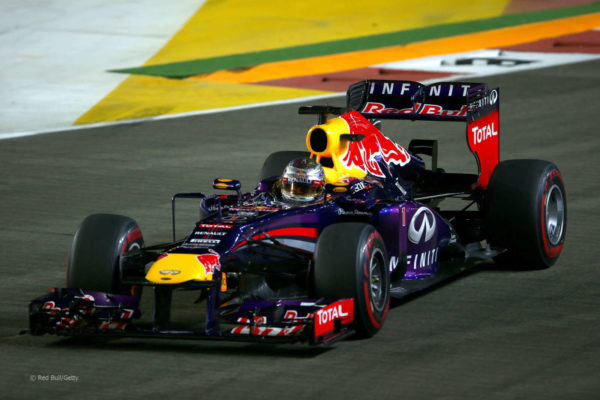