Recently, Mahindra revealed their upcoming compact crossover, named as the KUV 100. Now the Indian car maker has released an official video from the launch event, detailing all the key features of the new compact crossover along with the highlights of its new family of engines. While whatever is shown or said in the video has already been detailed in our in-depth stories on the KUV100, mFalcon engines and a detailed design review, it should still be a good way for all the interested readers to get acquainted with the new machine and its engine.

The KUV stands for ‘Kool Utility Vehicle’ and is followed by 100, not to be mistaken as ‘hundred’, it goes as ‘one double oh’ as per Mahindra’s alphanumeric nomenclature in line with their tradition of making all their model names sound in an ‘O’. 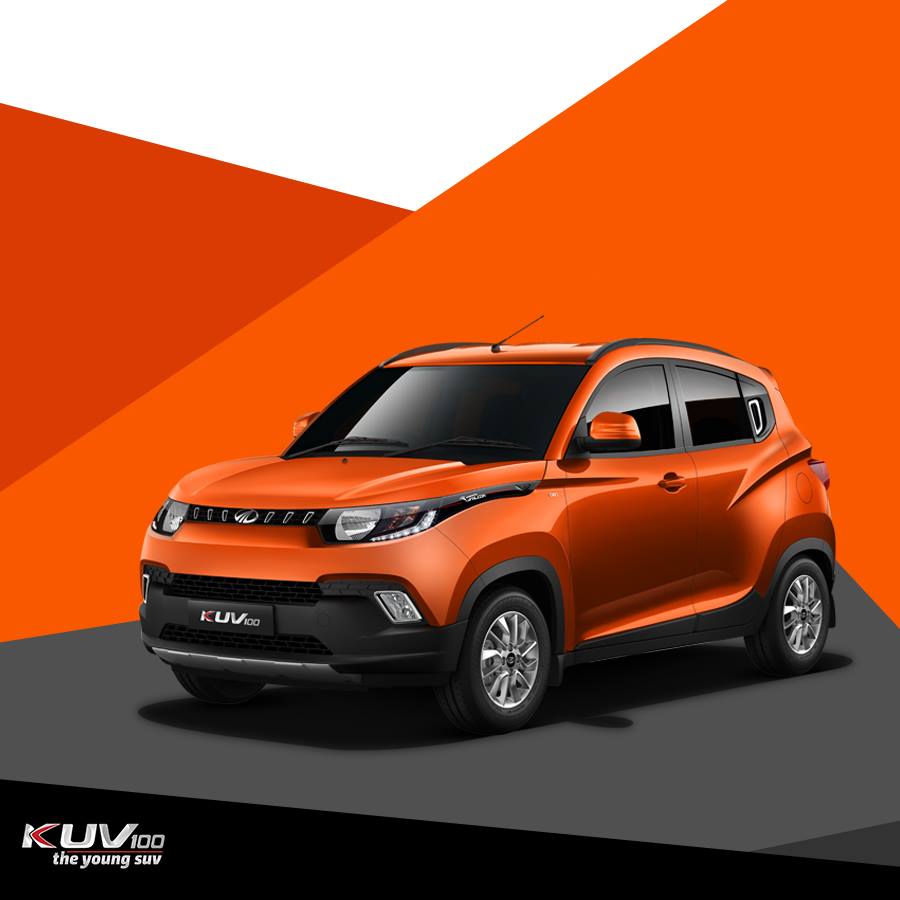 Positioned below the TUV 300, the KUV 100 is aimed to cater the youth. The compact SUV will be launched on 15th January 2016, and will roll out from Mahindra’s Chakan plant, near Pune, while the bookings of the vehicle have already started. 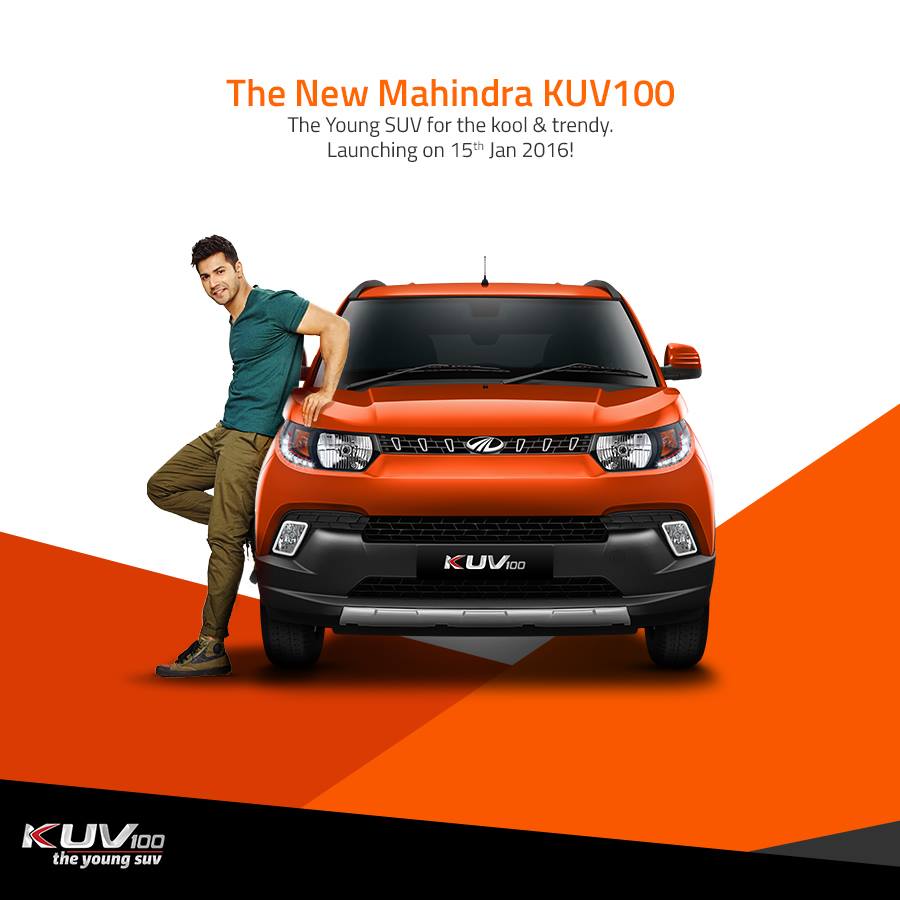 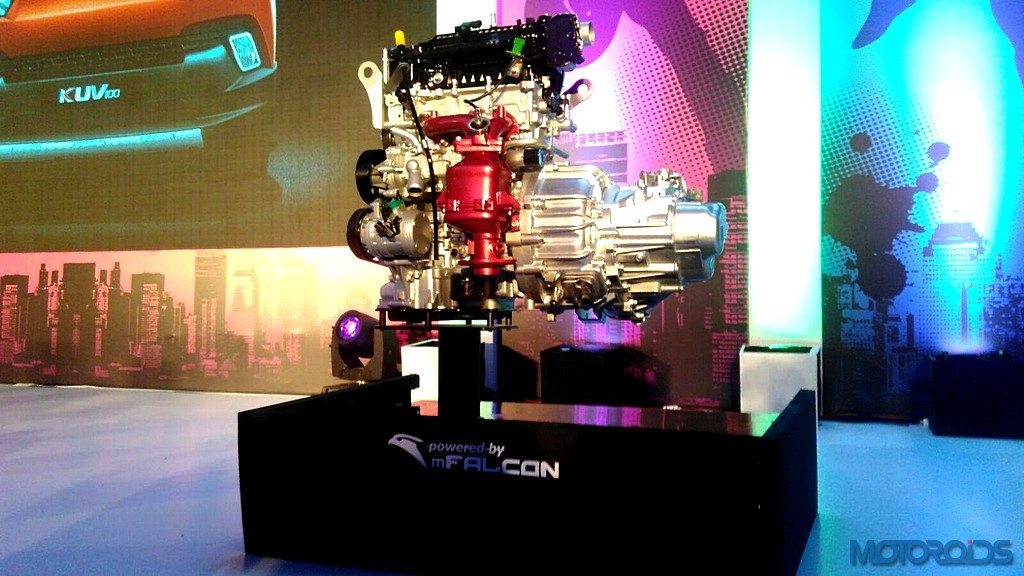 Check out the official video of the unveiling event embedded below