Home Mahindra Mahindra unveils its new mFalcon family of engines : Images, details and all you need to know 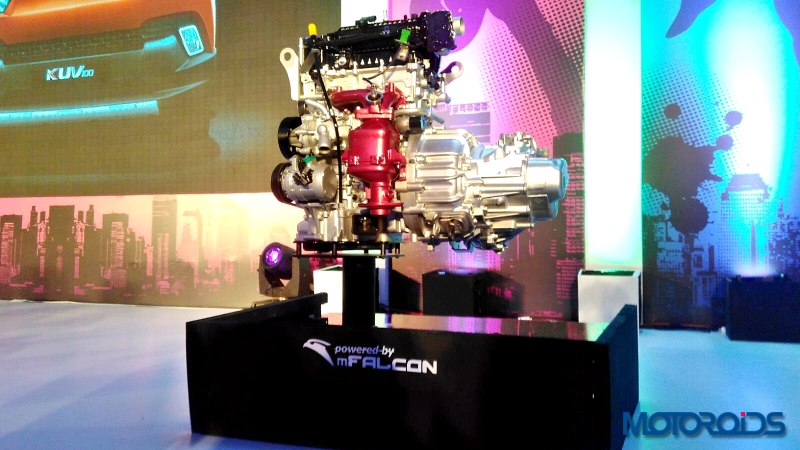 On the sidelines of the unveiling of its KUV100 compact crossover, Mahindra has also unveiled its new family of engines. The mFalcon family of engines, as it is called will comprise power plants with a cubic capacity of 1.2, 1.5 and 1.6 litre. With fuel types including both petrol and diesel, the new engines will be available in a total of six variations.  Apart from diesel engines, an area where Mahindra has a significant amount of expertise, the mFalcon family will also comprise some ground-up petrol engines.

The cubic capacity for the mFalcon WIT petrol engine for the KUV100 will be 1.2-litre. It will be a three-cylinder motor. Power output will be rated at a par-with-class 82 hp with a torque rating of 114Nm. 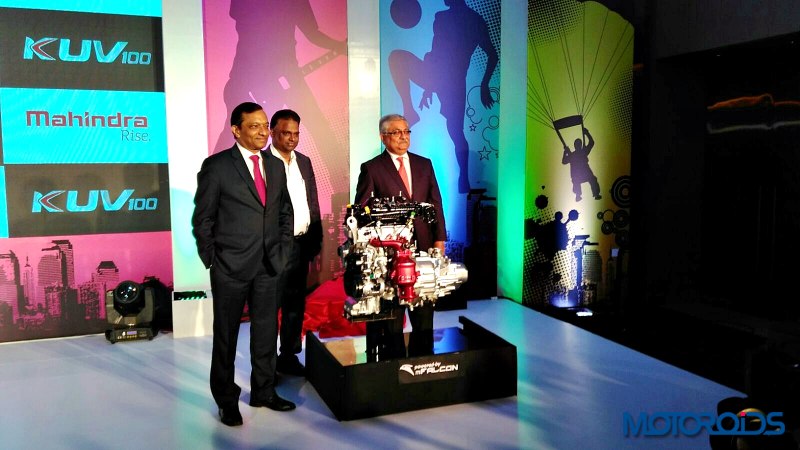 The diesel engine doing duty under the hood of the KUV100 will be a 1.2-litre, three-cylinder turbo charged unit with 77 hp of power and a peak torque rating of an impressive 190 Nm. Mahindra claims that the small engine has been designed and tuned to deliver good torque at both low and high end of the rev-range for an enjoyable drive experience. The new 1.2 litre diesel engine will use one of the smallest turbochargers in the world.

The other petrol and diesel engines from the family with the cubic capacity of 1.5-litre and 1.6-litre may be employed in other products from Mahindra. The new mFalcon engines will also be fitted under the bonnet of some Ssangyong products; the Tivoli compact crossover in particular, employs the 1.6 litre version.

So while the 1.2 and 1.6 litre derivatives from the mFalcon family are ready, the 1.5-litre version is still under development and will be revealed later by the company. During the development of the new engines, Mahindra filed as many as 18 patents, underlining the new designs and technologies employed in the platform. 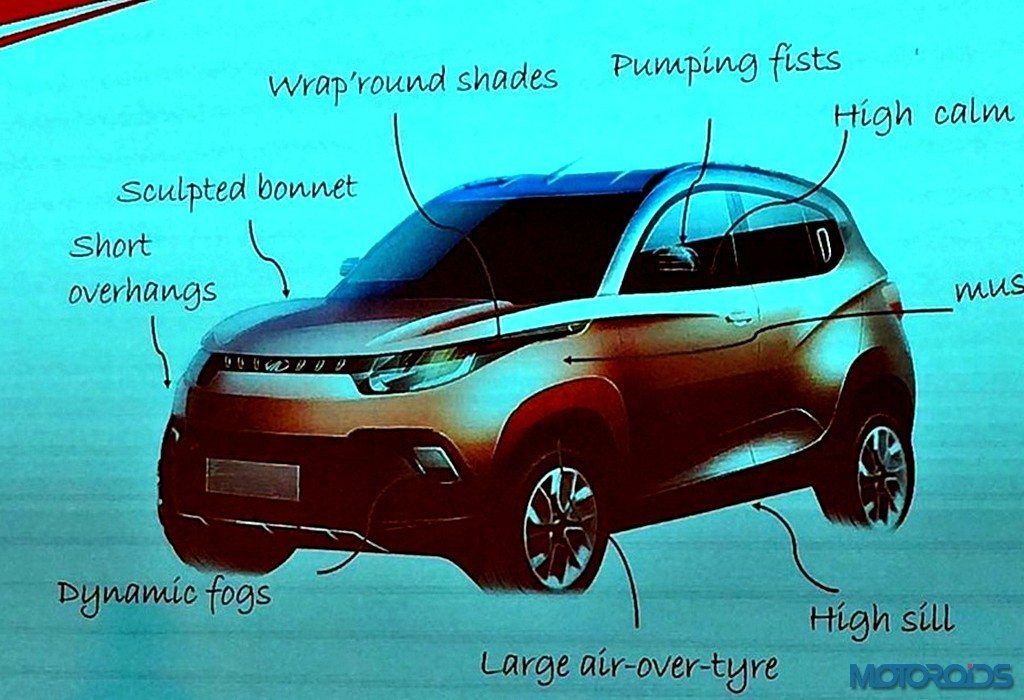 Mahindra also believes that the timing for the launch of the new family of engines is just right especially in view of the recent Supreme Court order of banning new diesel vehicle registrations in the national capital.

The new engines have been developed at a cost of Rs 500 crore and have taken 4 years of research and development.

The new Mahindra KUV100 outfitted with the mFalcon engines will be launched on the 15th of January 2016. The bookings for the vehicle are open effective today.

While Mahindra has been making some decent diesel powered engines for some time now, petrol powered mills is new territory for the Indian carmaker. Do you think the new engines will be able to match their international counterparts which have been in existence for long and have been honed over a period of time? Do let us know your views via comments or a social network of your choice.