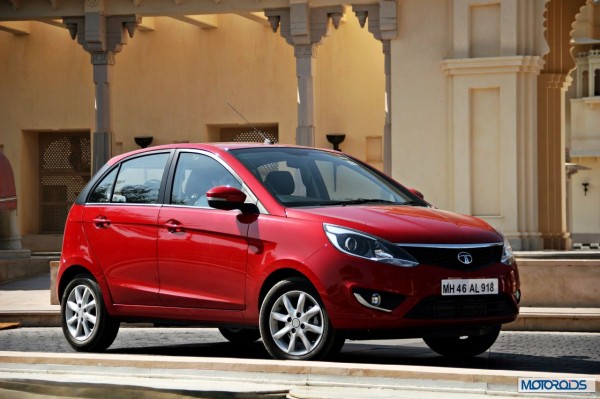 After the success of their Zest sedan, Tata Motors is about to launch a very important product in their portfolio, the Tata Bolt hatchback. According to the manufacturer, the name Bolt signifies speed and represents an attitude of winning and staying ahead. It is embodied in the all-new Bolt in aspects of design, the way it drives and the features it offers. The design of the Bolt puts forth the manufacturer’s new design semantics which is a culmination of their best ideas from their three design studios based in Pune, Coventry and Turin. Tata has designed the Bolt to convey a forward pouncing stance and has included flowing lines to create the illusion of movement even at standstill. The Bolt comes fitted with a spoiler and a blacked out C-pillar that creates the impression of a floating roof. 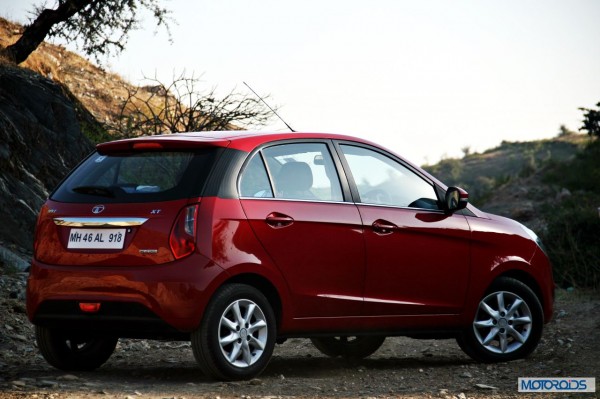 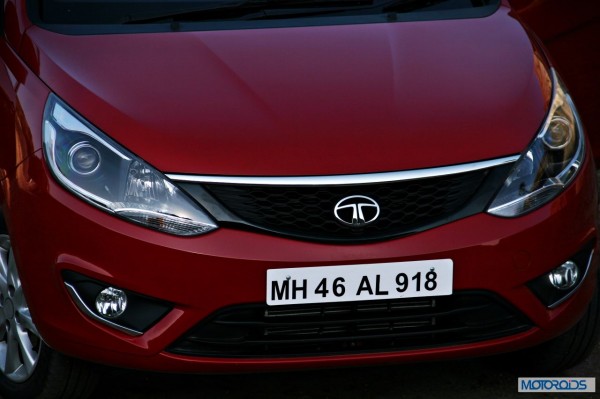 To be made available in both Petrol and Diesel formats, the Tata Bolt petrol will be the segment’s first hatchback to be powered by a turbocharged, 1.2-litre MPFI engine that will be equipped with selectable driving modes while the Diesel version will be powered by a 1248 cc, 4-cylinder turbocharged engine. Tata hasn’t skimped on safety and has equipped the car with ABS, Corner stability control and Airbags. It will also feature a touchscreen multimedia system by Harman that will recognize voice commands, play videos, read out SMS notifications, include touch control for the air-conditioner and smart phone based navigation via mapmyindia. The Bolt will also come fitted with first-in-segment smoked projector headlamps. So let’s take a look at the tech specs and features of a car that Tata hopes will strike the market like a bolt of lightning and set their sales chart on fire. 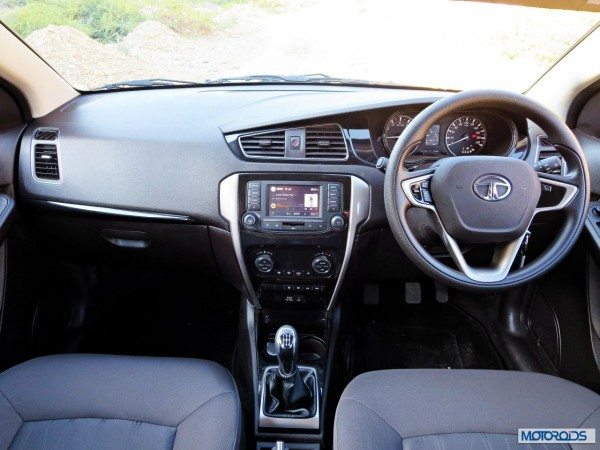 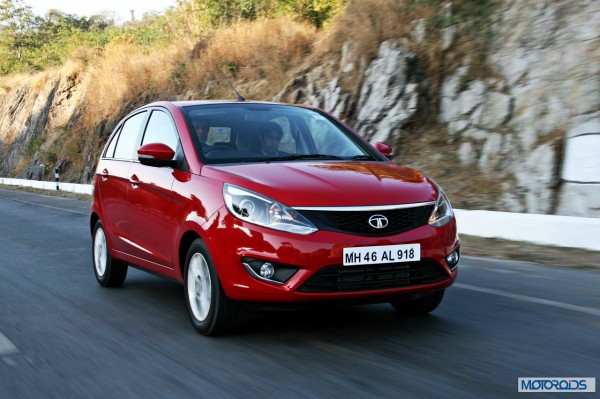 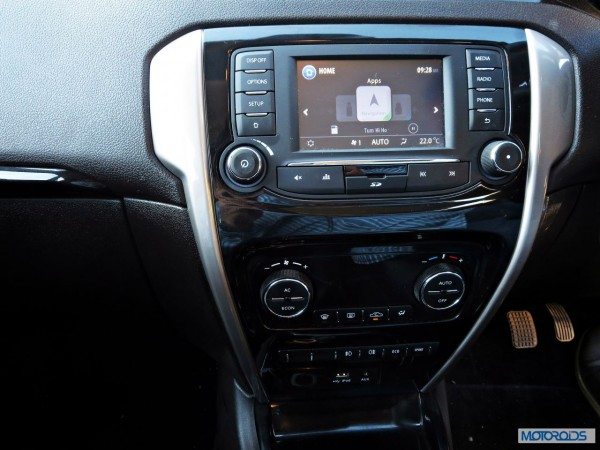 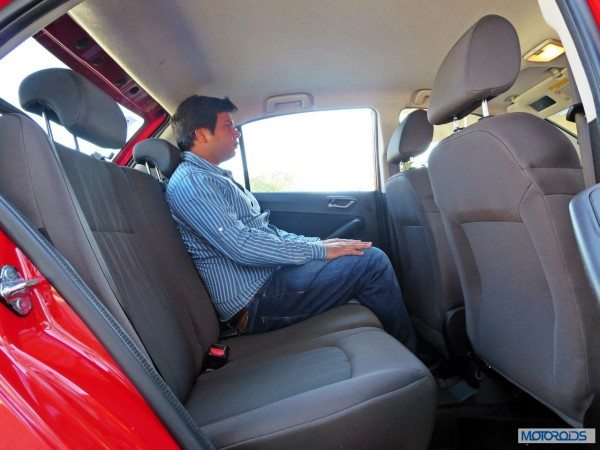