Home Skoda Is this the 2013 Skoda Octavia / Laura? 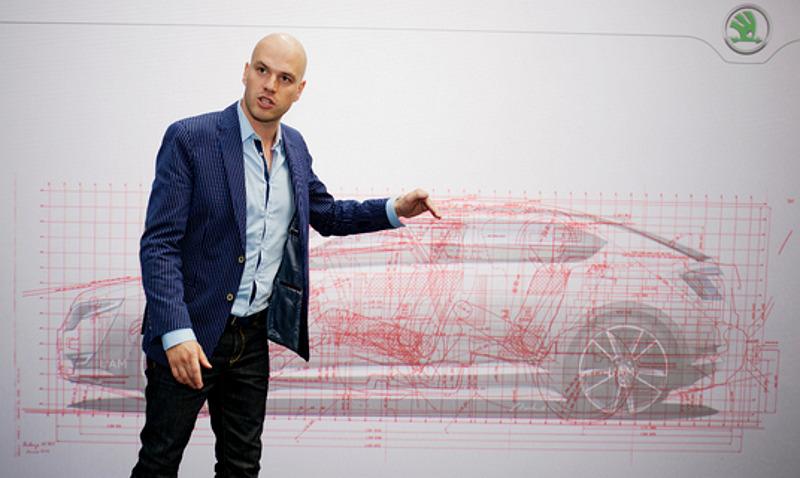 The current gen Laura (Octavia in the international market) is due for a model replacement soon. Not much info is available about the proposed design or tech specs of the next gen model yet. Skoda, however, seems to have intently let out info on a new vehicle which is widely rumored to be the new 2013 Octavia. The Czech carmaker, during a Skoda Rapid presentation made to the journalists showed the sketchy image of a hitherto unknown and unseen model. The sketch is touted as the initial design study for the new Octavia among the blogging community worldwide.

The car is represented a sporty hatchback in the image. It has a narrow, streamlined greenhouse, coupe like low roofline, angular headlights and styling cues which seem to be influenced by the VisionD concept. There are differences though, notably in the design of the headlight. This new model, to be based on the MQB platform will be bigger than the current Octavia 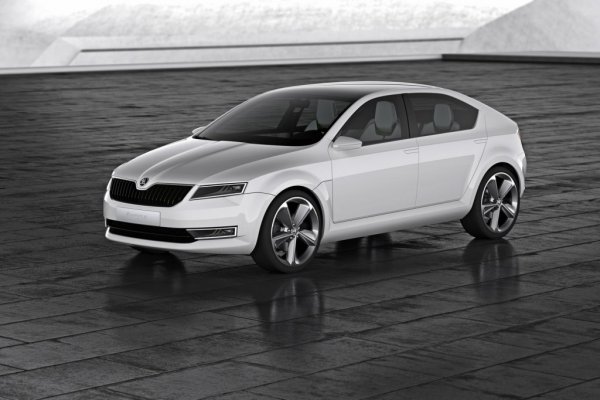 It remains unclear if the car is a production model, but speculation suggests it could be the 2013 Octavia. Regardless of whether or not this is correct, the next-generation model is slated to ride on the MQB platform and be slightly larger than its predecessor. The new Octavia will be the third generation car for the nameplate.

The car will be powered by transversely mounted engines transmitting power to front wheels. Transmission duties will be carried out by the much lauded DSG dual-clutch auto boxes, which may make an appearance in a more evolved state. Fuel efficiency and power from the engines can also be expected to go up.

No more substantial information on the new model is available yet. We’ll keep you posted though, all the way through to mid 2013 when the replacement model will be brought out in the open to the world. Stay tuned.