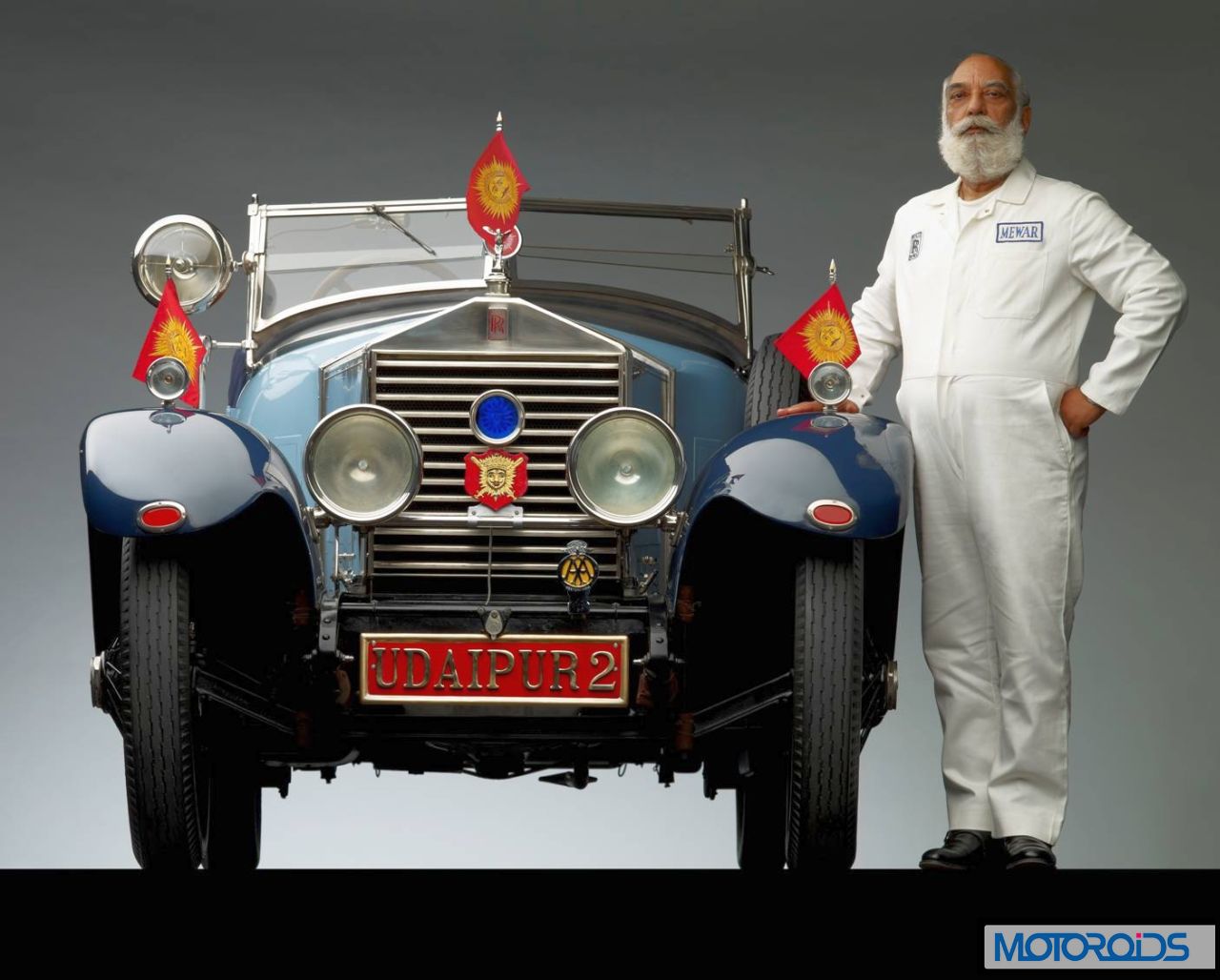 Shriji Arvind Singh Mewar of Udaipur, the scion of the House of Mewar acknowledged as the world’s oldest-living dynasty, has becomes the first Indian ever to win at the recently-concluded five-day 62nd annual Pebble Beach Concours d’Elegance event in California, USA.

Shriji’s 1924 Rolls-Royce 20 HP, Barker Tourer (GLK 21), which was selected by the Pebble Beach Concours d’Elegance panel to participate in the event, won the Lucius Beebe Trophy on August 19, 2012. The trophy is awarded to the Rolls-Royce considered most in the tradition of Lucius Beebe who served among Pebble Beach’s early judges.

On this occasion, the House of Mewar also released a 194-page coffee table book dedicated to the history and restoration of this favourite royal car of Udaipur along with the family’s association with Rolls-Royce over seven generations. The House of Mewar has always encouraged various car rallies by actively supporting them. The participation in the Pebble Beach event is another illustration of the royal family’s commitment to protect and showcase their living heritage in order to promote the idea and its importance.

The coffee table book titled ‘The Royal Udaipur RR GLK 21 Classic drive from Derby to Udaipur to Pebble Beach and…Continues’ relives the car’s journey from being bought to be cannibalized for its spare parts to becoming a family favourite.

After being put out to pasture in a corner in Zenana Mahal in The City Palace, the RR GLK 21 was spotted by Shriji who then gave expression to his passion for restoring classic cars and resurrected it to its former glory. “By participating in this event, we want to showcase our legacy and our heritage” the 76th Custodian of the House of Mewar said on the eve of the conclusion of Pebble Beach Concours d’Elegance in California.