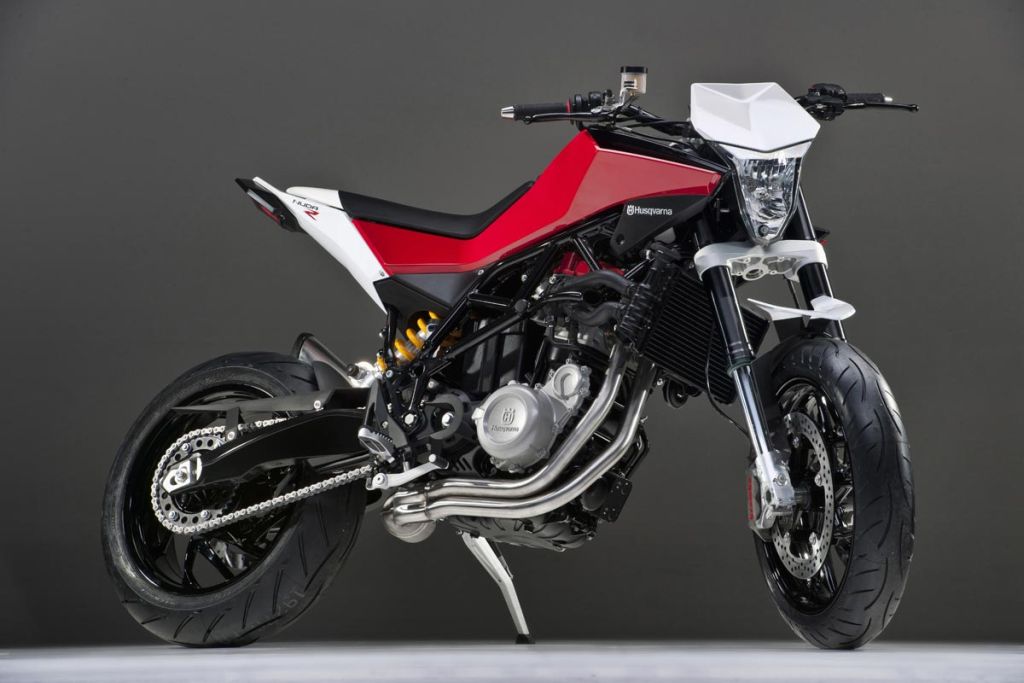 BMW Motorrad is planning to introduce its Husqvarna motorcycles to India, often referred fondly to as ‘Huqies’.BMW bought Husqvarna in 2007. The German company plans to sell the specialty off-roader bikes through its current sales network. With its dealers in Delhi Mumbai and Bangalore, BMW will service the Husqvarna customers too, and is not currently looking at expanding its network in India. The bikes will be imported as CBUs, and there currently isn’t any plan to assemble the bikes here. Even the Motorrad bikes are being imported as CBUs currently. BMW wants to play it safe for this fledgling phase of the Indian premium car market. As the market expands, the company may decided to put together bikes here itself.

Husqvarna, traditionally known to be a maker of super tough off-roaders with high ground clearance, has been transforming under the aegis of BMW Motorrad. While the sharp, angular and extreme design of the brand’s machines has been retained for all models, some new models are not as hardcore as the traditional horses from the stable. The company is now manufacturing SuperMotos as well as street bikes too. No matter how niche a segment or a brand, volumes is increasingly the name of the game. There’s a reason why you get to hear about dichotomies such as a Lamborghini SUV in today’s times. Kalyug, indeed!

Husqvarnas are not cheap bikes though, and sell at a premium over their mainstream counterparts even in the European countries. Add to the equation the hefty import duties in India and you could expect the pricing of these exquisite beauties to be rather stratospheric. Keep a check on this space for more dope on the machines.