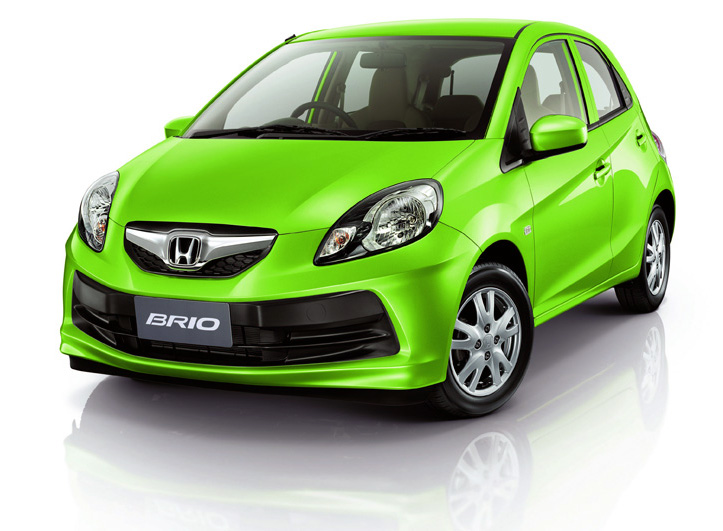 Honda Siel is getting into aggressive mode. The company, after floundering comprehensively in one of the fastest growing markets in the world, is now planning to re-align its strategy so as to boost volumes, growth and profit. The company has production capacity lying idle in its Tapukara plant in Rajasthan which may well be utilized for export markets until the domestic market has enough pull to consume everything made locally.

In what may be termed as a rather optimistic projection, the company plans to sell 1 million units in the domestic market by 2015-2016. It would be an extremely tough ask, unless the Japanese car major throws in a bounty of diesel propelled cars at more than competitive prices. We know for a fact that the new 1.6 liter diesel engine will soon power the Honda City, and probably in the new Civic as well. The Brio diesel is also being tested currently. But doubling sales in a competitive market in three years still looks like an overly positive thought to us. Honda is also currently suffering from a sharp shortage of spares due to the tragedies faced by the company in its Thai and Japanese plants. The current customers who need spares aren’t very happy as of now, adding to the problems of the Japanese automaker.

Apart from bringing diesels, the company would also require to bring in new models is the mass segments. The Brio may have helped boost volumes to an extent, but Honda will require many more models cutting across segments if it really wishes to be a volume player. Interestingly, the company has hitherto projected itself as a maker of premium cars in all its media communications. Seems like the Japanese company will have to swallow the bitter pill and emerge as a full-fledged mass market player. 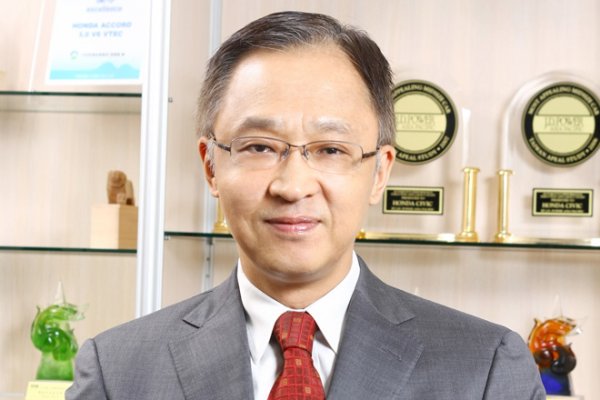 Honda Siel’s newly appointed President and CEO, Mr Hironori Kanayama is intent on making sweeping changes across the organization. Heads may tumble, unexpected new models may be introduced and prices may be reduced. The man with almost 20 years of experience and considered one of the stalwarts at Honda is apparently doing everything possible to turn things around.

Quite an ambitious plan, that! Do you think it may actually materialize? How can Honda make it happen? Do let us know your views.