Here are five things that we’ve learnt so far about the upcoming Tata Tigor.

We now know what it’ll be called – the Tigor. However, we’re not quite sure how to pronounce it yet. Is it supposed to be pronounced like a Bengali calling a tiger, or like a British expat reminiscing Tagore? We don’t know yet. All we know that it sounds better than Kite 5. 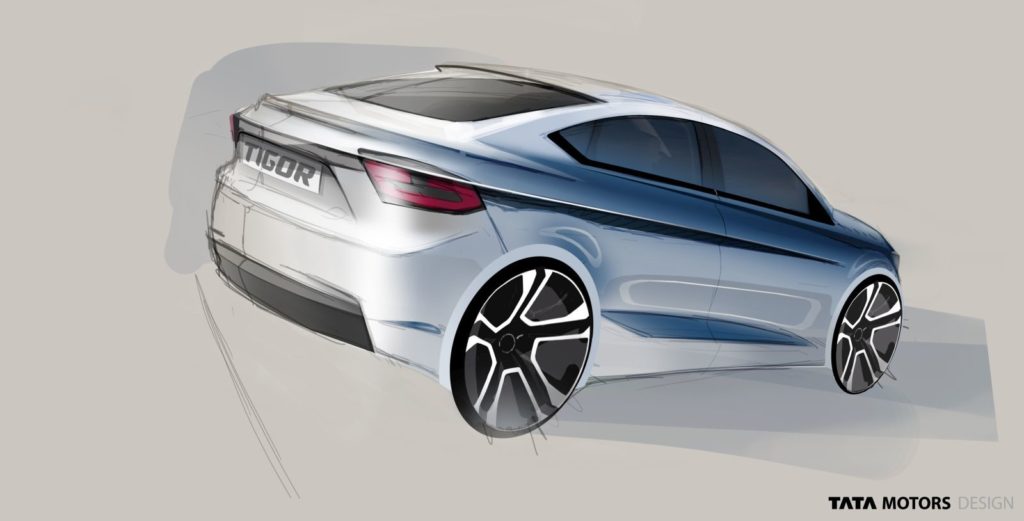 They all want you know that the Tigor will have a sexy back. They’ve even coined a term for it – ‘Styleback’. Automotive design jargon to take note of here will be ‘fastback shape’ and a ‘coupe-like silhouette’. According to Tata Motors, the Tigor will “introduce a radical new silhouette to the segment, which is dominated by boxy cars”. And given that it will look more or less similar to the Kite 5 concept, we believe them. 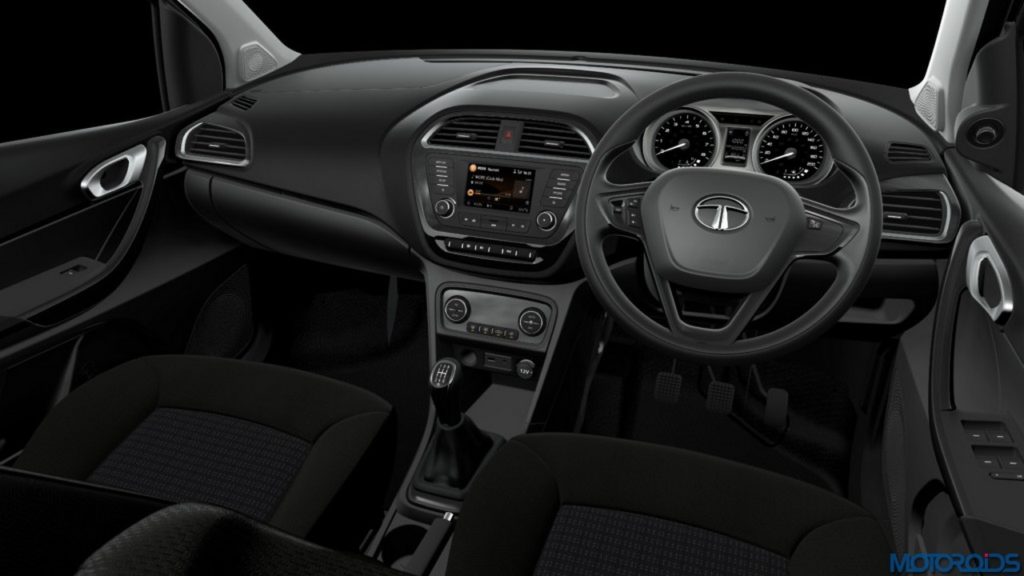 The Tigor will be based on the cute little Tiago, which means that it’ll get all of its good bits like the best-in-class infotainment system and the upmarket, modern interior design. It’ll also get the hatchback’s frugal drive-train options – a 1.1-litre 3-cylinder diesel engine and a 1.2-litre 3-cylinder petrol engine; both strapped to a 5-speed MT. There’s talk of an AMT joining the range at a later stage. 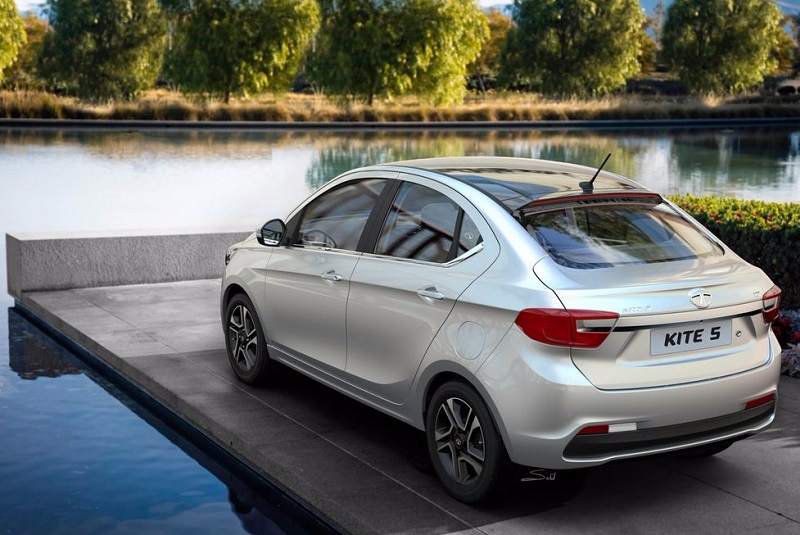 The Tiago was launched with introductory prices starting from as low as INR 3,39,359. For that kind of money, you get a car which looks and feels more premium than the rest of the herd. Expect the sub-4 meter long Tigor to be priced aggressively as well, which will make it quite the winner, given its a delectable package. Reports even suggest that the Tigor could even be India’s most affordable sedan. 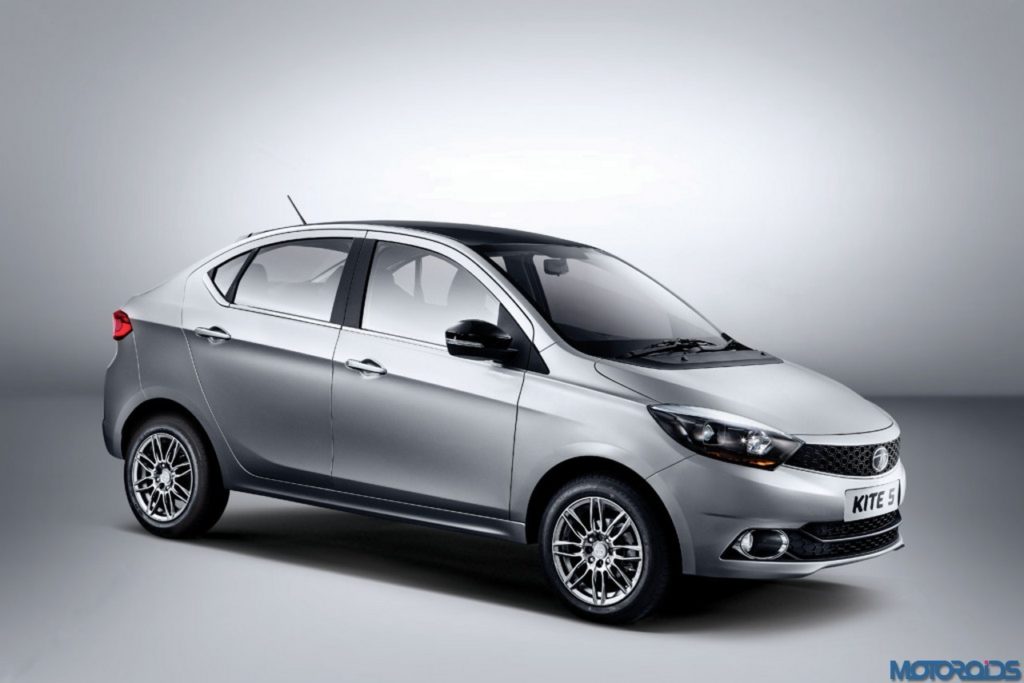 Word has it that the Tigor will be launched in March or April of this year. So in case you’re on the lookout for an affordable, yet stylish compact sedan that manages to be frugal as well, you don’t need to look further. Stay tuned as we keep you guys updated about the Tata Tigor. [*unconfirmed]