Aston Martin’s have featured in a lot of Bond movies and a lot of our, “It Felt so Real” dreams. Now their secret ‘Q’ division which excels in bespoke creations  is planning to revive the ‘Lagonda’ brand with a premium 4 door saloon. The last time they sold a saloon under that moniker, was way back in 1990 and it wasn’t well received back then. It was a wedge shaped, low sitting, rather square car, built on Aston Martin V8 components. The result was the car in the picture below. 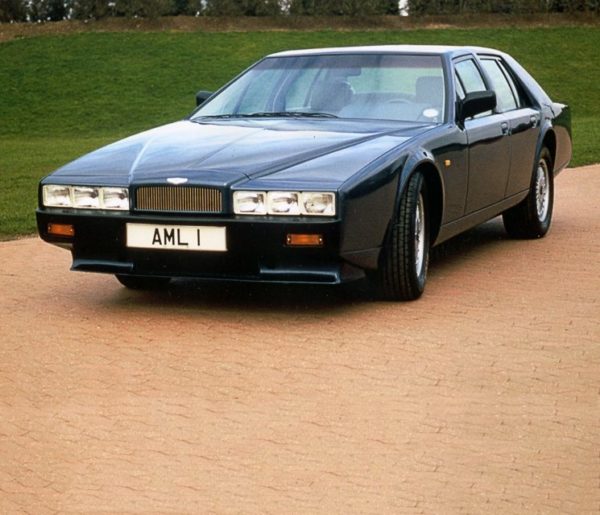 In 2009, Aston Martin revealed a Lagonda SUV concept that didn’t go down too well with the general public and the media. So the British car maker built a 4-door saloon instead, which is perhaps based on the same platform as the ‘Rapide’. Production will be limited to a ‘100’ or even lesser units. Power could come from a 5.9 litre V12 married to an eight-speed automatic gearbox. Take a look at the picture below, we feel it’s good competition to the ‘Quattroporte’, however given the limited run, will be priced accordingly. Looks gangsta though! 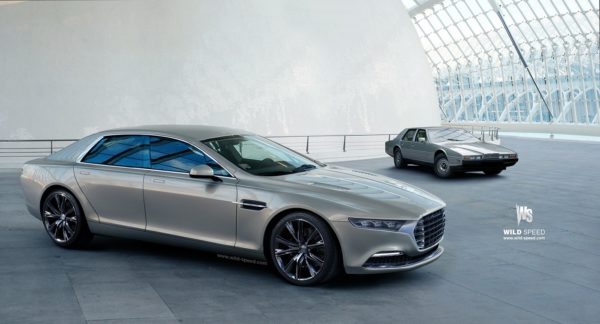