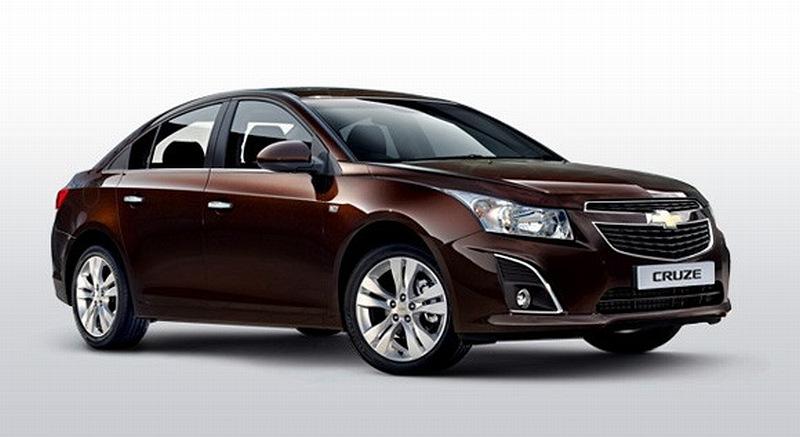 Chevrolet India has been quietly working on the 2013 facelift version of its Cruze sedan. The C+ segment car which has been reasonably successful for the American car maker in the Indian market is due for a facelift. The first official images and video of the car, slated to be launch in a few months from now have officially been revealed.

While GM revealed some styling bits of the car by unveiling the Station Wagon version some time ago, the official images of the sedan and hatch versions have been revealed only now. The earlier front mesh grille of the sedan now witnesses horizontal bars. The fog lamps housings have also been restyled and now have chrome accents on the inner sides. The profile and the rear have not witnessed many changes. 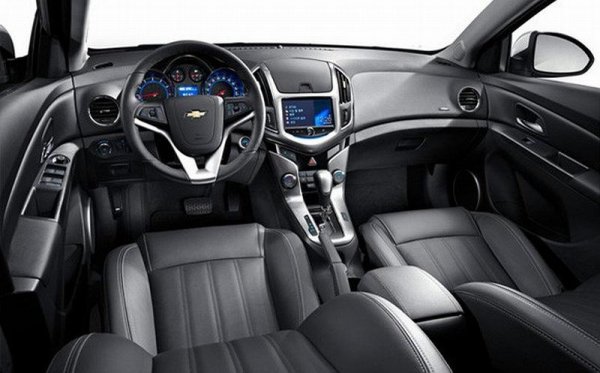 There is speculation that the car may see the introduction of the Captiva’s 2.2 liter VCDi engine on the car with power output of more than 160 bhp. European countries will also see a brand new 1.7 liter VCDi engine with 132 PS, but we cannot be sure whether that engine would power the Indian Cruze. We’d like to think it won’t.

The interior of the car is expected to see plenty of changes too. The quality of materials will be improved and some new features will be added.

Expect the price of the car to remain unchanged when it debuts sometime in mid-late 2012 in India. Here’s a video