UK’s largest motorcycle manufacturer, Triumph Motorcycles, recently teased the top-spec variant of its popular Bonneville range, the Thruxton RS. The upcoming Thruxton RS is expected to be sportier than the existing Thruxton R, which means this new version will be the fastest cafe racer in Triumph’s entire range. Currently, in the Thruxton series, India only has the 1200 R and TFC limited edition bikes but is soon expected to get the RS version too. Triumph only teased the Thruxton RS badge in the video below and will soon be unveiling it on the 5th of November. Have a look at the teaser here:

Currently, India has the Triumph Thruxton 1200 R, which is quite a powerful and good looking bike. The Thruxton series come under the Bonneville range of bikes from Triumph, which means they share the engine and main chassis design from the other retro-classic bikes at Triumph. So, chances are that Triumph might use the new sporty engine of the Thruxton RS in some other bikes too. However, the Thruxton RS is still expected to be the fastest bike in the entire cafe racer segment and Triumph’s own lineup of retro-themed bikes. 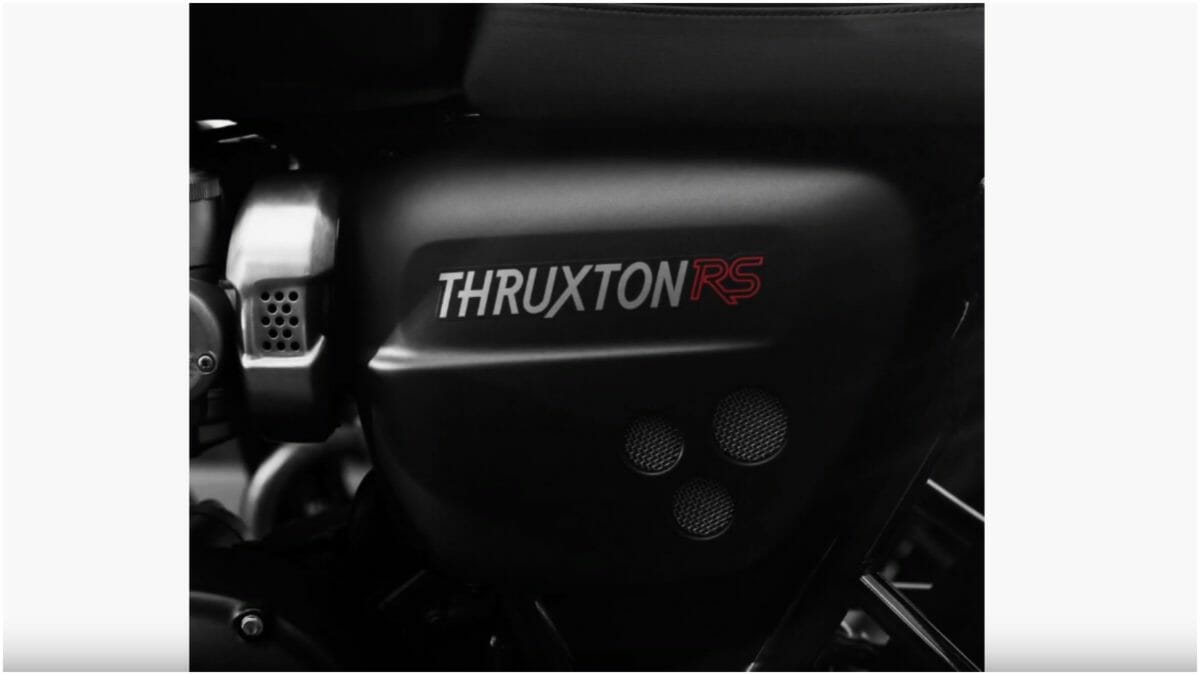 In other news, Triumph Motorcycles unveiled the new 2020 Street Triple RS with a bunch of new upgraded features and refreshed styling. The new model now gets the Moto 2 derived 765cc, inline 3-cylinder engine that produces 123 HP and 79 Nm of peak torque, which is slightly more when compared to the previous generation version. The engine is then paired to a 6-speed gearbox which comes with new quickshifter allowing the bike to achieve quicker acceleration and improved performance. 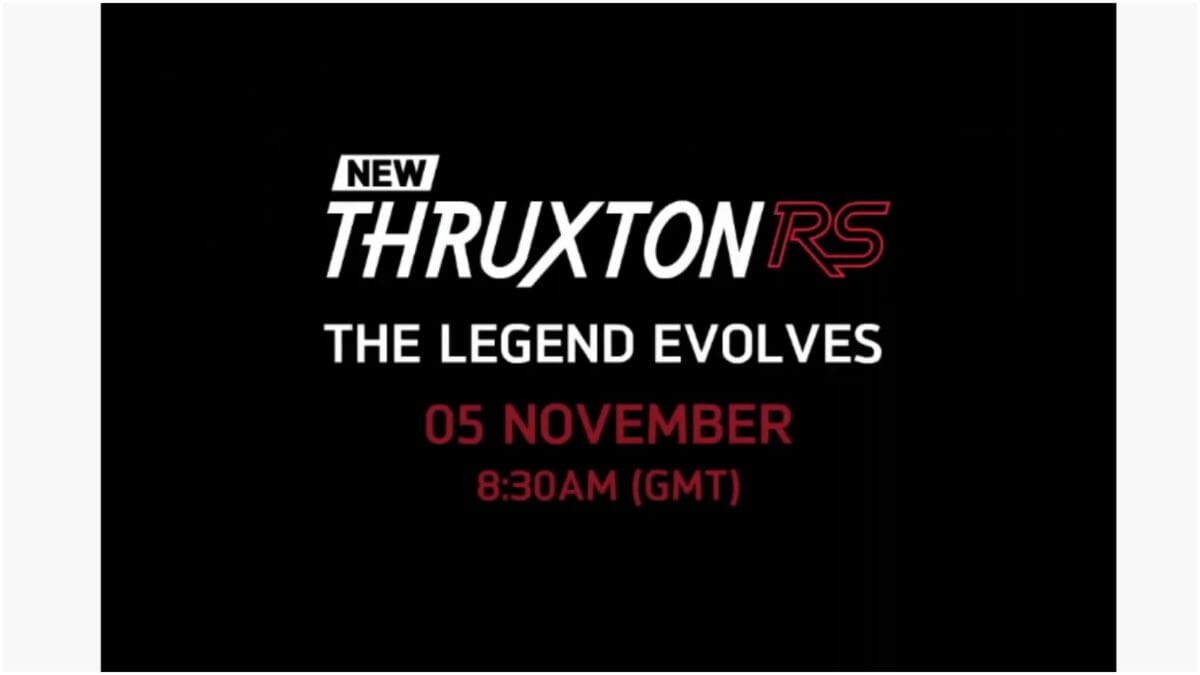 Triumph also launched the largest engine for a mass-production motorcycle, which is powered by a massive 2.3-litre, inline 3-cylinder engine, the Rocket 3. This new generation cruiser would be available as a limited edition bike, which has already been sold out. The Triumph Rocket 3 will be sold in two variants, a roadster styled R variant and a touring friendly GT variant.