Home Interesting / Off-beat Video: Watch a Toyota Fortuner pull out a Volvo truck stuck in the muck to safety 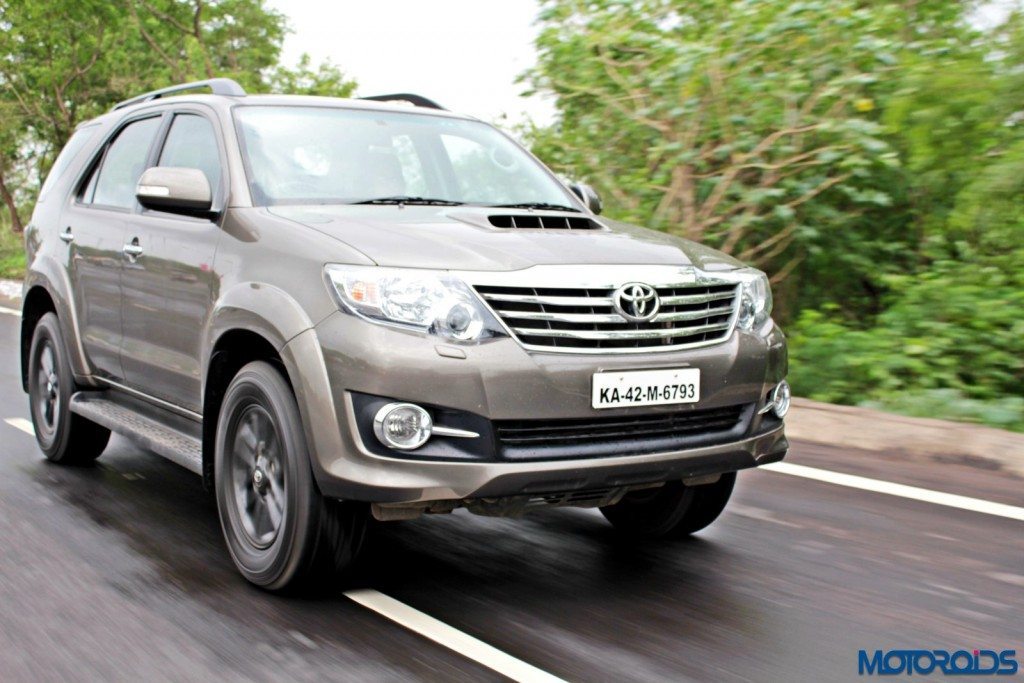 When a Volvo tractor trailer got itself into a bit of a mess, none other than the brawny Toyota Fortuner gave it a bit of a hand. The video (not from India) shows a last-generation Toyota Fortuner pull out a tractor trailer almost four times its size out of a mucky situation. Well, not entirely under it own steam, as the 2006 Toyota Fortuner has a maximum towing capacity of 1500 kg or thereabouts, while the truck weighs significantly more than that. The Volvo uses its power as well, and together, under full steam, they get out of the mud.

However, in this case, we think that the Fortuner actually outdid itself briefly with regards to its maximum towing capacity rating and pulling power. The SUV’s 4×4 system can be seen working in full swing, as all four tires furiously spin on the slimy surface for some much needed traction, while it’s 3.0-litre, D-4D turbo-diesel engine, rated at 169 bhp and 343 Nm of maximum torque, sing under full throttle. The next-generation Fortuner, tentatively due in 2017 in India, has an even greater towing capacity, which is rated at 3000 kg for the manual, and 2800 kg for the automatic.