The Euro NCAP recently gave the Tesla Model 3 a 5-star rating, based on its crash tests. They tested the long-range, rear-wheel-drive variant of the Model 3 which was equipped with features such as rear ISOFIX mounts, a speed assistance system, AEB (Autonomous Emergency Braking) and Lane Assist system. The Tesla Model 3 comes under the large family car category, as it is a 4-door saloon and has a kerb weight of 1,760 kgs. The car is also rated 96% safe for an adult occupant, 86% safe for a child occupant and about 74% safe for the vulnerable road users, while all the safety assists combined have scored over 94% in the crash test. 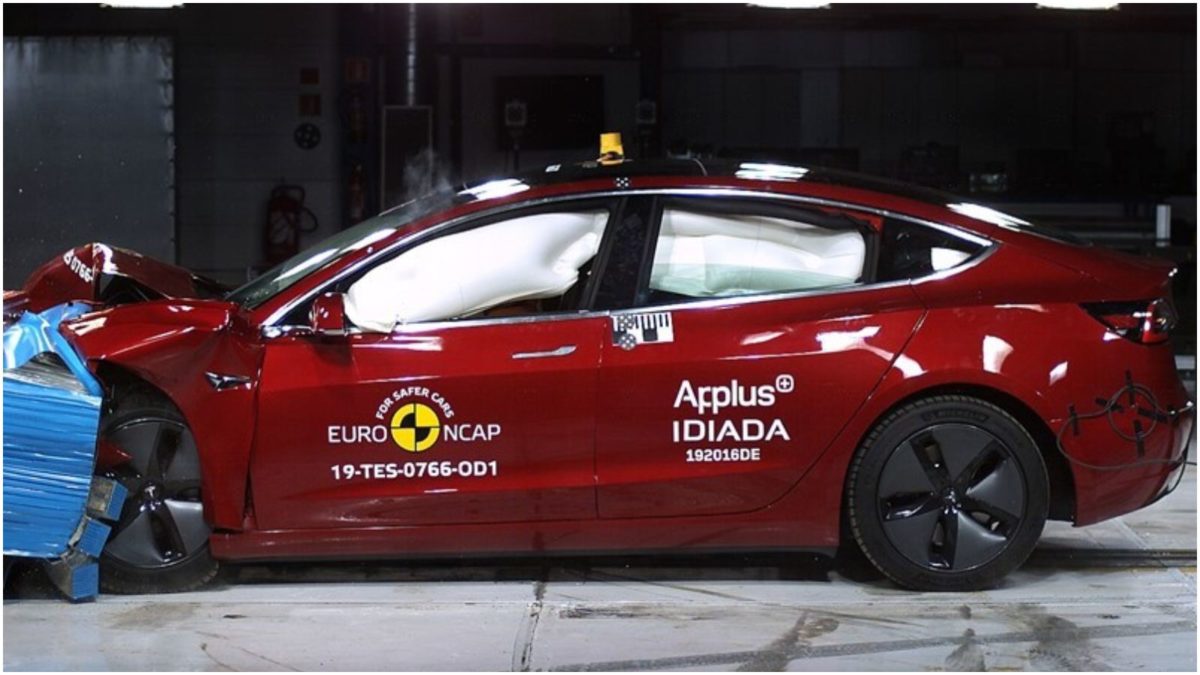 When tested, the passenger compartment remained stable in the frontal offset test, as the dummy readings indicated a good amount of protection for the knees and femurs of both the driver and passenger dummy. Model 3 also showed that a similar level of protection would be provided to occupants of different sizes and to those sitting in different positions. Protection of both dummies was rated as good for all critical body areas and the Tesla 3 scored maximum points in the offset deformable test. In the full-width rigid barrier test, all body areas were well protected for both dummies with the exception of the chest of the rear passenger, protection of which was adequate. In the side barrier test, protection of all critical body areas was again good and the Tesla Model 3 managed to scored maximum points. While in the more severe side pole impact, dummy readings of rib compression indicated marginal protection of the chest, with all critical areas well protected. Tests on the front seats and head restraints also demonstrated good protection against whiplash injuries in the event of a rear-end collision. 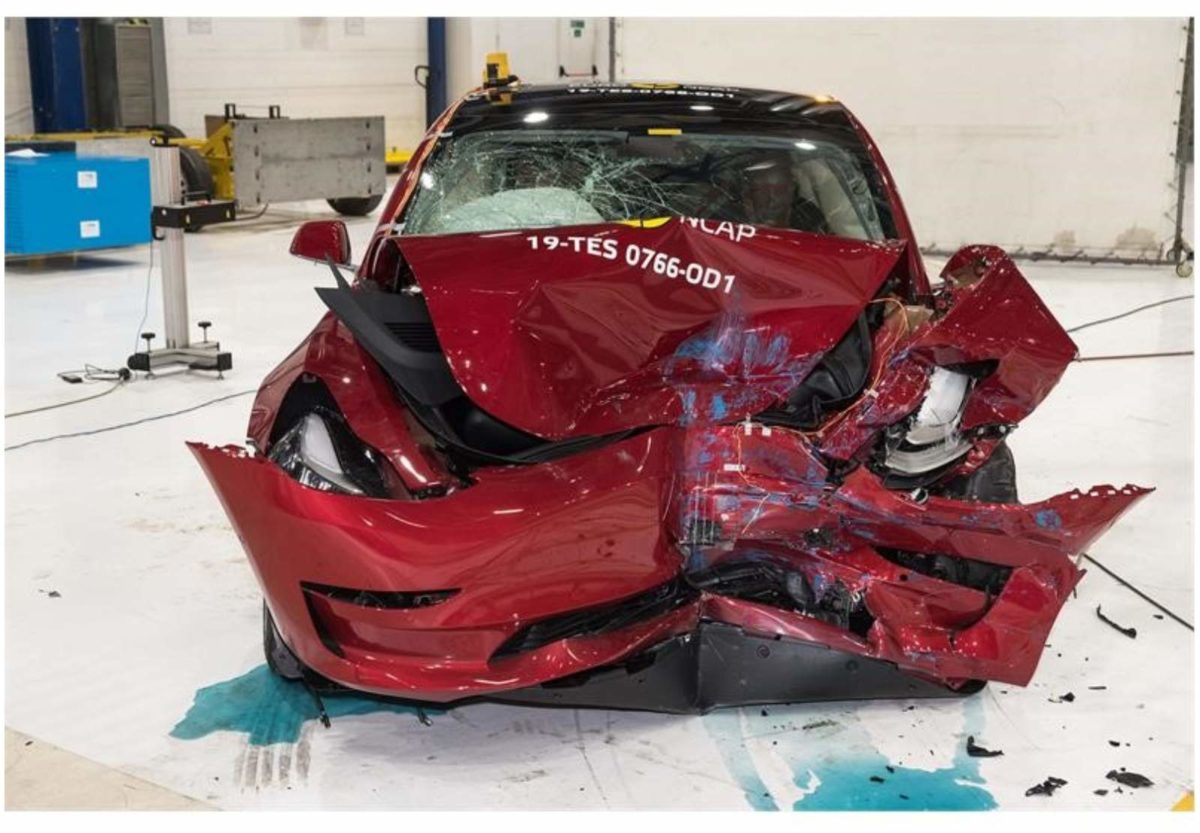 On the other hand, the standard-fit autonomous emergency braking (AEB) system scored maximum points in tests of its functionality at low speeds in which many whiplash injuries occur, with collisions avoided in all test scenarios. Talking about the child occupant safety, in the frontal offset test, dummy readings of neck tension indicated marginal protection of this body region for the 10-year-old. Otherwise, the protection of both child dummies was adequate. During the side barrier test, protection of all critical body areas was also good for both dummies and the Model 3 scored maximum points for this part of the assessment. The other important feature also includes disabling the front passenger airbag to allow a rearward-facing child restraint to be used in that seating position. Clear information was also provided to the driver regarding the status of the airbag and the system was rewarded with points. All of the restraint types for which the Tesla Model 3 is designed was also properly installed and accommodated in the car. 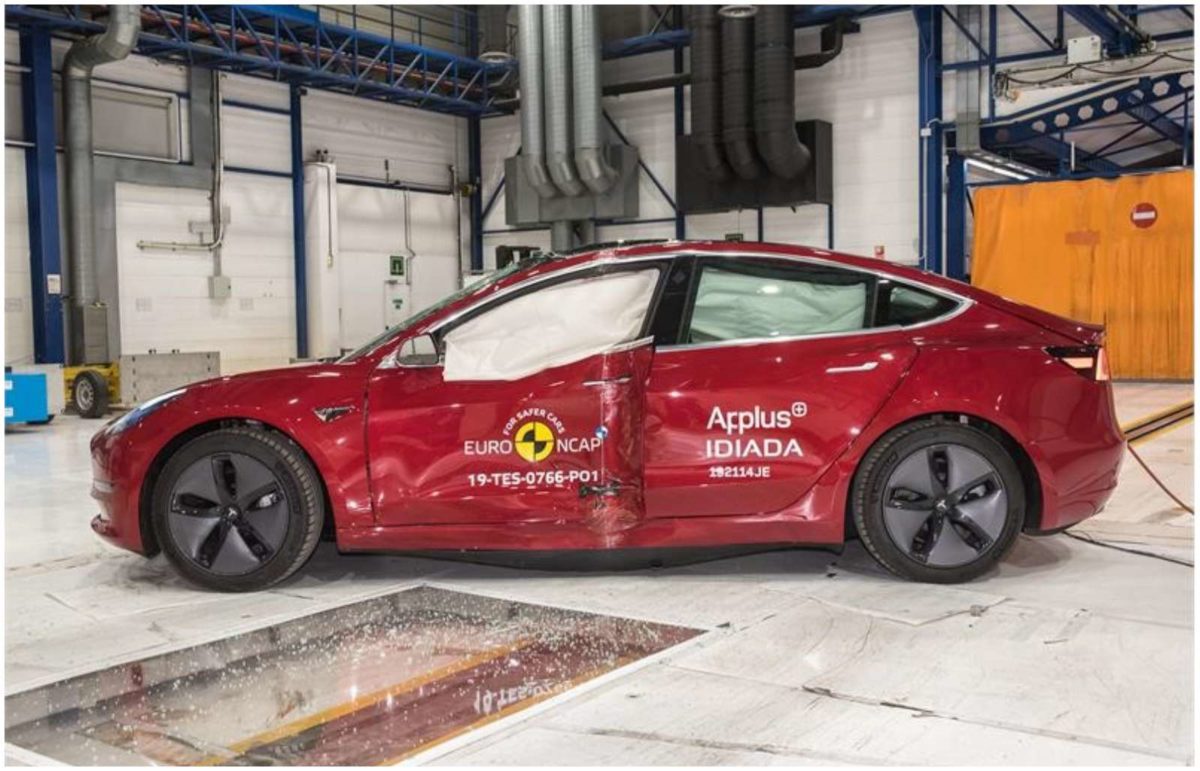 Michiel van Ratingen, Secretary-General of Euro NCAP says: “It’s great to see cars doing so well. Our tests get tougher and tougher, and cars continue to perform well, which means that car-buyers are getting an ever-safer range of vehicles to choose from. Next year, we up the ante again, with better tests of driver-assistance systems, a completely new frontal crash test and more attention to protection in side crashes. These new tests should help to make the roads safer for everyone.” 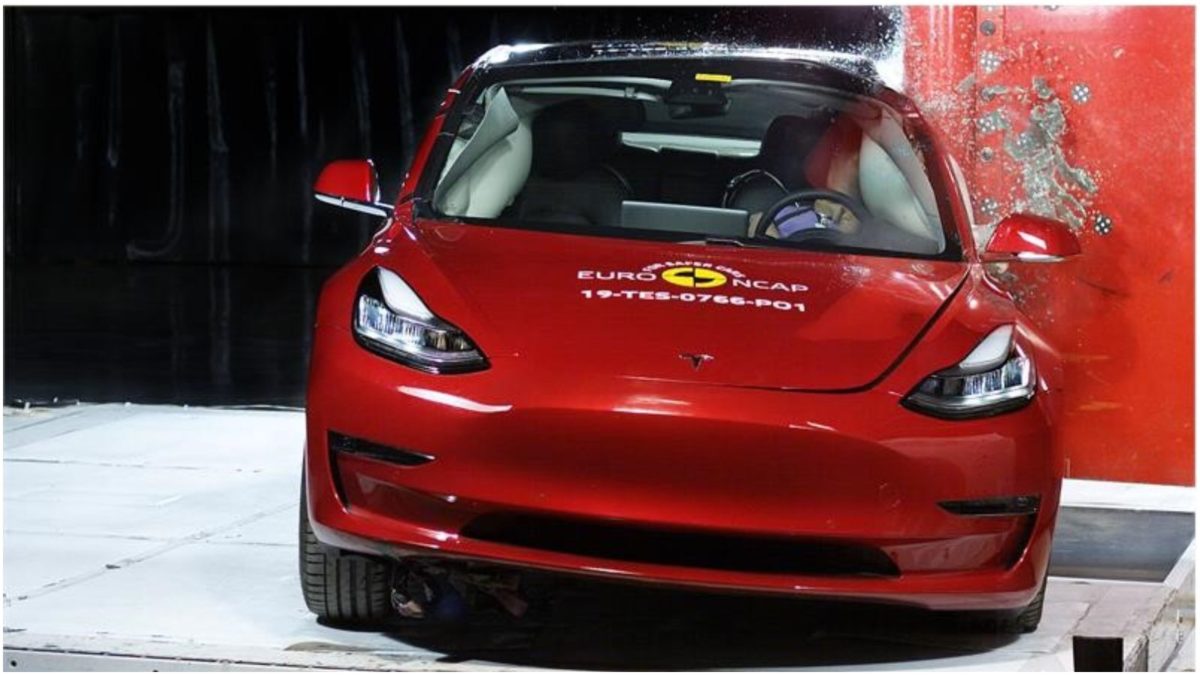