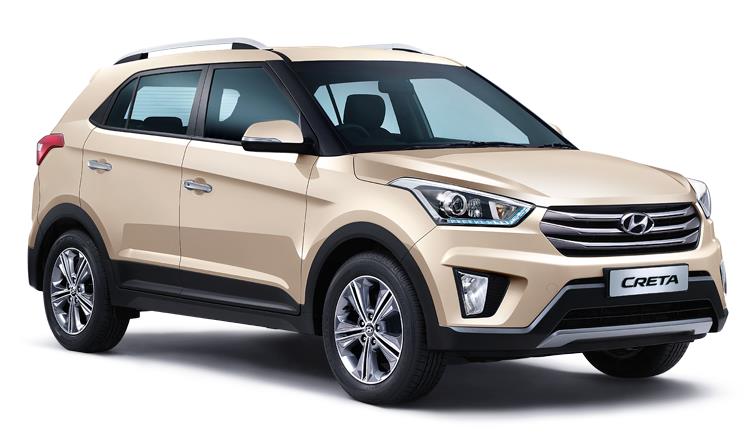 Note: The Hyundai Creta crash was an act of the mob. The story has been redirected here on a request by Hyundai India. Below is the image of the SUV being turned over by an angry mob: 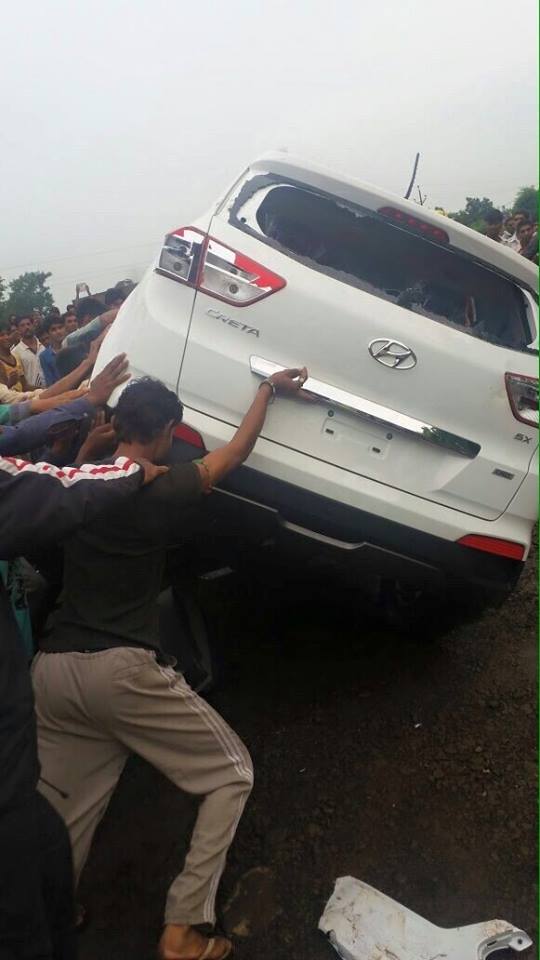 We are already through with our detailed report on the Hyundai Creta compact crossover unveiled recently. Hyundai had called national auto media to its plant in Chennai for the grand unveiling. The journalists at the event got to touch and feel the new crossover, got a small spin, even, inside the company’s plant, though photography was strictly prohibited. The cameras of all the media representatives were duly taped before they got close to the highly anticipated machine. Our man for the job, Arjun Dharve, in the meantime, wondered why they left his front facing Facetime camera untaped. Sure it isn’t as high-res as the rear unit, but it sure can take decent images. No mischief at the event by Motoroids though, and we still only have the images that we have already shared with you earlier in our detailed report here. 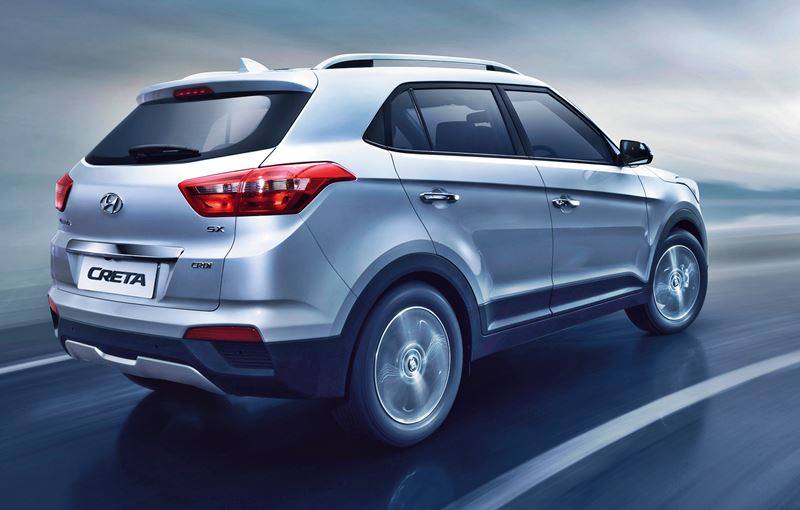 What’s new, however, is a whole bunch of insightful details which have helped us deconstruct the new SUV to you to a large extent. So here we have it, the first driving impressions of the new Hyundai Creta 1.6 CRDi diesel, in both manual and automatic trims. Both test vehicles were top of the line SX (O) variants.

You would really do well to read our previous story detailing the car’s features, variants and all the other details that matter at this moment 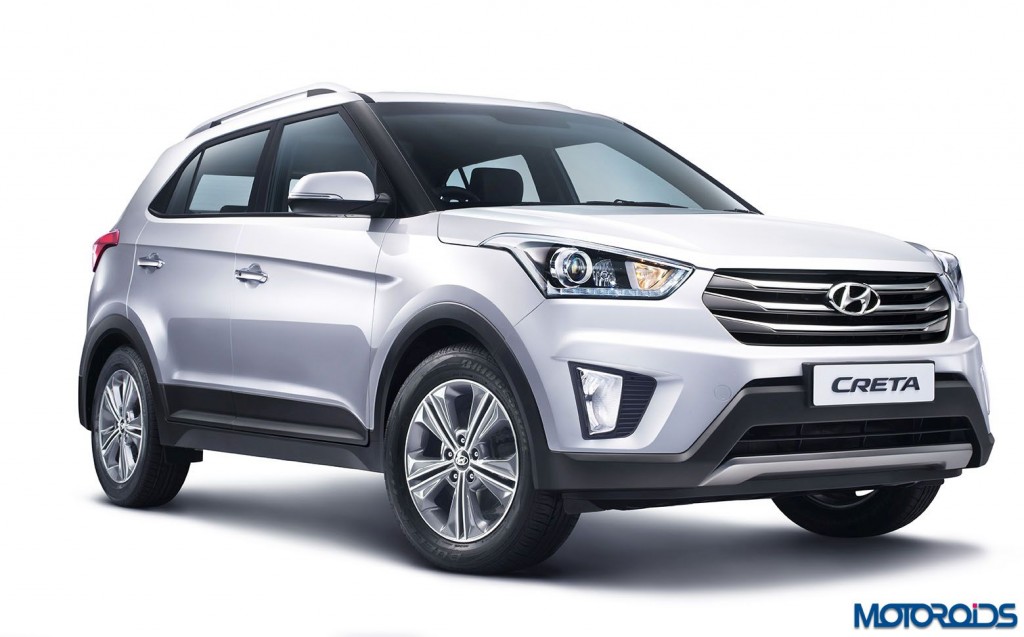 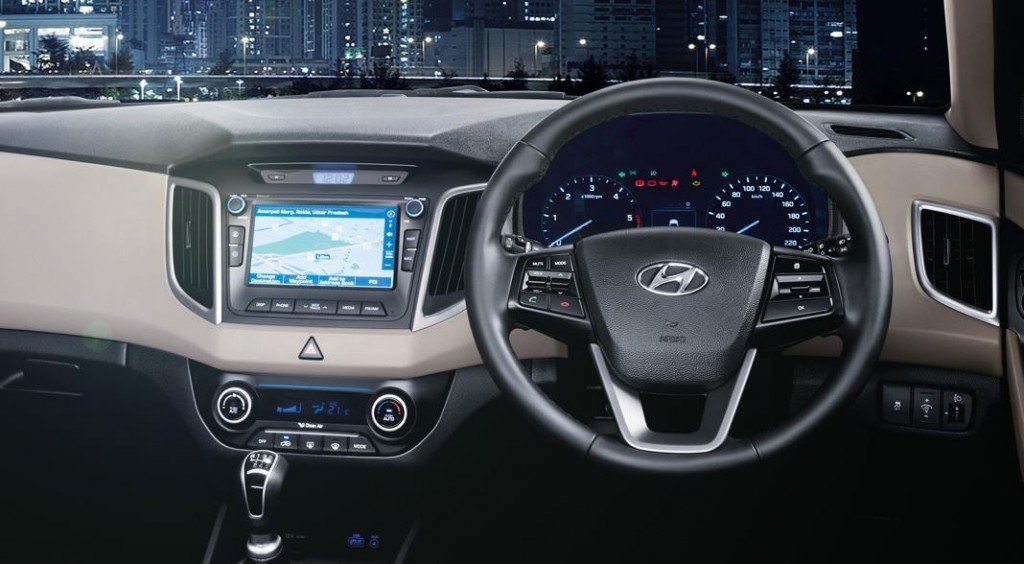 Infotainment, storage spaces and other features 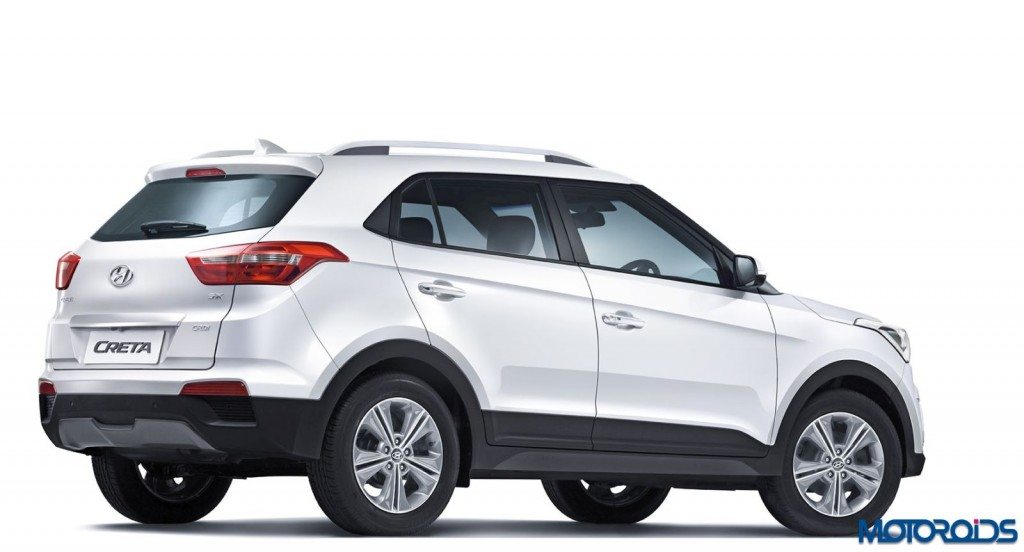 Overall, the Creta is just what we thought it would be. It’s a very nicely made car, both on the inside and out. It is reasonably spacious, that automatic transmission is a revelation of sorts and it rides well too. While we most definitely won’t give our conclusive opinions on the car without driving it at least for a few hundred kilometers – our first impressions tell us that this compact crossover from Hyundai is out to become a major success story.

So what’s it for now? This, the Ecosport, the Duster / Terrano or the Mahindra XUV500? Do let us know your thoughts

Check out an extensive image gallery of the Hyundai Creta below