The Honda Activa 125 BS6 went on sale as India’s first BS6 scooter in India and is already doing pretty well in terms of sales. We took this fuel-injected Honda for a spin to come back and tell you what’s new and how different it feels in comparison to the older-gen Activa 125. The new scooter has been developed with as many as 26 new patent applications and already meets the new norms, which will be in effect after April 1st, 2020. As an industry first, Honda is also offering a special 6-year warranty package (3 years standard + 3 years optional extended warranty) on the Activa 125 BS6. 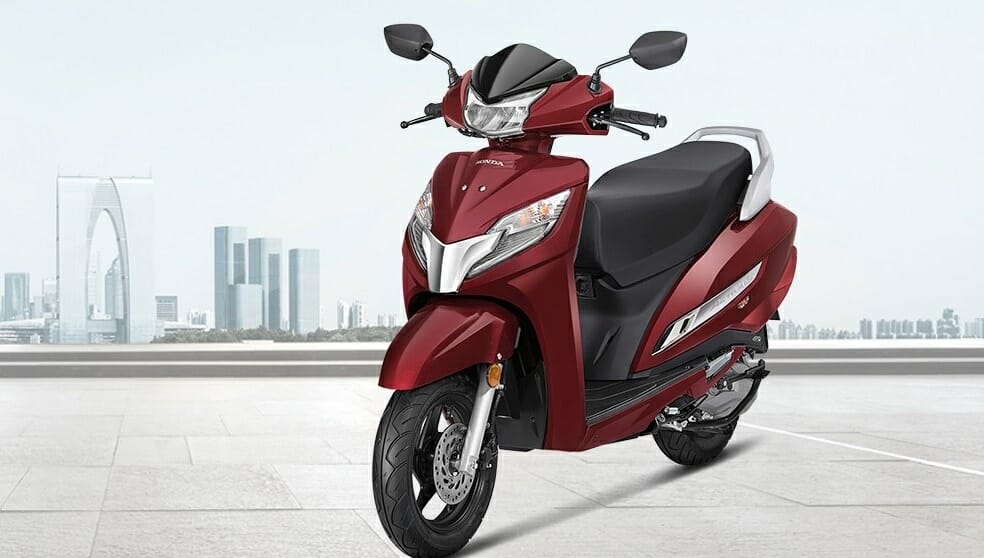 The Activa 125 (Deluxe) also features an idling stop system which switches off the engine during brief halts and restarts the motor when the rider twists the throttle. The adoption of fuel injection, reduction in friction between components and other enhancements have resulted in a mileage figure which is now 13% better than the carburetted example. In terms of utility, the 2020 Activa 125 gets 18-litre storage space under the seat and a front glove box for smaller items. A dual-function switch unlocks the seat and also opens the external fuel lid, adding to the convenience. 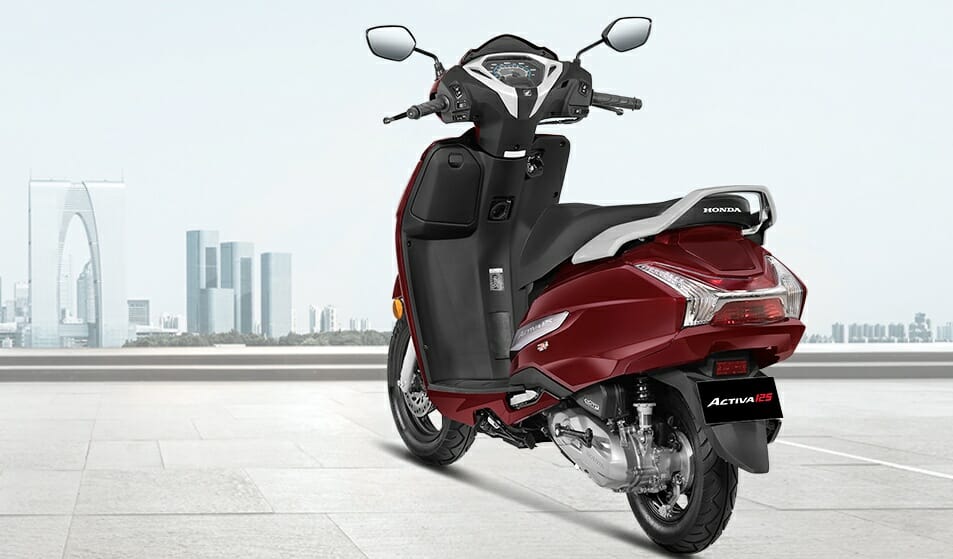 The scooter’s Alloy and Deluxe variants get LED headlights, the Standard variant gets a halogen bulb, an analogue console (the other two get a semi-digital instrument console), the side-stand engine cut off feature here is optional, wheels are made of sheet metal and the front brake is a drum-type. All three variants of the 2020 Honda Activa 125 feature a ‘silent start’ system, where a conventional starter motor is replaced by the AC generator which also charges the battery. It works in a way where it utilises decompression with slightly opened exhaust valves at the beginning of the compression stroke, followed by the ‘Swing back’ feature which rotates the engine in a slightly opposite direction, allowing the piston to make a running start