The other day, a friend of ours received a text message from the road traffic department, with a link to a picture which caught the car travelling at 89 kmph in an 80 kmph zone. The message also directed towards a link where the INR 1,000 fine could be settled. While our friend shelled out the money with a glum face, this situation might make some think about not paying heed to such messages and letting it be. But then, the very next day, our friend was stopped by a traffic cop at the Lonavla exit point on the Mumbai-Pune Expressway. He scanned the licence plate with a machine and checked for any previous unpaid fines. Since there wasn’t one, he allowed the car to proceed. But imagine if there were plenty of violations and the fine amount ran in several thousand? 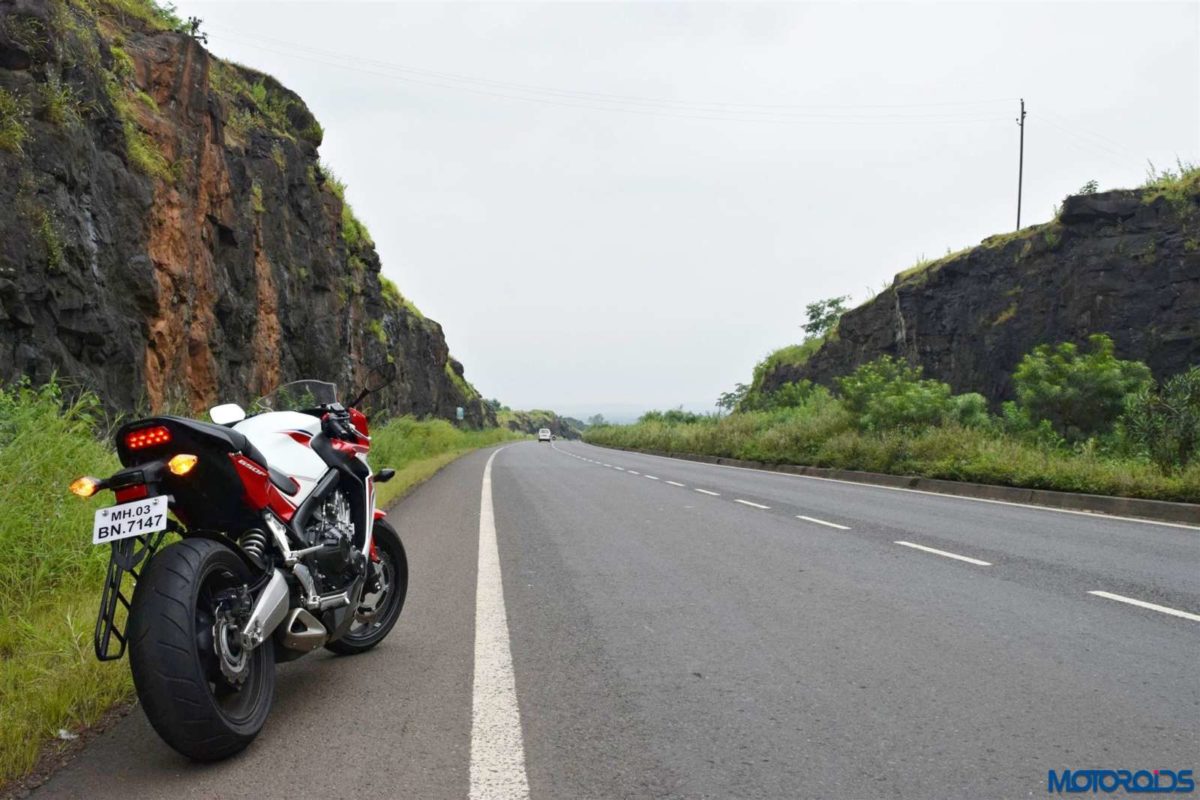 That question also revs the mind to think about all the situations which don’t really help one to adhere to the speed limit on our roads. The first situation that beats everyone is certain sections on our roads where they ask you to follow speed limits which were built for horse carriages. If you let go of the clutch alone on a modern car and allow the torque to do the job without accelerating, it gets to 30 kmph on its own! At least diesel-powered manual cars do. The trouble is, these sections just suddenly appear out of nowhere on our highways and city roads alike. 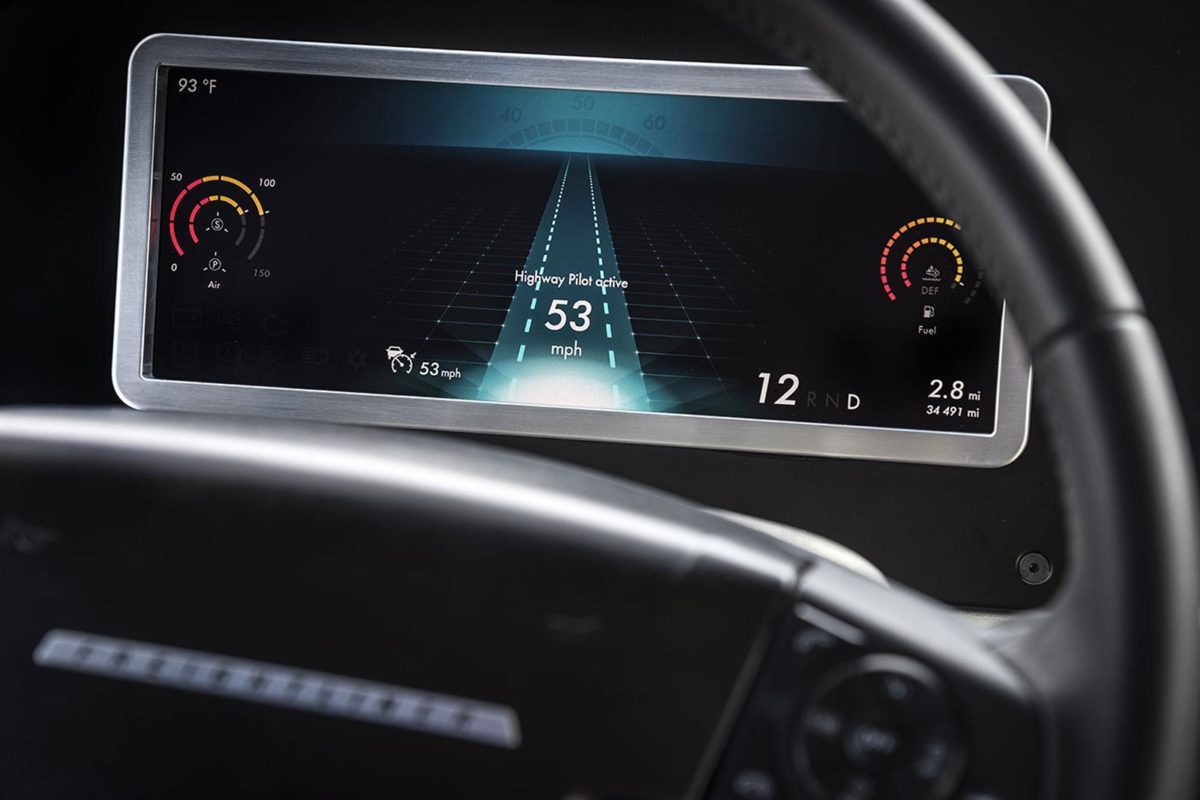 Mostly, there isn’t a prior warning sign which allows you the buffer to slow down. A funny situation we notice every day is this particular spot opposite Oberoi Mall in suburban Mumbai, where the traffic travels south on a flyover. On one side of the bridge is a light pole which asks you to maintain 30 kmph, while on the other, at that very spot, there’s one which says you can hit 80 kmph. Generally, there is a leeway of 5 – 10 kmph in most countries. In India, there is an official leeway of 5%. Try convincing the traffic cop on the road about that fact and he’ll then also focus his brilliance on finding everything else that is wrong with your car and your driving. 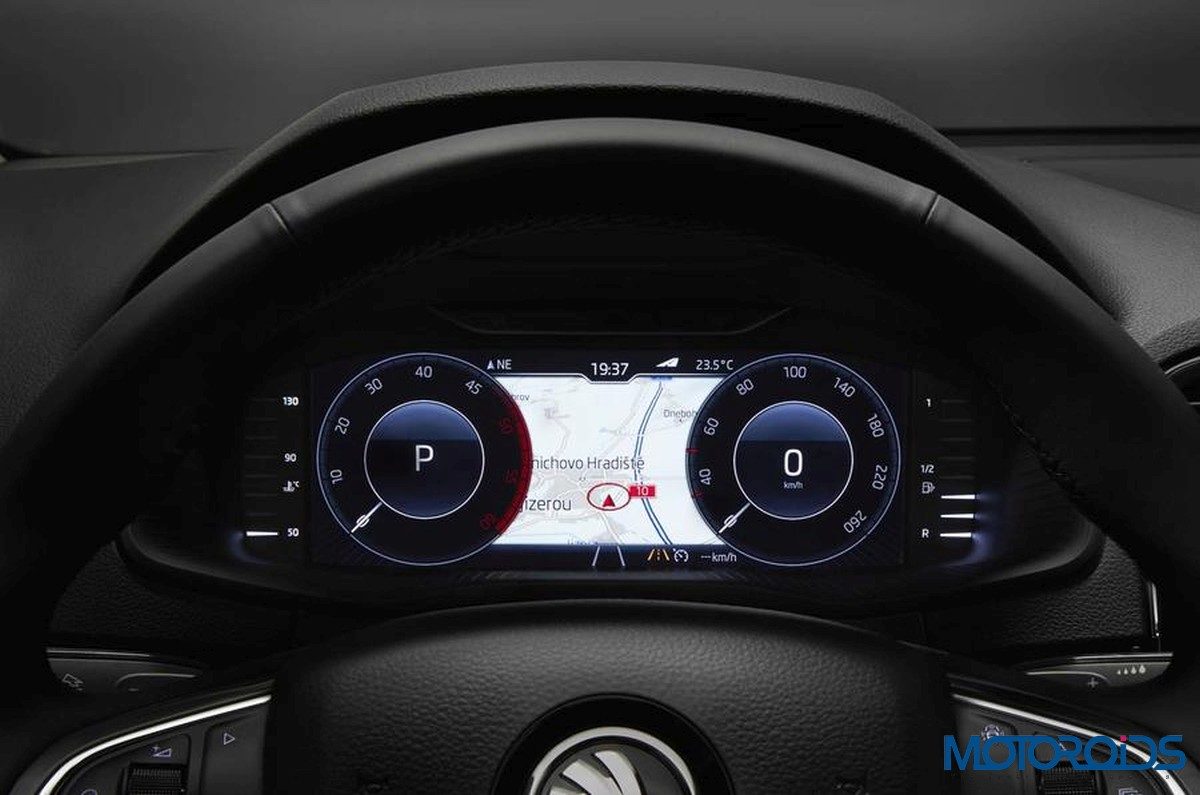 This ambiguity on the limit also creates a problem where you could be driving in a situation where you must increase the speed of the car to get out of a fix. Or one where the driver behind is honking and flashing his lights like crazy to increase your blood pressure, even when you are in the middle lane and others are occupied by rickety trucks running parallel. Now, if your car is snapped even slightly over the limit at that very moment by the camera or an overzealous traffic cop armed with a speed gun, good luck explaining your plight. If all the situations on the road weren’t enough, even something as distant as this topic isn’t unwired from politics and administrative mess. For instance, some time ago the Central Govt notified of a speed limit of 120 kmph for expressways. But the State machinery in Maharashtra thought that is too unsafe a number for the Mumbai-Pune Expressway and capped it to 100 kmph for LMVs. Interestingly, the speed limit boards on that route still say you can do a maximum of 80 kmph. 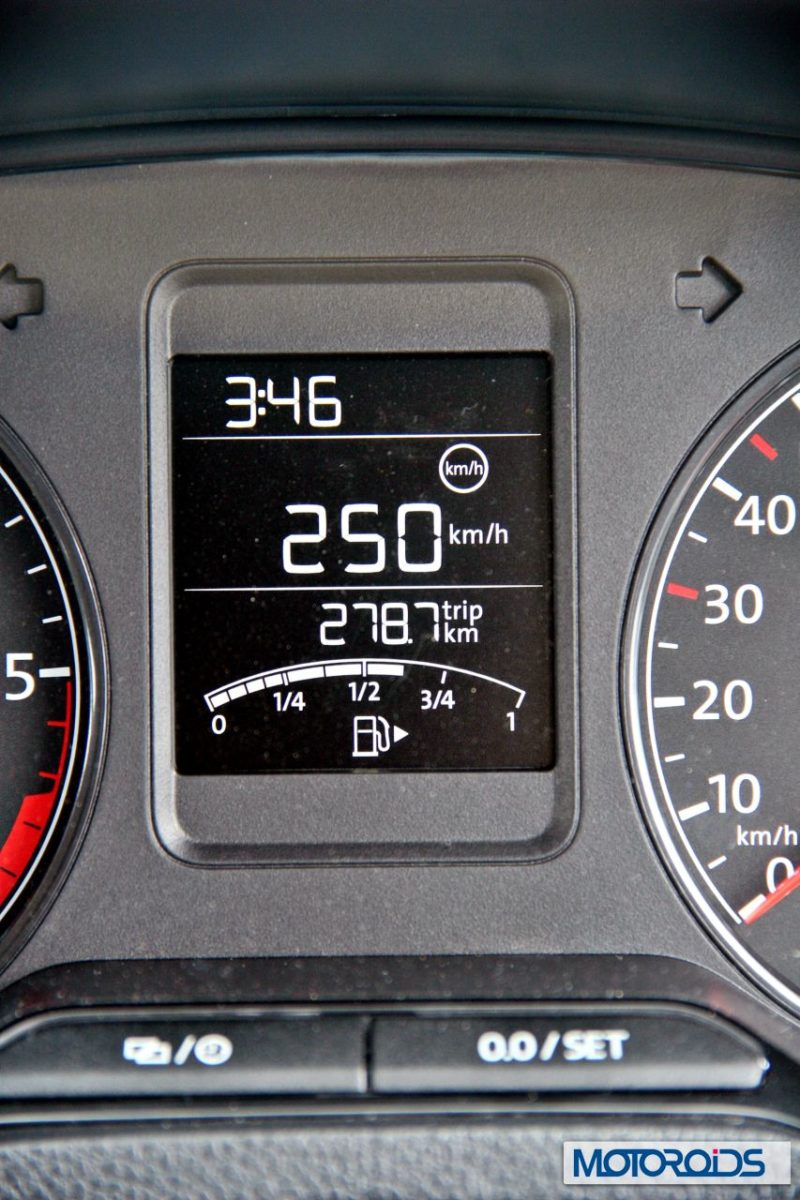 Some motorists who have been caught speeding above 100 kmph are smart enough to find the Central Govt notification online and show it to the traffic cop. And then begins the long and time-wasting verbal tussle which in most situations goes nowhere, except for the driver reaching out for his/her wallet. If you are someone who is used to simpler times when you could let your wisdom decide the speed of your vehicle and whether you wished to live or die, these times are a big change for sure. But we’d recommend sticking to the limit unless you wish to pile on those big numbers and end up paying through your nose someday. At first, we used to find the speed limit chime on all new cars a big irritant. We’re somehow glad now that it helps to keep things under the limit. 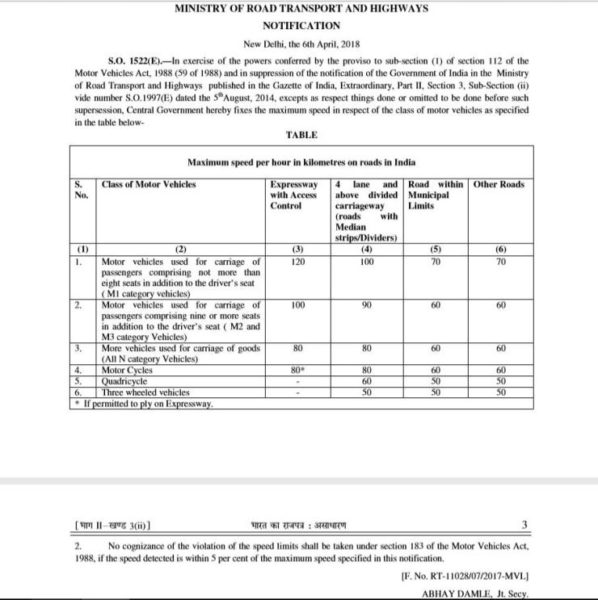 To all this, you might say, why do they even make vehicles which go faster than the legal speed limit? The simple answer to that is, fine collection is a source of revenue for the government. Enforcement requires manpower in the form of traffic cops, which creates jobs. And any Government in India or anywhere cannot afford to let go of these two things.