When McLaren announced back in 2015 that they will team-up with Honda, it got everyone excited. Everyone was hoping that the two teams will bring back the winning memories of 80’s and the 90’s. Instead, what everyone got was numerous engine breakdowns and an angry Fernando Alonso. The McLaren pit was struggling since the beginning of this partnership, standing as low as 9th position in 2015, 6th last year and hitting a new low with just 11 points this year. 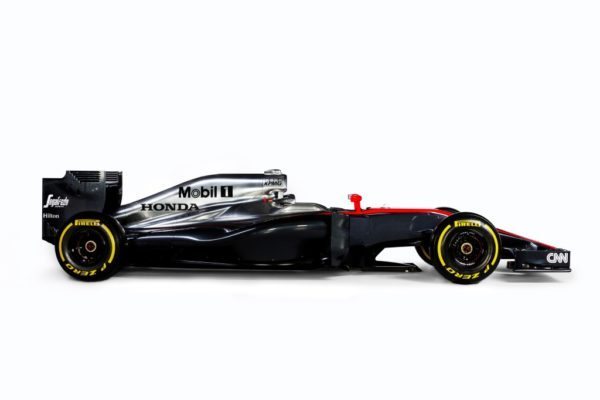 Now that the manufacturers have parted ways, McLaren will be using Renault engines in 2018 and a few seasons after that. After signing with McLaren, Renault now has three teams in its bag who will use their engines. This new found alliance can be a move from McLaren to retain Alonso, who won two championships (2005, 2006) under Renault. Due to new rules which aim at cost cutting and intricate power units, more suppliers are expected to enter by 2021. As per the rumour mills, Porsche could end up entering the F1 pit and McLaren bringing their own engine in the competition. 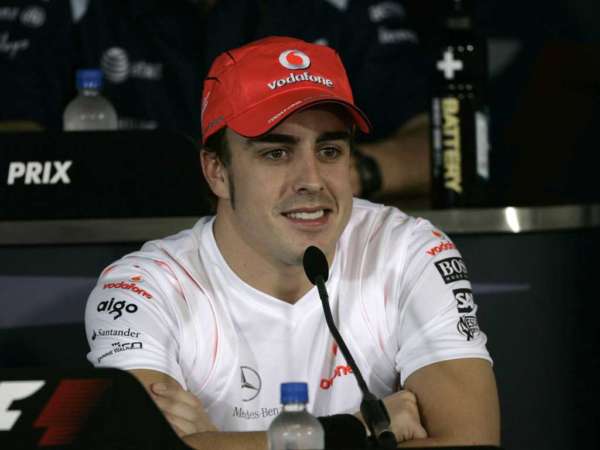 McLaren confirmed that this partnership will provide a close relationship between the technicians of the two team. While McLaren’s new partnership is making all kind of news, their now-former supplier, Honda will supply their engines to Toro Rosso in 2018. This will be a chance of redemption for Honda. It’s understandable that the engines which Renault will supply to Honda will be at par with that of Red Bull.