Today, Porsche launched the latest version of the Macan in India. Over the years, the car has evolved a lot in terms of comfort and driving dynamics and now the latest version is ready to take on the Indian roads again. This vehicle is not only Porsche’s entry-level SUV but also one of the lightest SUVs built by Porsche. The new Macan is now available in two variants: the Macan and the more powerful Macan S. The prices for the new-gen Macan start from INR 69,98,000 (ex-showroom, India). 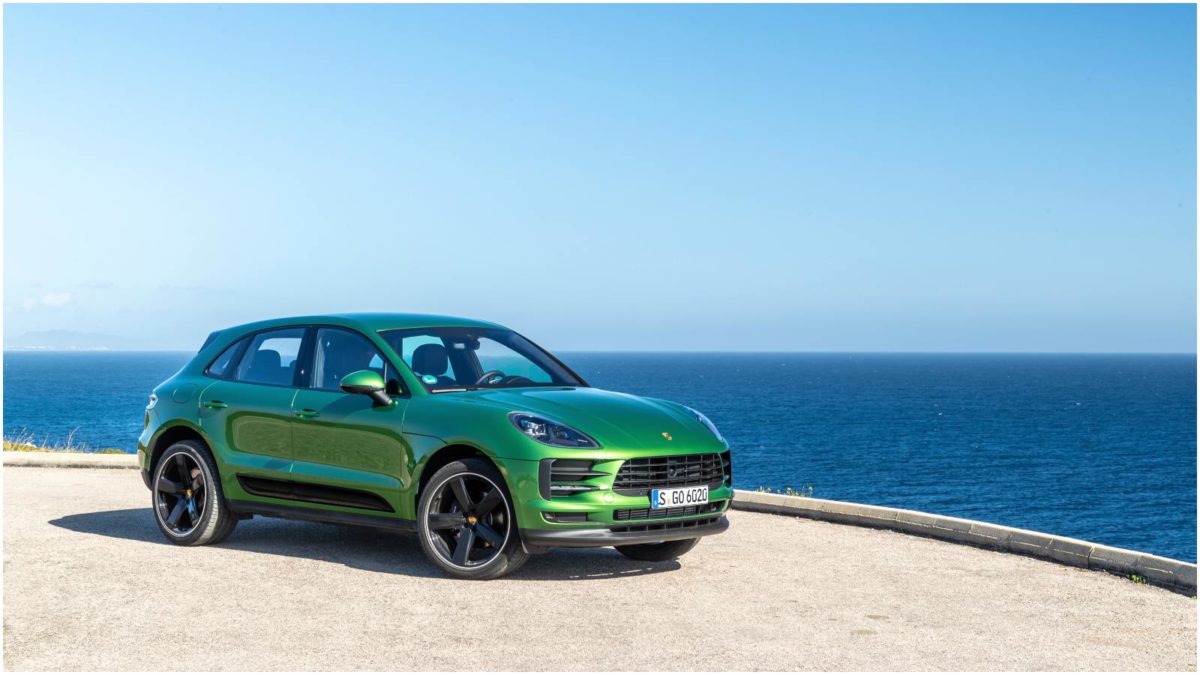 Talking about the interior, the new Macan offers high-quality equipment, along with seat surfaces which are covered in Alcantara. While, the steering wheel, gear-selector lever and armrests are finished in leather. Porsche’s sports car DNA can be found throughout the car thanks to the optional GT sports steering wheel which resembles that on the Porsche 911. The GT sports steering also gets an integrated mode switch, including the Sport Response button which is a part of the optional Sport Chrono Package that was originally used in the Porsche 918 Spyder. The Macan also gets the new Porsche Communication Management (PCM) system, which includes a 27.6 cm touchscreen as standard. 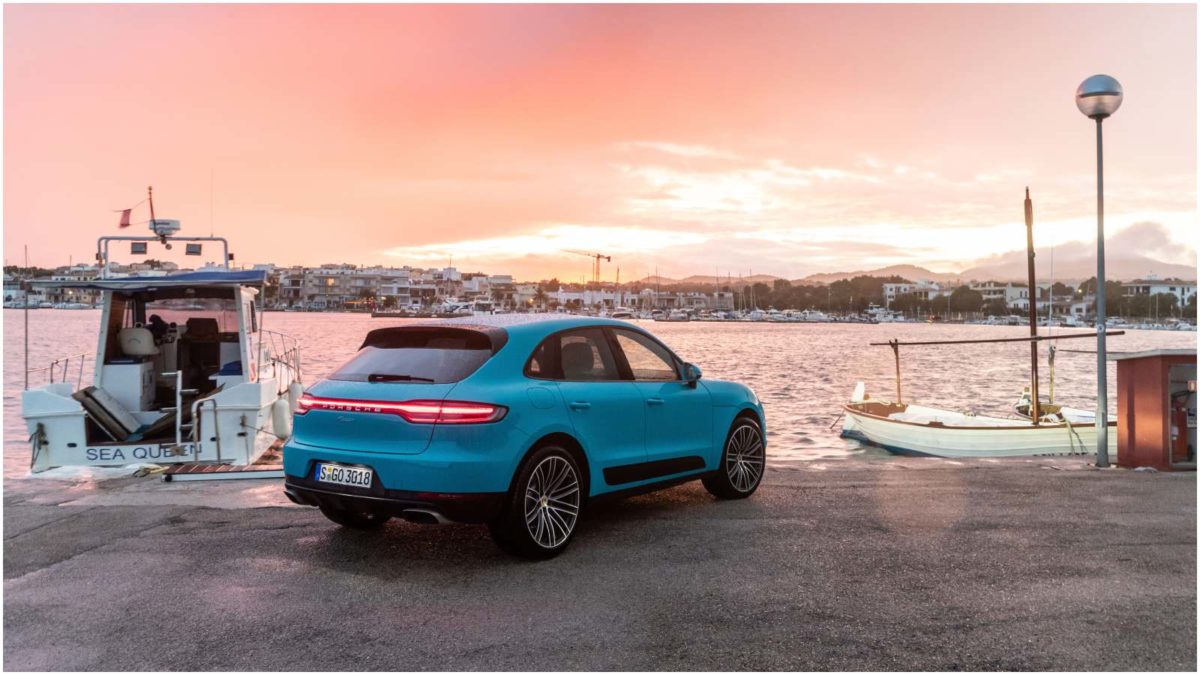 Mechanically, the new Macan gets a 2.0-litre turbocharged four-cylinder engine, producing 252 hp and delivering a maximum torque of 370 Nm. It accelerates from zero to 100 km/h in 6.5 seconds (when equipped with the optional Sport Chrono Package) and reaches a top speed of 227 km/h. The Macan S is powered by a new V6 engine, which was first introduced in the new generations of the Panamera and Cayenne. The high-tech power unit produces 354 hp (an increase of 14 hp compared to its predecessor) and a torque output of 480 Nm. As a result, acceleration to 100 km/h in just 5.1 seconds with the optional Sport Chrono Package; its top speed is 254 km/h. 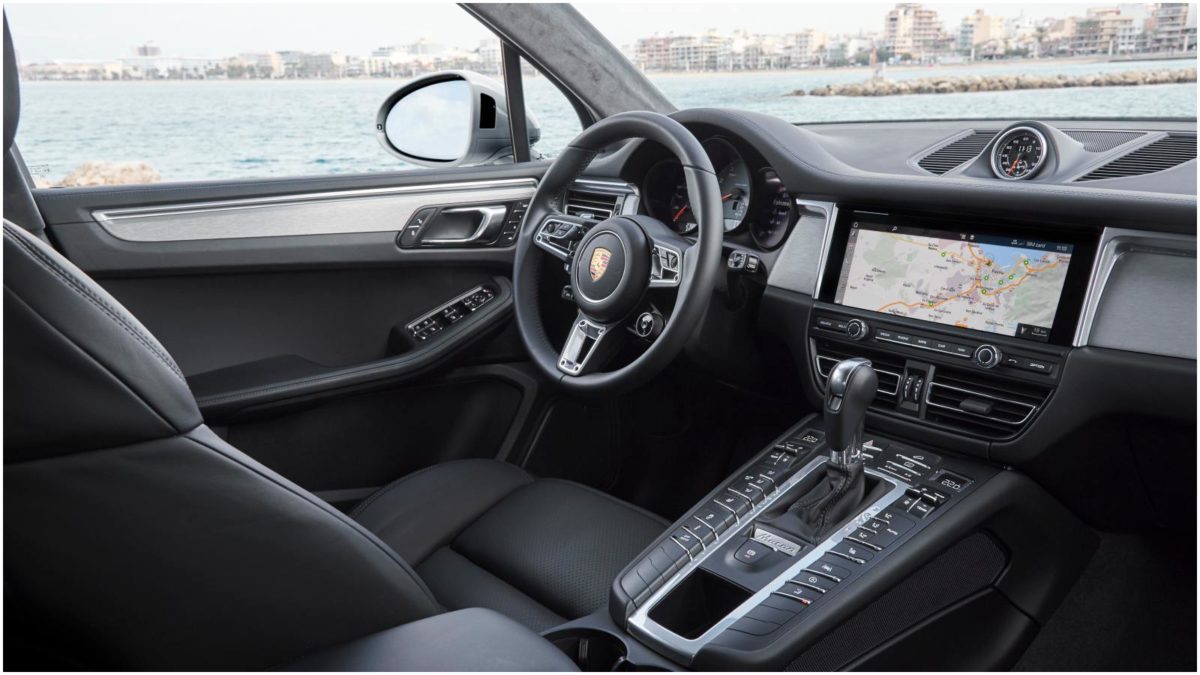 The exterior of the car is inspired by a much-evolved design language that gives it an even more distinctive and confident look. The front end of the Macan has been completely revamped, as it now appears to be much wider than the previous generation model. The facelift now also gets redesigned headlamps which feature LED technology as standard, whilst a three-dimensional LED light panel on the rear of the vehicle is also fitted in the new range. The car is now also available in 4 paint schemes: Mamba Green Metallic, Dolomite Silver Metallic, Miami Blue and Crayon. The prices for the new Macan and Macan S start from INR 69,98,000 and INR 85,03,000 respectively, (all-prices ex-showroom, India) and are now available at all Porsche Dealerships across India. 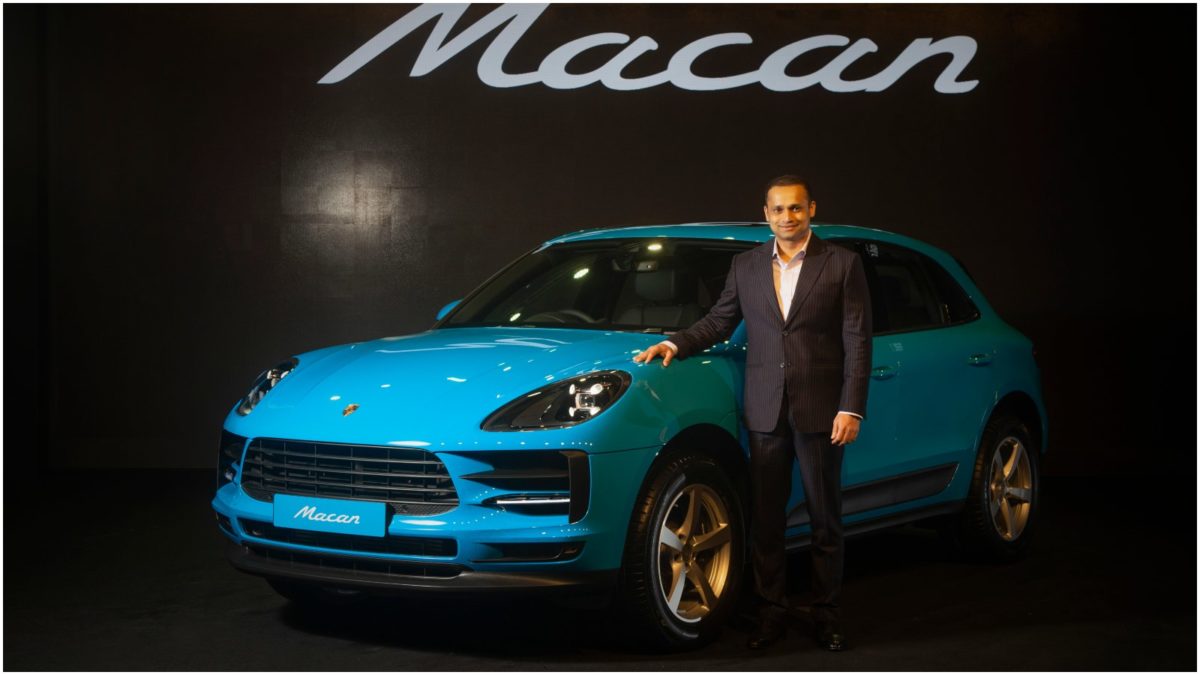 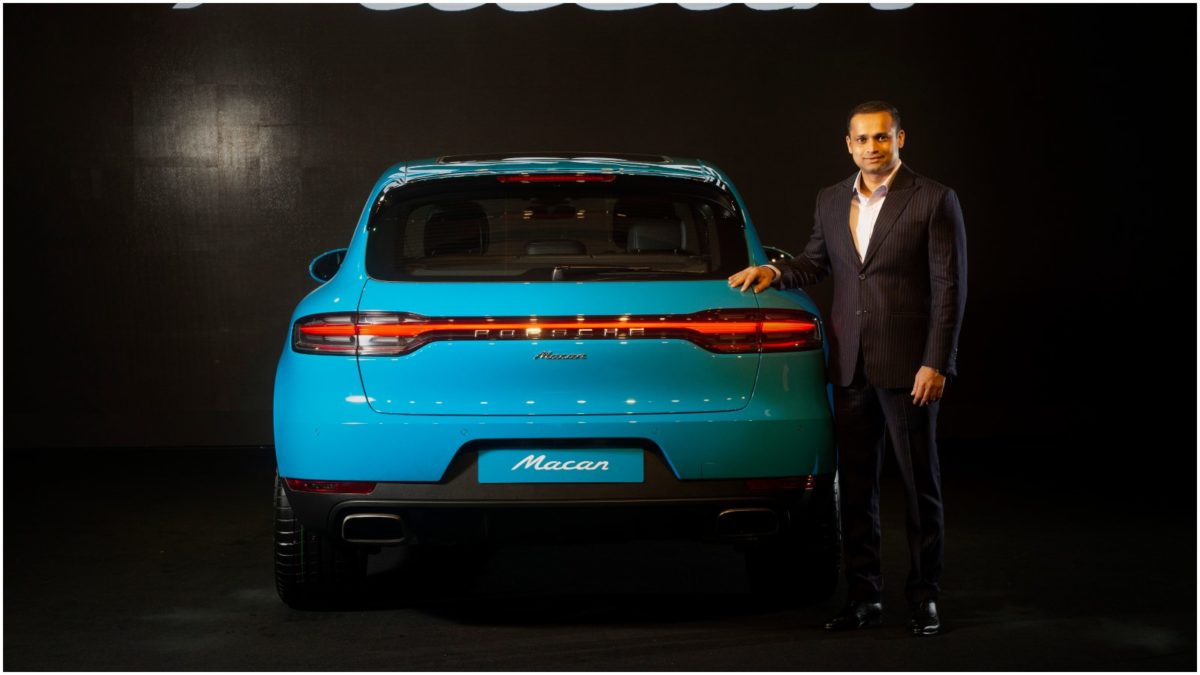 Commenting on the arrival of the new model, Pavan Shetty, Director, Porsche India, said: “The Macan has been one of our most successful series in India and with the new generation combining even more pronounced Porsche DNA, greater performance and comfort, I am confident that the success story is sure to continue. I believe that the Macan is the most exciting compact SUV on the market, never allowing you to forget it is a true sports car at heart. The new range offers the perfect balance of emotions and functionality. The newly introduced Crest Care Package for the Macan offers complete peace of mind for the vehicle’s upkeep and I am delighted to be welcoming the first variants of Macan to the market.” 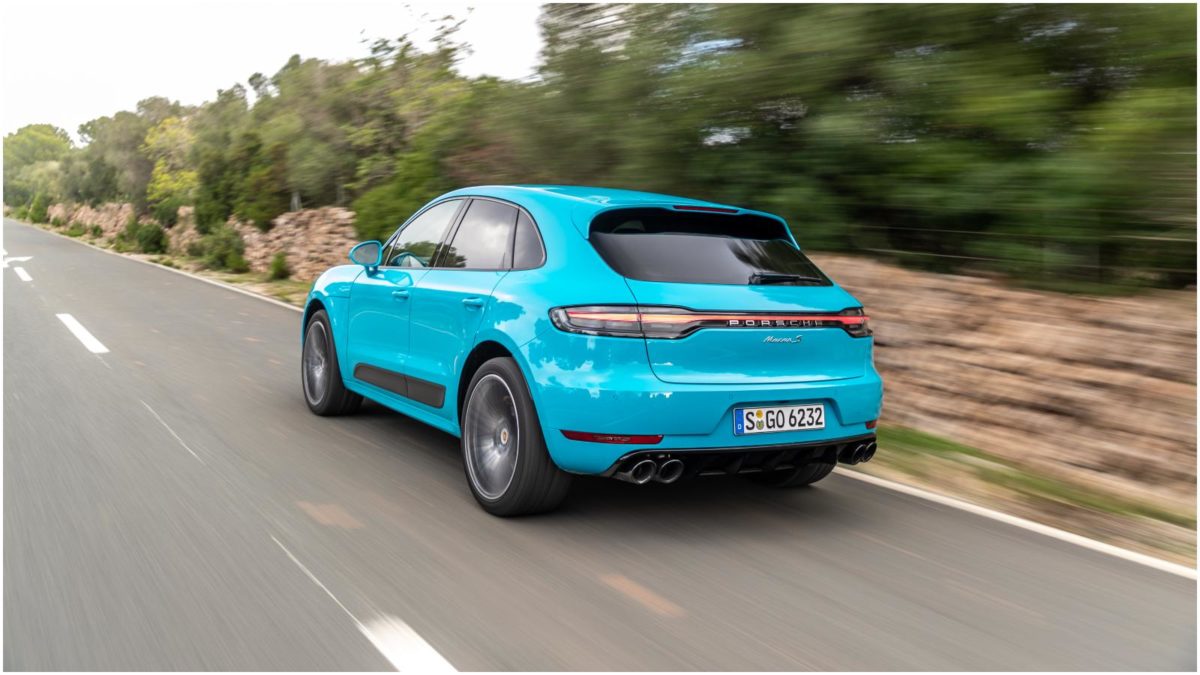