Porsche is one of those few renowned brands that are still listening to automotive purists, and delivering what they want. Sure, most of their cars are now turbocharged, their cars do not come with a flat six all across the range anymore but despite that, every now and then, new models come up in their line up which makes us withdraw these complaints. The latest cars to follow the purist philosophy are the new 718 Cayman GT4 and the 718 Spyder. With these cars, Porsche brings in the naturally aspirated flat-six engine and a proper manual gearbox. Read ahead to know more about these Porsches. 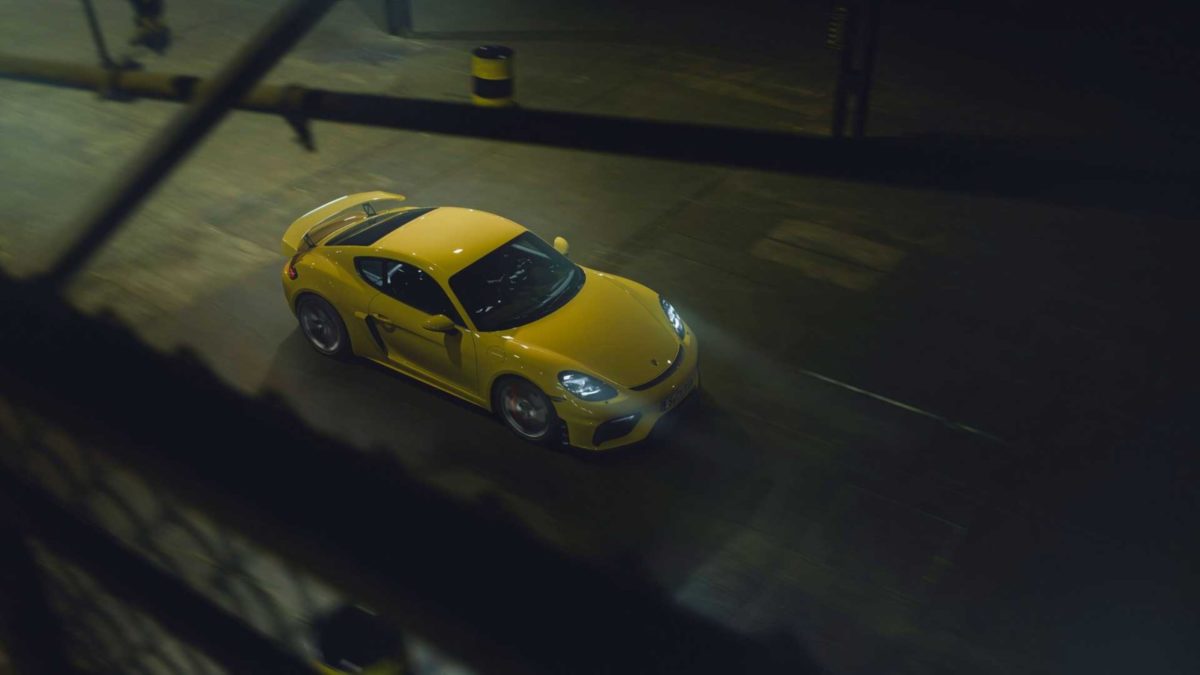 Both the cars would come with a naturally aspirated, 4-Litre, flat six engine. However, this is not the same engine as the one found in the 911 GT3 model, but Porsche has used the 9A2 flat-six from the 911 Carrera range, removed the turbochargers, and added some new upgrades, including cylinder deactivation and piezo fuel injectors. The result is an engine that generates 414 horsepower at 7,600 rpm and 420 Nm of twist which is available from 5,000-6,800 rpm. This makes both the cars sprint to 100 kmph in a rather quick 4.4 seconds. The Cayman gets a top speed of 303 kmph while the Spyder tops out at 301 kmph. 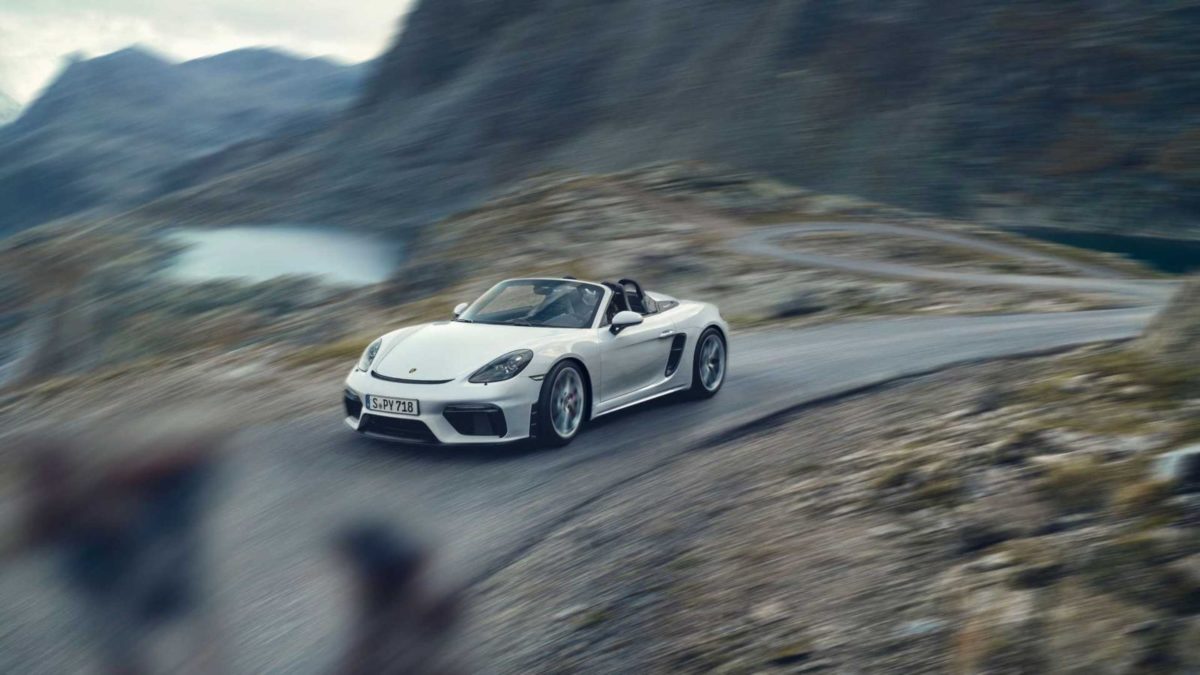 The power is put on the ground via a proper three-pedal system. The gearbox also comes with an auto-blipping system, which would automatically rev match the car while downshifting, but since purists would not appreciate it, Porsche gives you an option to shut it off. The gear ratios on the car have been kept a bit longer, so that these cars would comply with the ever so strict emission norms all over the world. Talking about strict emission norms, that has also forced Porsche to include a larger starter and battery for the auto start/stop system and a pair of exhaust particulate filters which brings the total weight of the car to a bit more than 3100 pounds, 200 pounds more than the previous model. 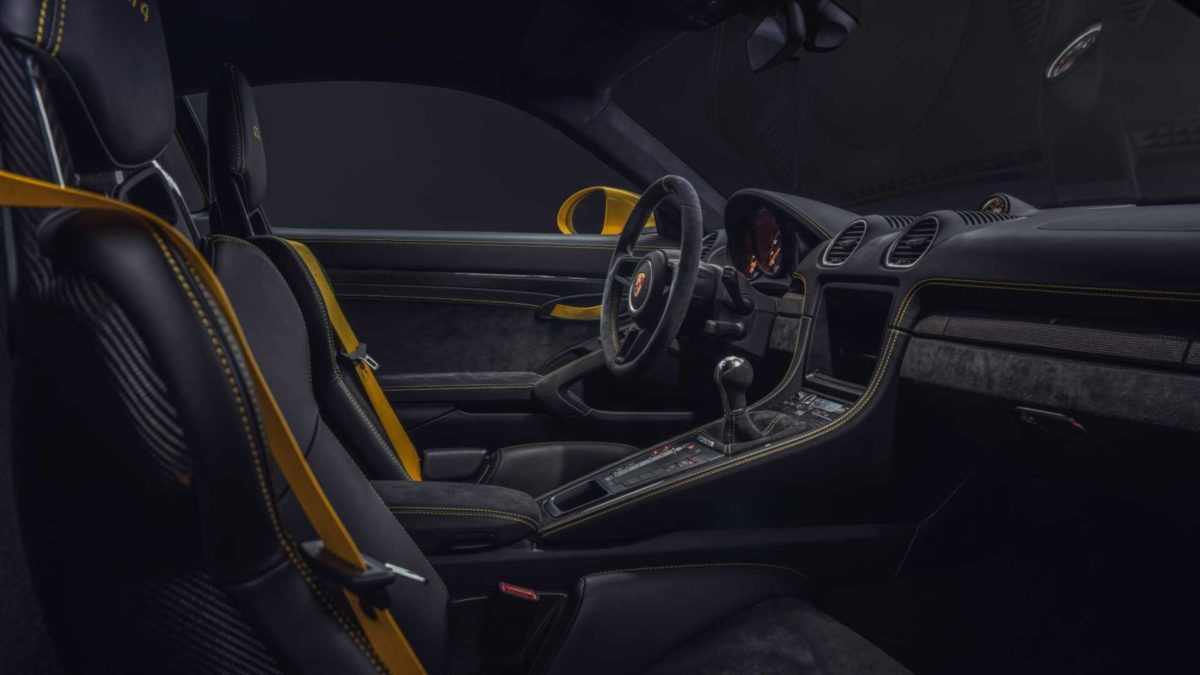 Also Read: The Porsche Cayenne Coupé Is Here to Challenge the X6 and GLE Coupé

Compared to the previous model, there also have been some aerodynamic changes done to the cars, which include a new diffuser generating 50% more downforce than before. Porsche will also offer its latest torque vectoring setup, a mechanical limited-slip differential, new active dampers, and some more. The Cayman GT4 currently retails for $99,200(INR 69,11,214) while the Spyder retails for $96,300(INR 67,09,172), which may be a bit pricey, but for purists, it might be worth every penny.