There’s something about an air-cooled Porsche 911 that gets you a bit teary eyed about the counter-intrinsic, wrongful and digitally enhanced evolution of the sports car. It’s a metaphor for purist automotive fun, an allegory for the bygone era when sports cars used to be simplistic, purely mechanical tools for extracting raw, unbridled joy from your putrid lives. 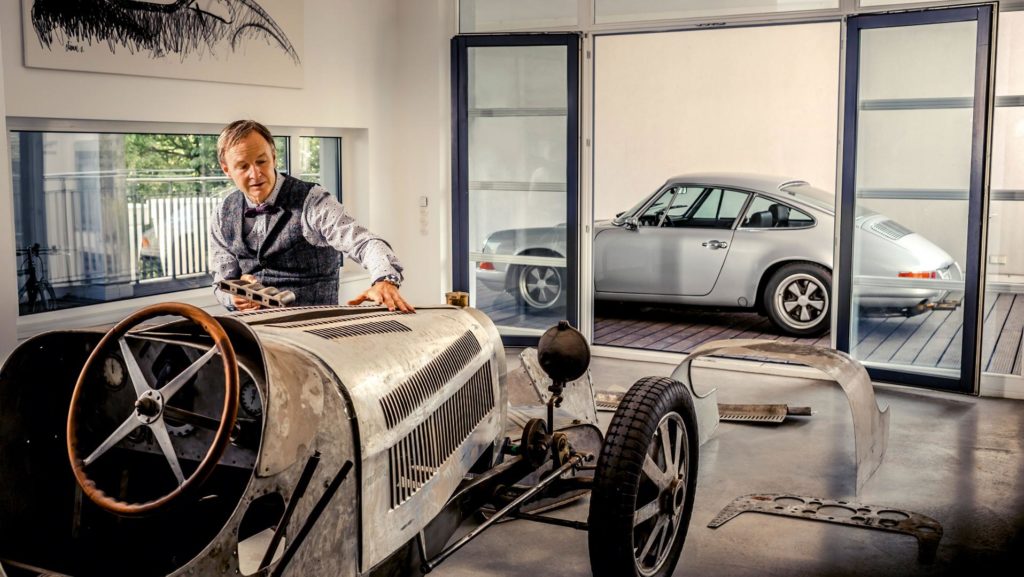 So much so that Bugatti’s head of design Achim Anscheidt drives around in one. When he’s done creating automotive futurism, Anscheidt takes to the streets of Berlin in his classic 911 to get a taste of the old-school melancholy. What’s more, his personal Porsche 911 backdate project has been taken care of by the most elusive Porsche 911 specialist builder in the business – Willi Thom. 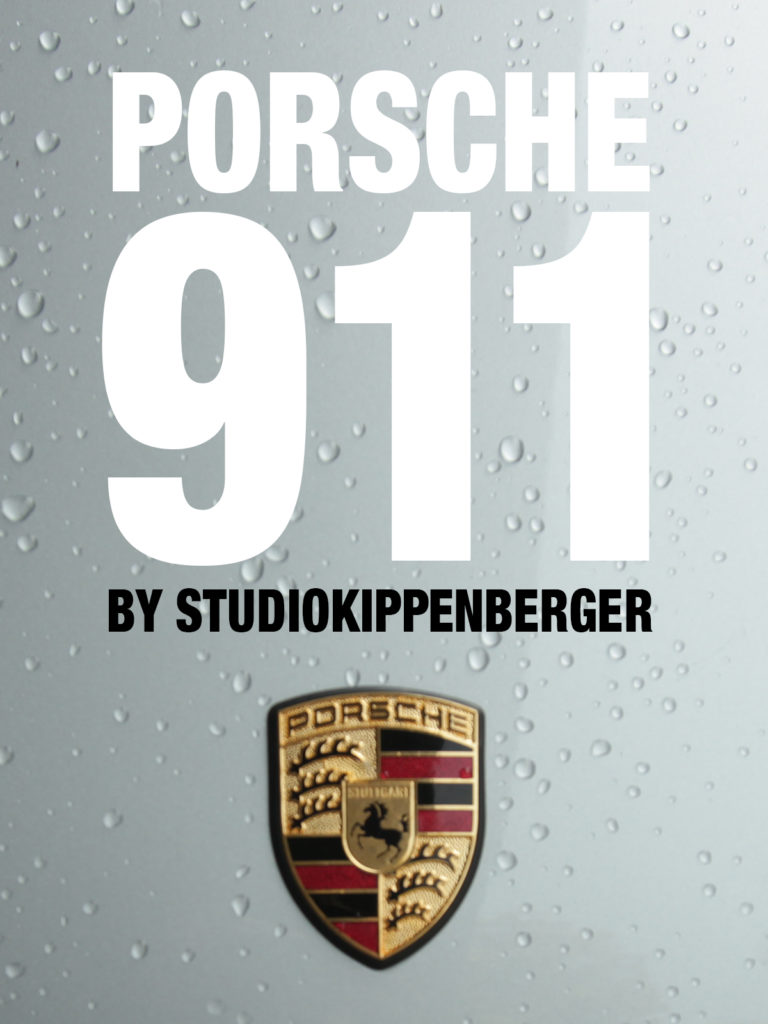 Willi Thom has no phone number, no e-mail, no website, and the makers of this video are not even allowed to talk about his location. His services as one of the best Porsche restorers in the world are via referral only, and he works only on two to three vehicles per year. 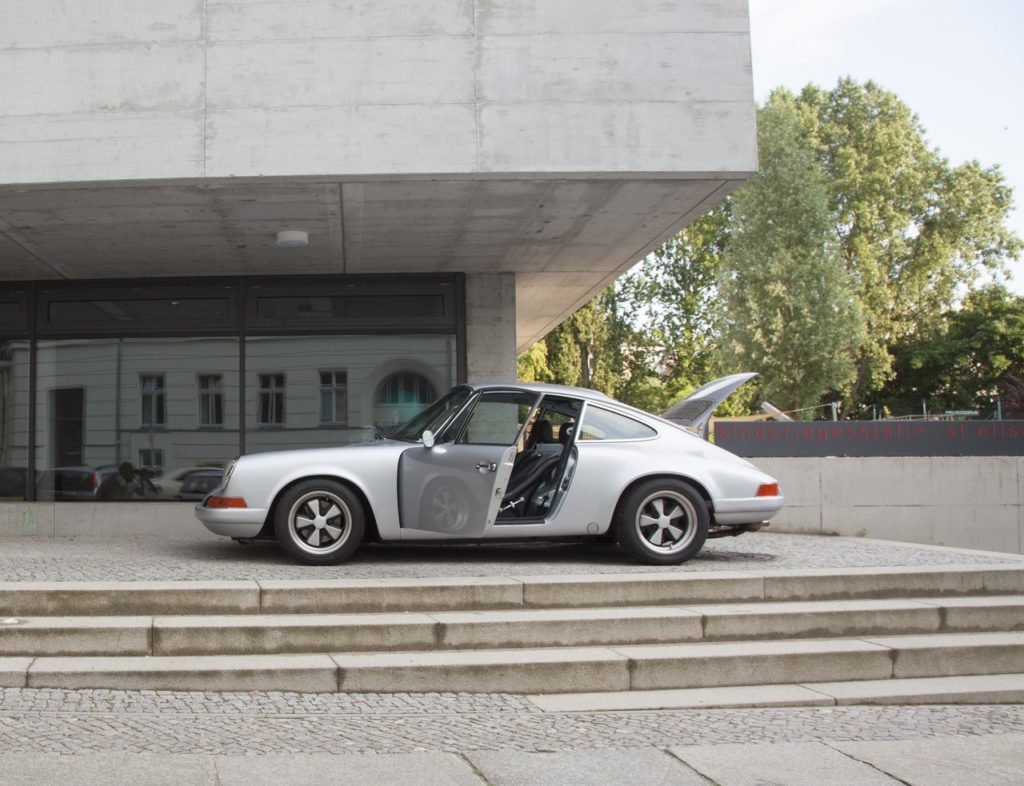 In this video, slickly shot by Studio Kippenberger, the same guys who gave us the gorgeous IOM TT film, Mr. Thom guides us through the tedious before and after backdating process of Anscheidt’s 911. He also talks about the reasons he loves fettling with the good old 911. 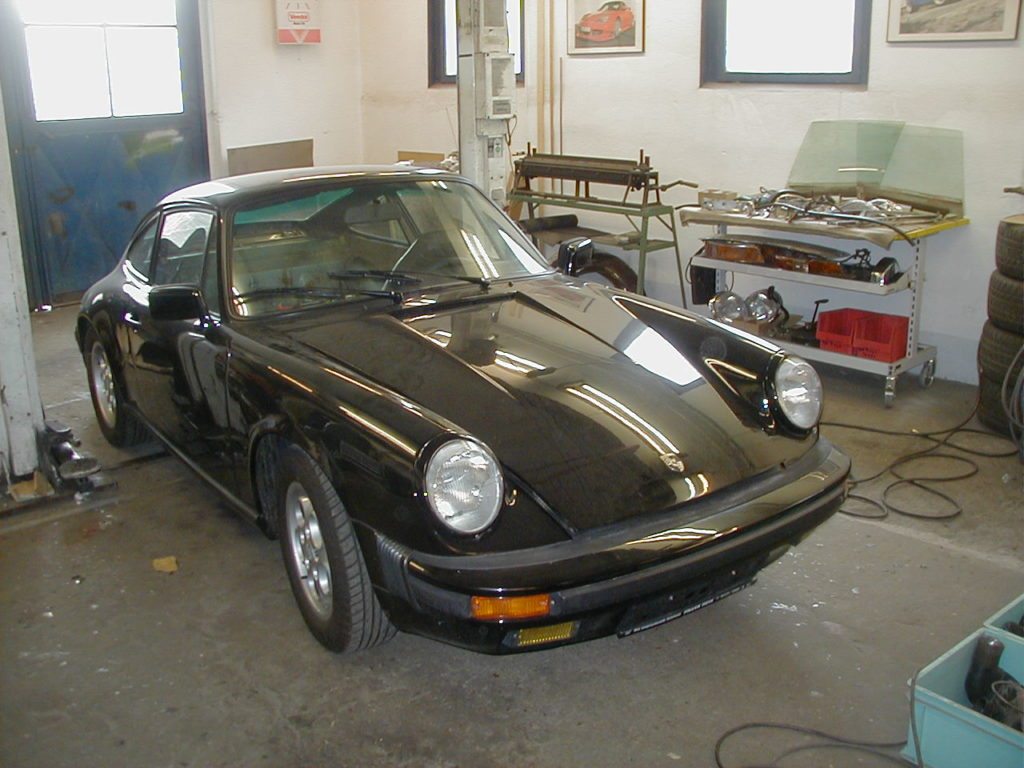 Anscheidt’s 911 started life as a 1981 SC (pictured above). Mr. Thom went to work on it, replacing most of the original body panels, including the engine lid, the doors and the front fenders with Kevlar ones. The windows were changed to plastic ones, while the painstakingly hand painted Fuchs wheels symbolize Mr. Thom’s attention to detail. 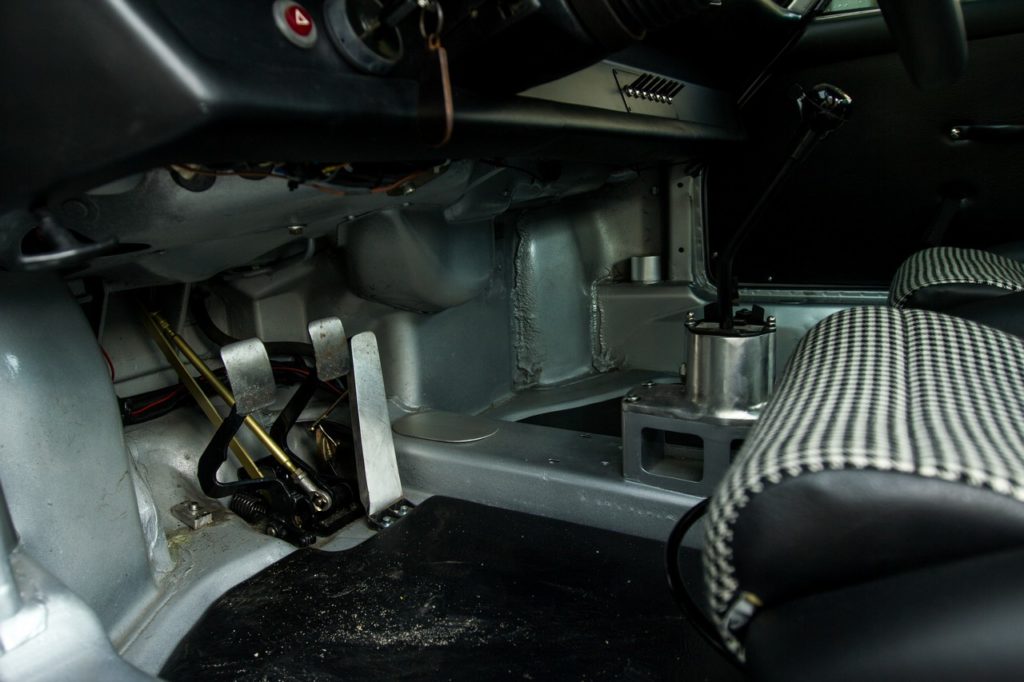 The interiors were stripped out, leaving the car with no creature comforts like heater or radio, while the classic, 3.2-litre flat-six engine was spruced up to deliver a heady 320 PS. That’s a lot of poke for something that weighs just 820 kilograms, achieved by the aforementioned weight savings. 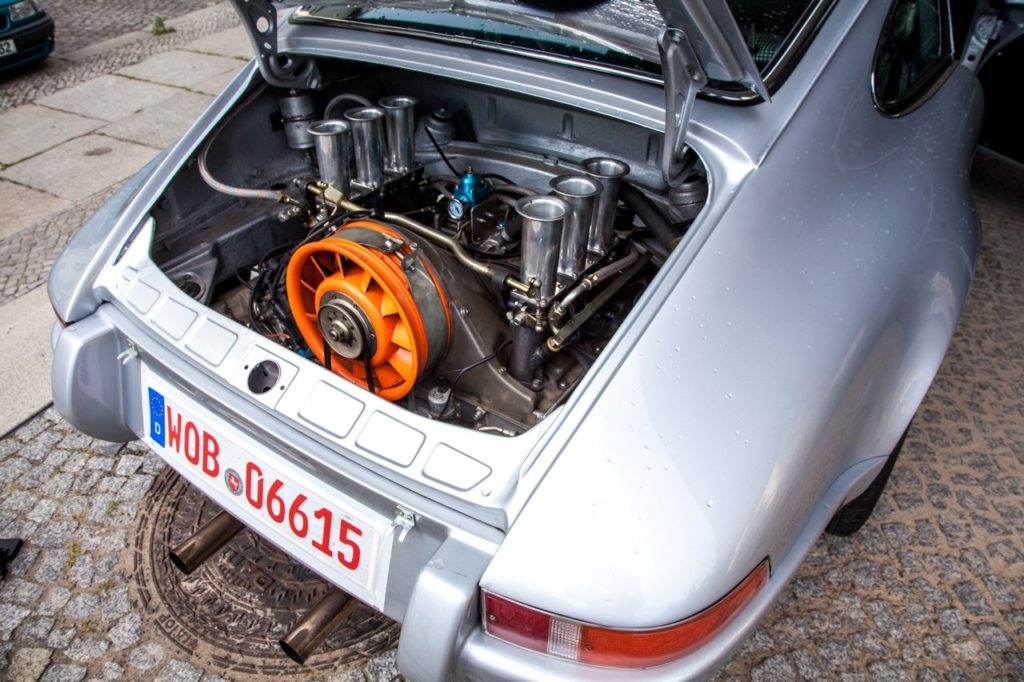 The “911 remastered” film is free and the making of the before after film costs a little ($2.99), so don’t be measly and pay up to watch this beautiful piece. It’s worth it. More so considering it took Studio Kippenberger four years to get access to the builder. Watch it below:

911 remastered from STUDIO KIPPENBERGER on Vimeo.