Home Pagani Video: What it feels like to be a Pagani test driver 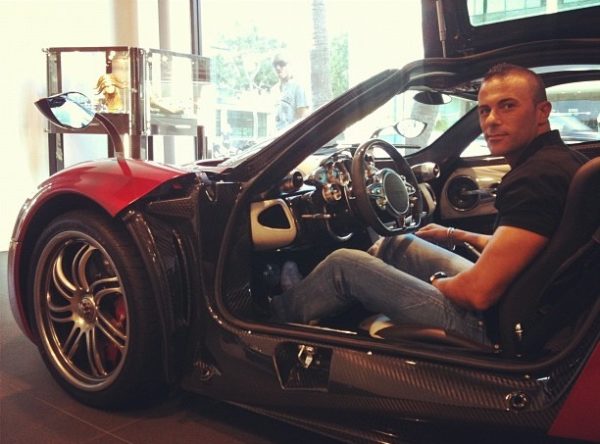 There were times when kids would dream of becoming a Doctor, an Engineer, an Astronaut or some like me would fancy becoming a Bus driver. Times haven’t changed much, except the fact that kids of this new millennium know what they want to be from the very next day they’re born. Now, if anyone of you reading this fancies becoming a test driver, you need to watch this interview. Davide Testi earns his living driving cars that many fat cats around the world line-up to buy with their spare millions, he is a test driver with Pagani.

Davide started off young and joined the exotic car maker immediately after graduating from the Ferrari school. His journey hasn’t been a fairy tale though, as at the time when he joined, he was assigned the duty of cleaning the floor. Moving up the ladder, he started building carbon fiber composites for the supercar, understanding various aspects about the vehicle. Post which he started driving the car a couple years later, involved himself in some racing events and finally grabbed the test driver spot. Watch the video, conveys a clear message on what happens when you literally chase your dreams.