Home Interesting / Off-beat Sachin Tendulkar Sells His Nissan GT-R, The Only Egoist Edition In The Country

Cricketer Sachin Tendulkar is known to have a penchant for cars, with the master blaster even being the brand ambassador for BMW India. Among the vast collection of cars he has at his disposal, a special car was the Nissan GT-R. The GT-R was bought by Sachin sometime after he sold his Ferrari to a Gujarat based businessman. 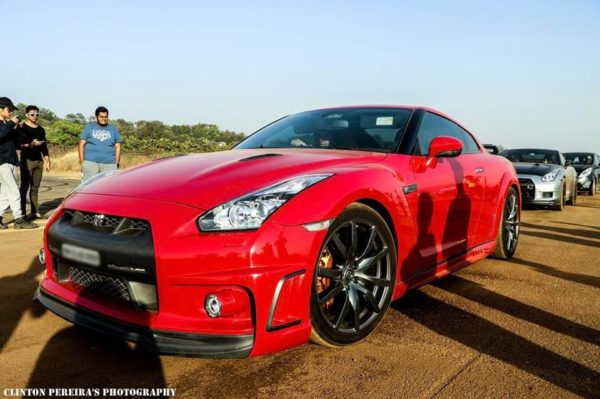 The Nissan GT-R was a special unit in itself, for the model was a GT-R Egoist edition with a Wald bodykit. The cricketer recently sold the country’s only GT-R Egoist edition to another car enthusiast in Mumbai. What makes the GT-R Egoist edition special is the fact that the model is made only on request. The model comes with a customized and more luxurious interior as compared to that of the standard model.

Also read: VIDEO: Watch John Abraham talk about his 2017 Nissan GT-R Black edition, the only one in India

On the outside, the GT-R Egoist edition gets an aftermarket body kit from Japanese manufacturer Wald. After changing hands, the current owner has added aftermarket alloy wheels from BBS. The GT-R will now share its garage with an Aston Martin Vantage, Ferrari F430 Scuderia, Mercedes-Benz C63 AMG, Mercedes-Benz CLA45 AMG and a Shelby GT500CR. 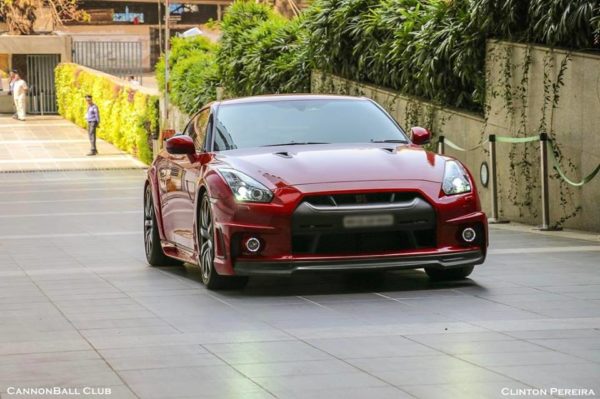 Powering the Nissan GT-R Egoist edition is the same 3.8-litre twin turbocharged V6 engine that produces 562 hp and 637 Nm. Transmission duties are handled by a six speed automatic transmission. Speeds of 0-100 kmph can be attained in less than 3 seconds, all the way up to a top speed of 315 kmph.