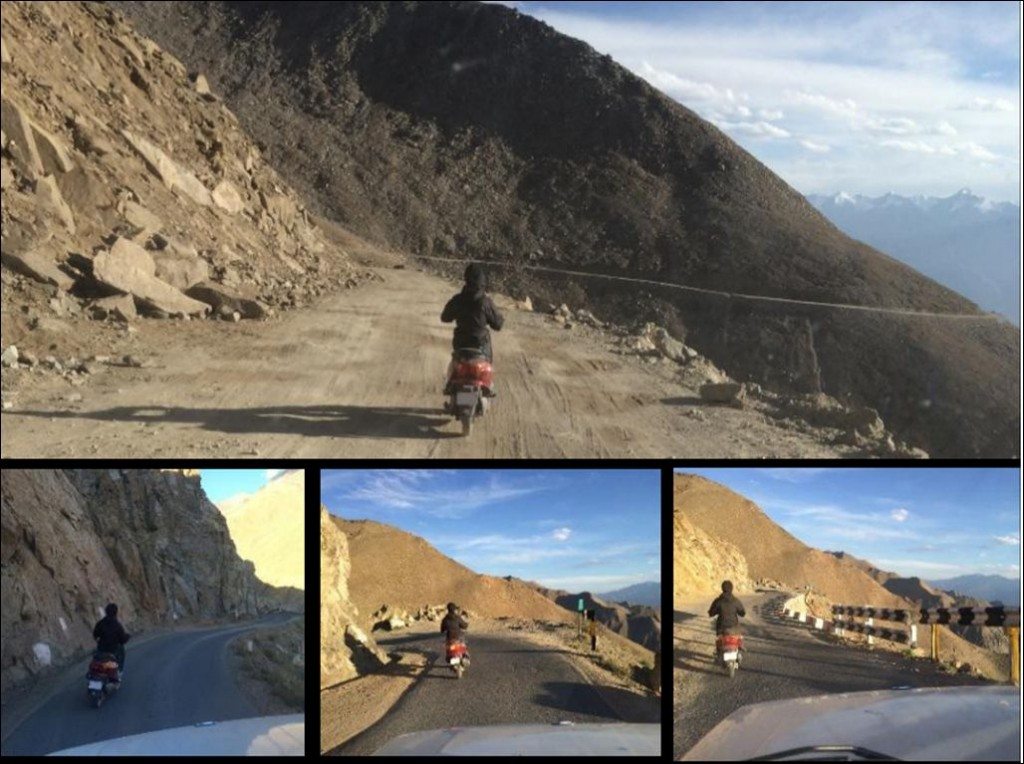 “That’s one small step for man, one giant leap for mankind”, said Paras Loomba, as he reminisced the famous words by Neil Armstrong. Paras, a solar energy expert, has completed the first ever ride by scaling the highest known motorable road in the world, ‘Khardung La Pass at 18,380 ft.’ on a Solar charged electric scooter. Paras and his teammate, Jaideep Bansal, achieved this feat on electric bikes called YObykes sponsored by India’s largest EV Manufacturer Electrotherm (India) Limited. The feat was achieved in 4 hours 12 minutes on 14 September, 2015, which included 1 hour break for refreshment and proactive charging of scooters.

The objective was to promote transportation based on clean energy, such as solar operated battery scooters, in popular tourists destinations, while curbing pollution and associated health issues. 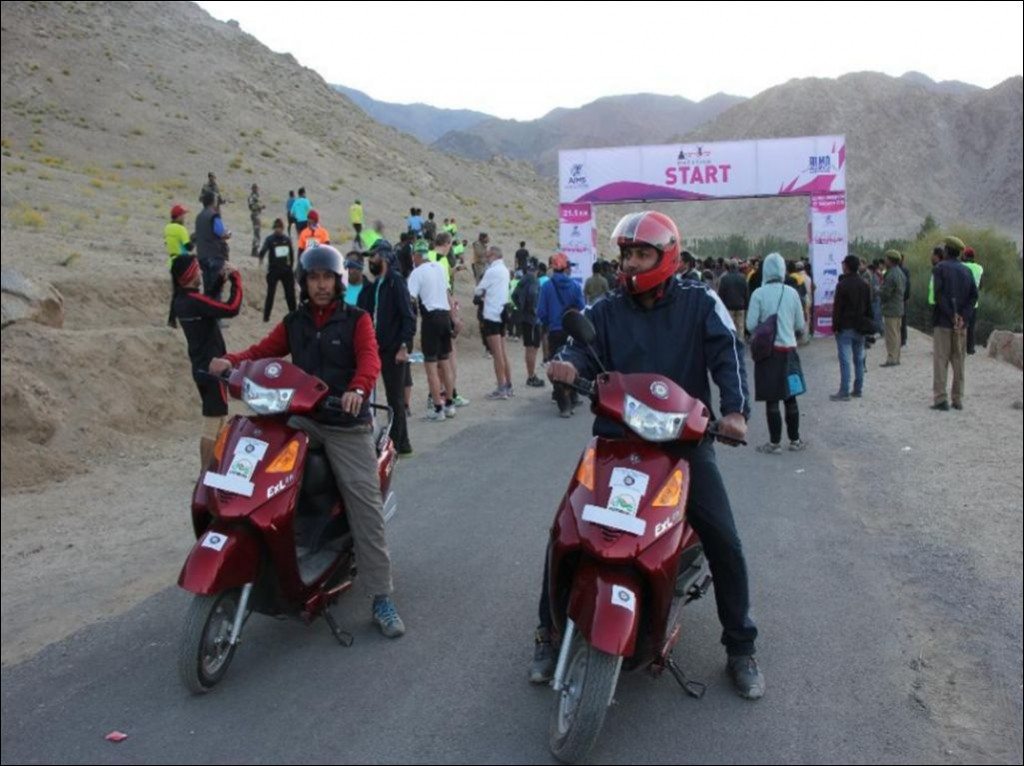 The E-scooters that achieved the feat are manufactured by the Automotive Division of Electrotherm Limited in India, are called YObykes and sports a 1 KW motor with a peak carrying capacity of 1.8Kw, good for the local terrain of Ladakh. The bikes were specially customized for the Ladakhi terrain and perform at a gradient averaging 4.6 degree and above. An engineering marvel, the Yo Bikes from Electrotherm are absolutely a ‘Made in India’ product, bolstering the National Electric Mobility Mission (NEMM) 2020 objectives.

The infusion of such clean energy interventions are imperative in a region where the population is facing serious environmental and health issues, resulting from pollution caused by commercial vehicles. The number of vehicles are rising every year and the low oxygen content at that altitude increases the fuel consumption by vehicles, a dangerous situation for the fragile ecosystem of Ladakh. 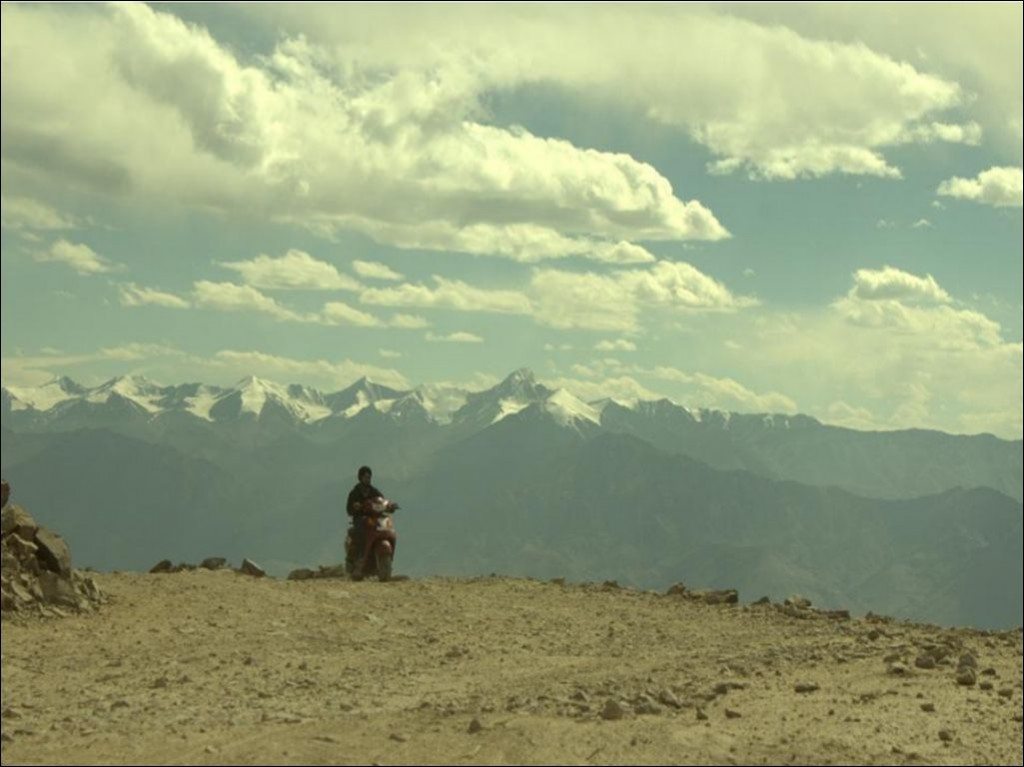 Clean modes of transport will help reduce the fuel emission and generate awareness in the local populace about the alternate source of energy. These electric bikes, introduced at the 2015 Ladakh Marathon, will primarily be used to create awareness and educate the local youth on alternates to fossil fuels. The Bikes are currently being tested in Ladakh for a month before it will be made available for local population.