The Pakistani woman who went on an abusive rant against the government, said something, which resonated with people across the world. People who are sometimes furious and mostly frustrated because of their Government’s ways of working and have found recluse in the misspelled but powerful phrase. Why are we using it today? Because a parliamentary committee on transport has recommended that pedestrians and cyclists shouldn’t be allowed on highways and thoroughfares, and states need to streamline their movement. The committee members have cited the vulnerability of pedestrians to restrict their movement on highways and main roads. 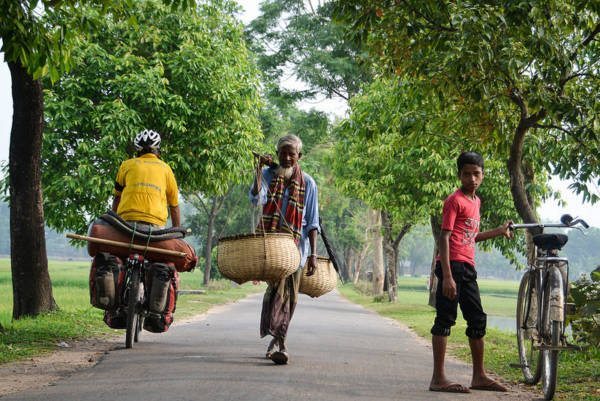 The committee was set up to offer suggestions on the changes to be made in the Motor Vehicles Amendment Bill 2016. The report, numbered 243, says: “Pedestrians are the most vulnerable road users and do not have insurance cover. Non-motorized transport users don’t follow road rules and create nuisance, and there is a need to streamline them by introducing minor penalty/punishment. Non-motorized transport users include pedestrians, cyclists, cycle rickshaws and bullock carts. They forgot to mention cattle and stray animals in their report. We wonder how do they plan to impose the ban on those beings. Will they make road signs in animal language? 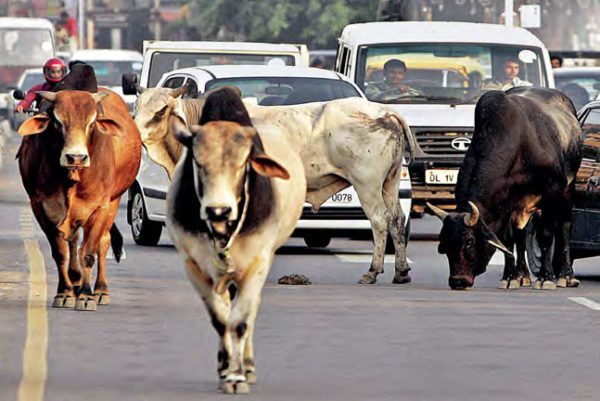 Rightly so, the recommendation by the parliamentary committee on transport hasn’t gone down well with activists working for the rights of walkers and cyclists. While the focus of the authorities must be to increase non-motorized transport to reduce pollution levels and achieve sustainable mobility, the recommendation is a huge leap backwards and moves in a contrasting direction from where the sensible world is headed. 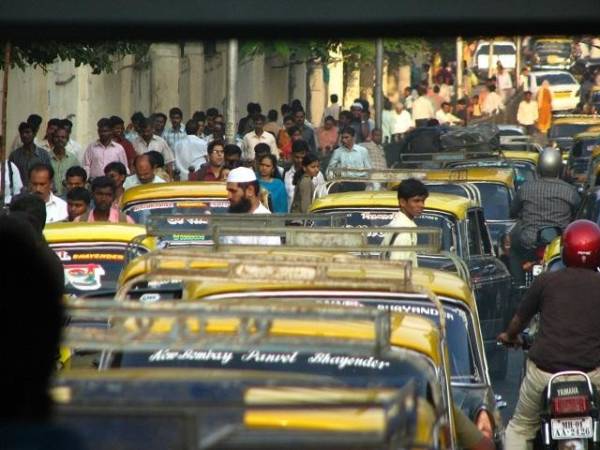 Even if we support the recommendation for the sake of making motoring in India safer, ours is still not a country where the automobile is an affordable basic need. For that matter, even the bicycle is a luxury for many. Further, we don’t have dedicated cycle lanes and proper footpaths as an alternative. The recommendation reminds us of a debate we watched on the TV last night, where someone asked, “If we don’t build the Ram Mandir in India, should we go to Palestine and build it?”. Similarly, if there is no dedicated cycle lane or a footpath, and if you ban cyclists and walkers from using main roads, should we cycle to Palestine and walk there? Ye koi bech raha hai recommendayshun.