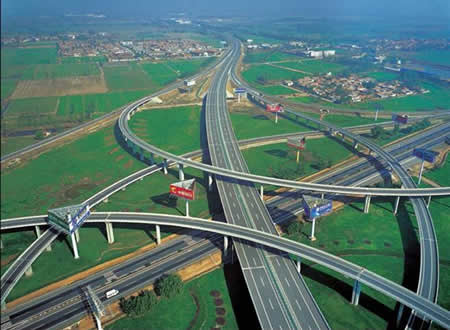 This development would surely excite a lot of motorists up in the north of the country. The much publicized Yamuna Expressway, a 165-km six-lane freeway, was inaugurated yesterday. This freeway should enable the travellers to cover the distance between New Delhi and Taj Mahal in just two and a half hours! As expected, users would have to pay toll fees for the usage of the new freeway. Toll would be collected from the cars at the rate of Rs. 2.10/km. Toll booths have been positioned at 38 km, 95 km and 150 km from Greater Noida.

Unlike the Mum-Pune expressway, which is closed to two wheelers, the Yamuna Expressway is open to two wheelers for a toll charge of Rs 150. While this is surely a good news for every bike enthusiast out there, we wonder how well wlll the ‘not-so-capable’ 100cc bikes co exist with the high speed traffic. What do you feel?

Jaypee Group, the builders of the Yamuna Expressway, has decided to give a six-day free ride to the users of the expressway and hence, charge no toll till August 15. 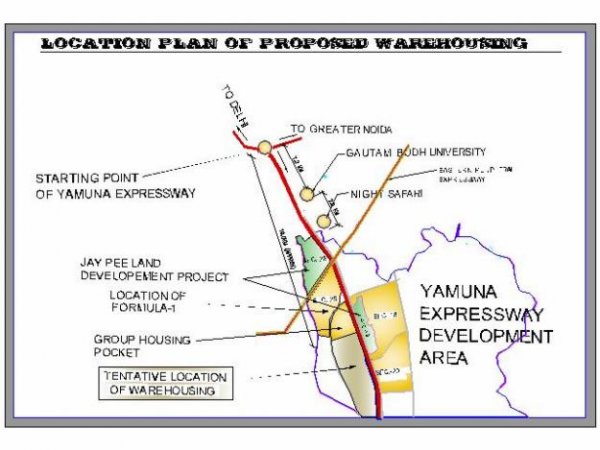