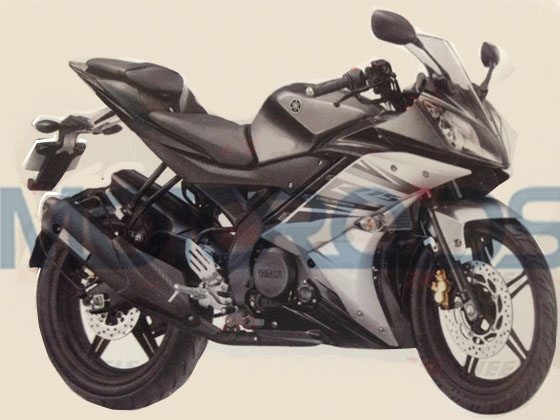 We’ve been regularly updating our readers with fresh details on the upcoming 2014 Yamaha YZF R15 V3, spy images of which leaked a couple of days ago. Now, what we have here is a report on all known-differences between the V3 and the current model

Well, the upcoming 2014 Yamaha YZF 15 V3 looks much like the model is would soon replace. There have been no significant changes made to the bike’s styling and save for the new color schemes, a slightly different windscreen and a side stand. Other than these really minor visual changes, there is nothing to tell apart a YZF V3 from the current model.

Four new color schemes that the bike will come with include-

The bike also gets golden colored calipers for front and rear disc brakes. 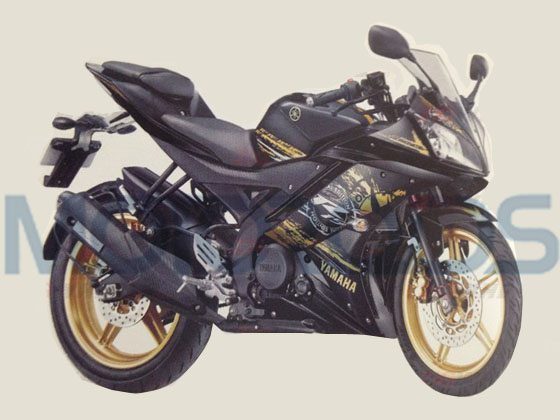 Mechanical upgrades for the V3 have led to a slight increase in the R15s max power output, which now stands at 18 PS (vs 17 PS earlier). It has also bestowed the bike with a punchier mid-range, thereby making the bike more comfortable in stop-go traffic. While the bike gets a new torque curve, peak torque, at 15 Nm, remains unchanged.

Our sources tell us that many Yamaha Motor India dealers have already received the first batch of the updated bike and the new 2014 Yamaha YZF R15 V3.0 launch date would fall in April, 2014. 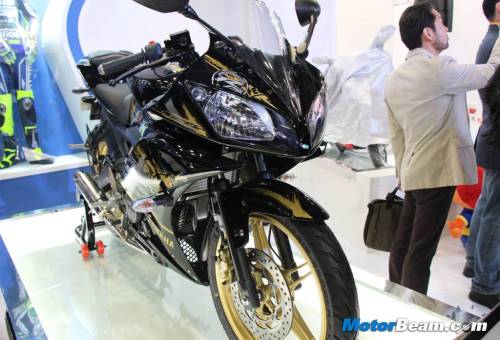 New Yamaha R15 V3 price, in all chances, would be same as that of the current model. This means that the updated bike would have an ex-showroom price of around INR 1.15 Lakhs. 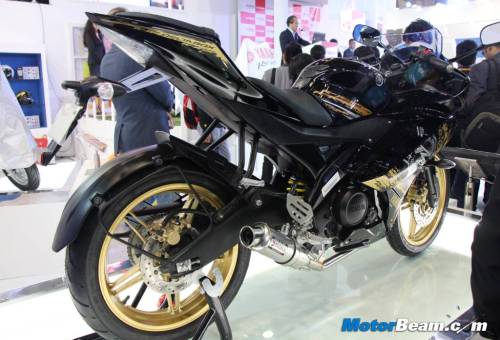