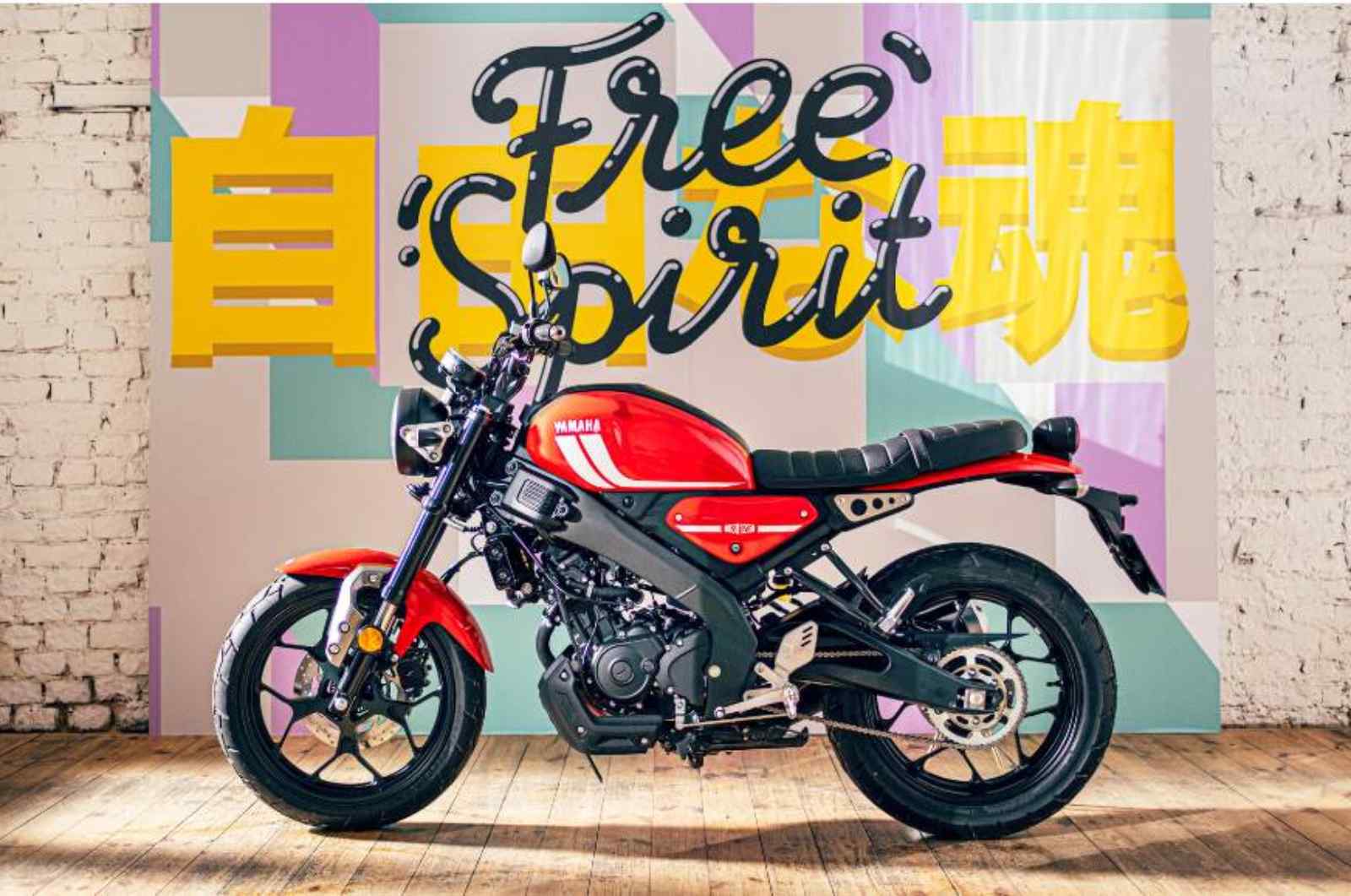 Yamaha’s XSR family fuses retro elements with some modern flair and this formula has proven to be quite successful for the bikemaker so far. The XSR family currently includes the big bad XSR 900, XSR 700 and R15 V3 derived XSR 155. And now, Yamaha has welcomed another XSR in the family – XSR 125. The company has officially unveiled the 125cc neo-retro roadster in Europe where it will go head-on against the likes of Honda CB125R and FB Mondial HPS 125.

There is no word regarding its India arrival but we believe that it should, considering the fact that 125cc performance-oriented motorcycles are slowly gaining traction here. 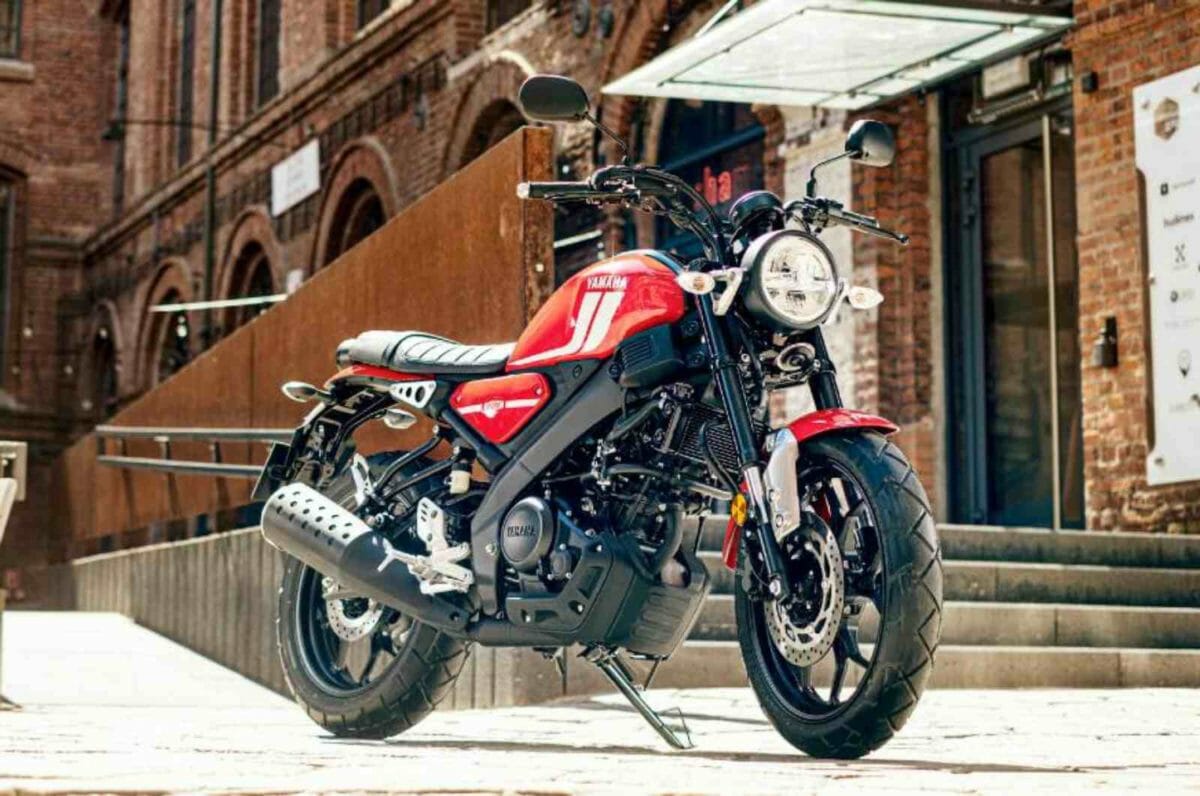 The prime reason why anyone would want to opt for the XSR 125 is because of its retro flair. Neo-retro motorcycles are all the rage nowadays and millennials around the globe are loving the idea of the fusion of two different eras. The bike’s strong retro flavour is evident in its circular headlamp, rounded fuel tank design, and long flat seat. The modern twist is in the full LED headlight and snazzy LED tail light. 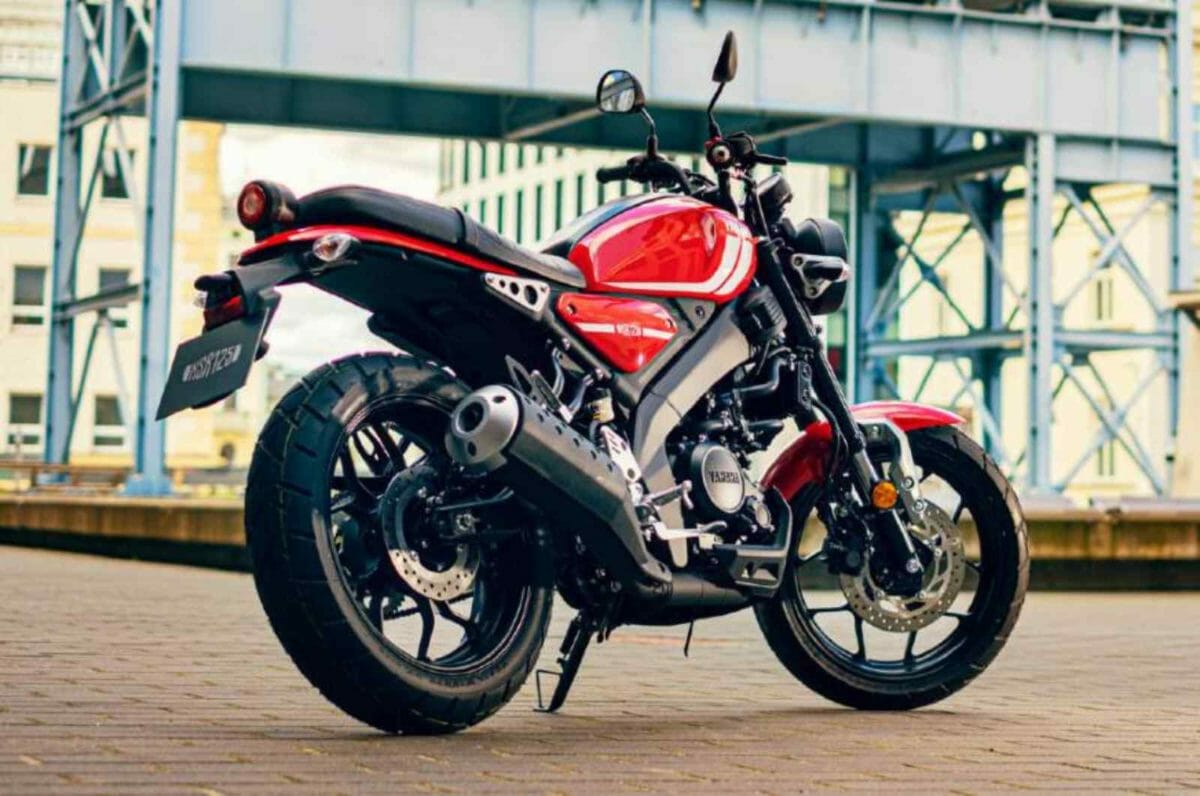 The XSR 125 runs a liquid cooled, four-valve 124cc single cylinder engine that is pretty much identical to the one in the Yamaha R125. It produces 15hp at 10,000rpm and 11.5Nm of torque at 8,000rpm. The bike gets a six-speed gearbox. The XSR125 has slightly more power than the KTM 125 Duke, but with slightly less torque. The baby KTM streetfighter is priced at Rs. 1.62 lakh (ex-showroom, New Delhi), and the little Yamaha would have a similar or higher price tag if it were to launch in India. 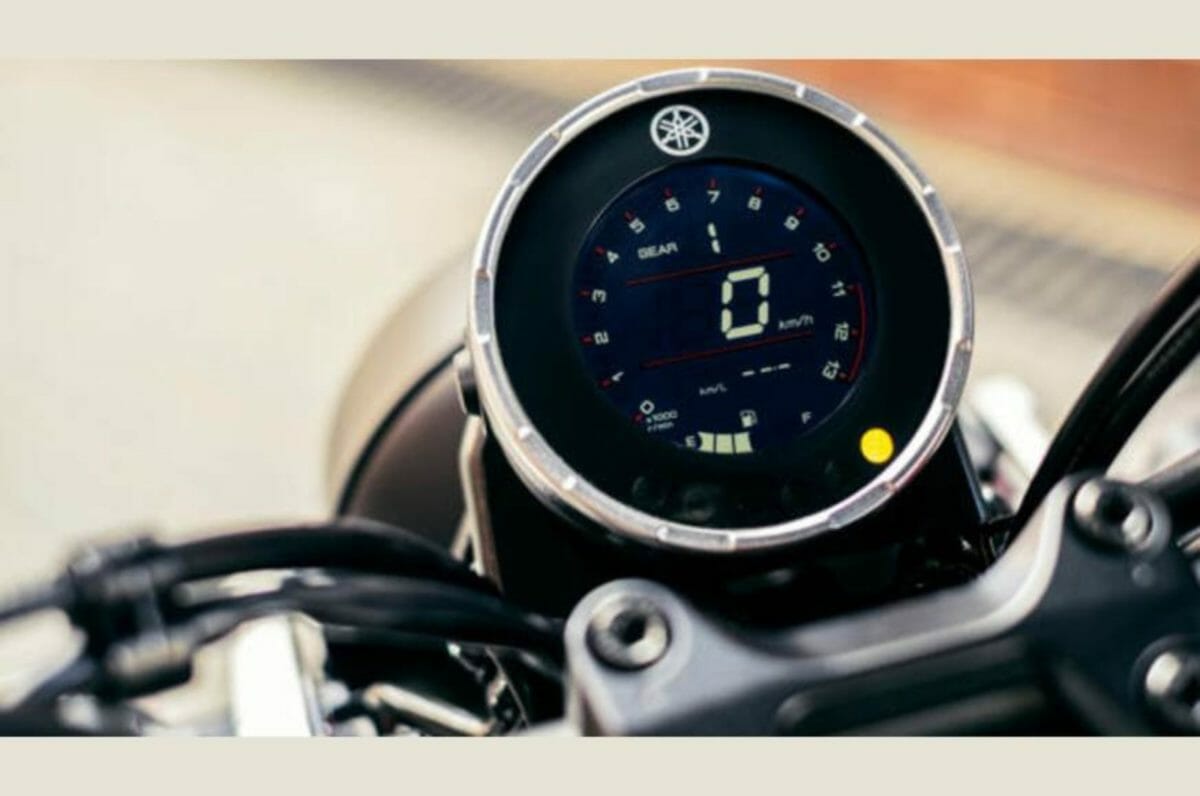 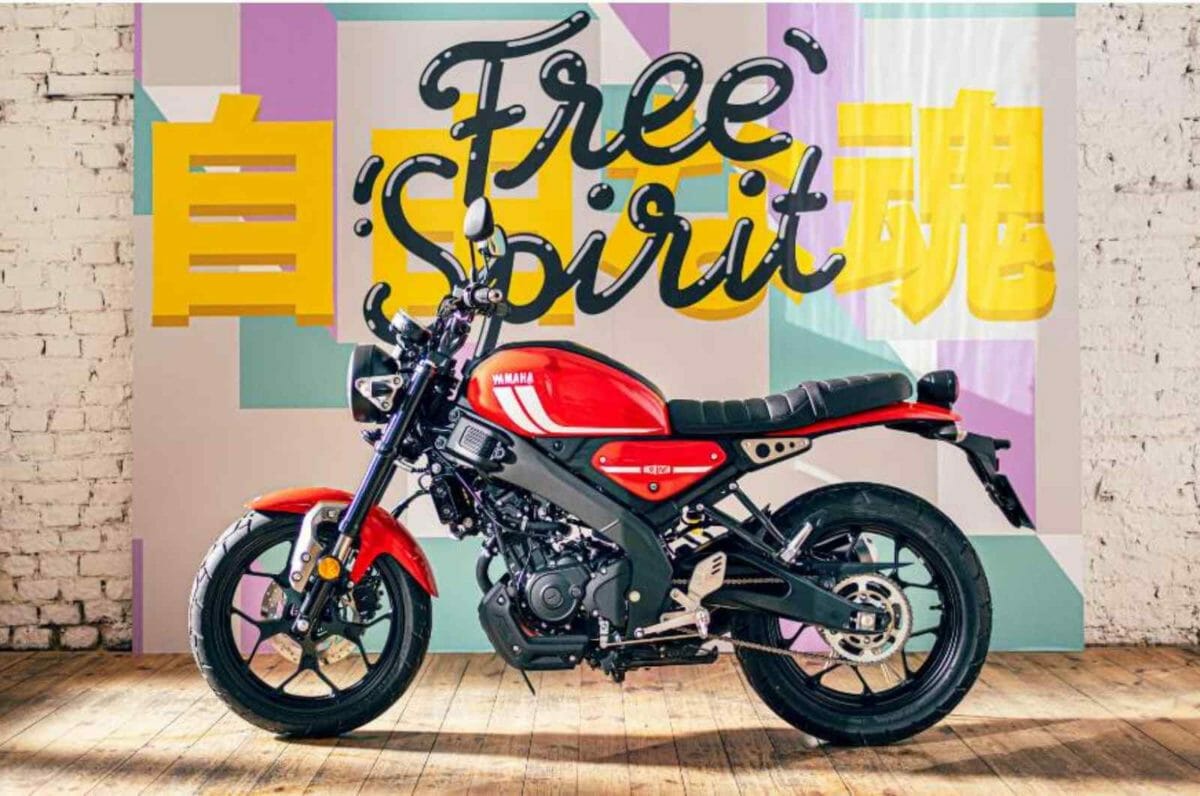 Should it land here?

Like we mentioned earlier, Yamaha has currently no intention of bringing the XSR 125 to our shores but then again, it should. KTM took a gamble by launching the Duke 125 and RC 125. 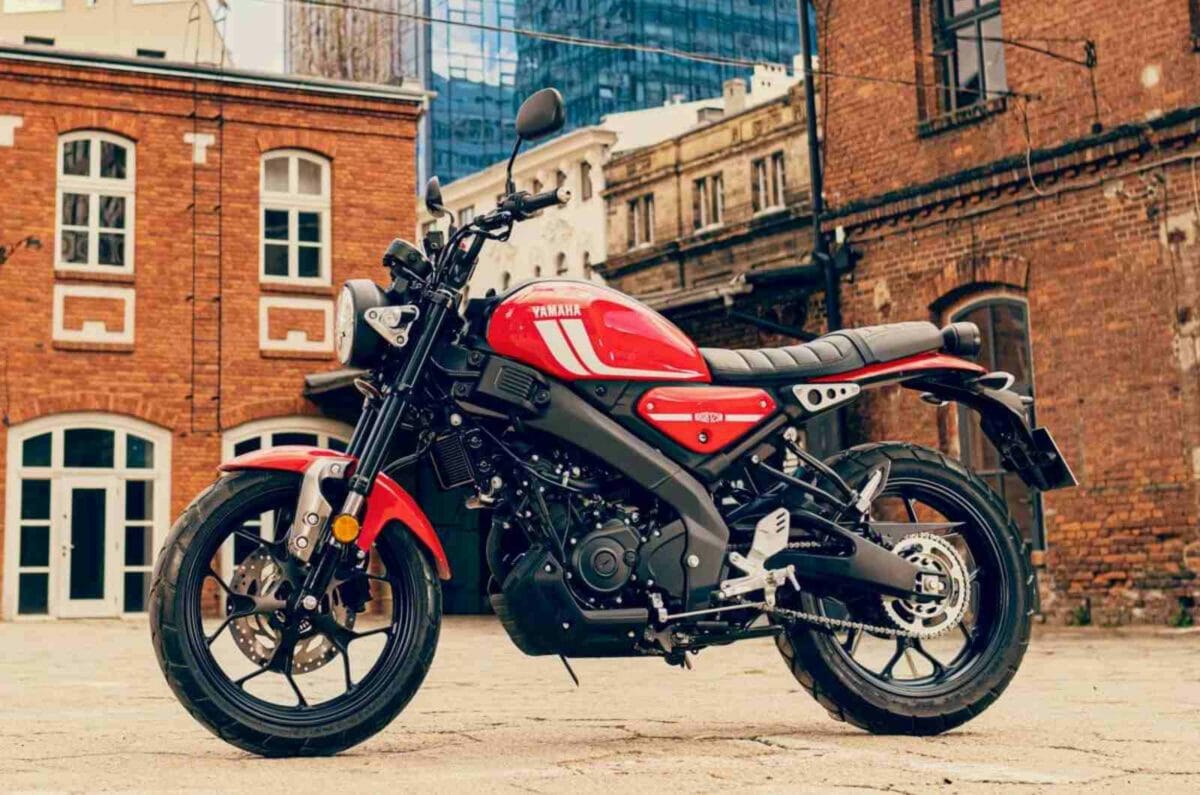 While the 125 twins had to face a little backlash when they first landed here because of their pricing, it didn’t take much time for them to prove that India is indeed ready for 125cc pocket rockets. Bajaj followed up too with its Pulsar NS 125. If Yamaha brings the XSR 125 in India, it will find many takers, despite its premium pricing.