Home Auto and Motor Shows Unveiled: Yamaha R25 250 in a video with Rossi 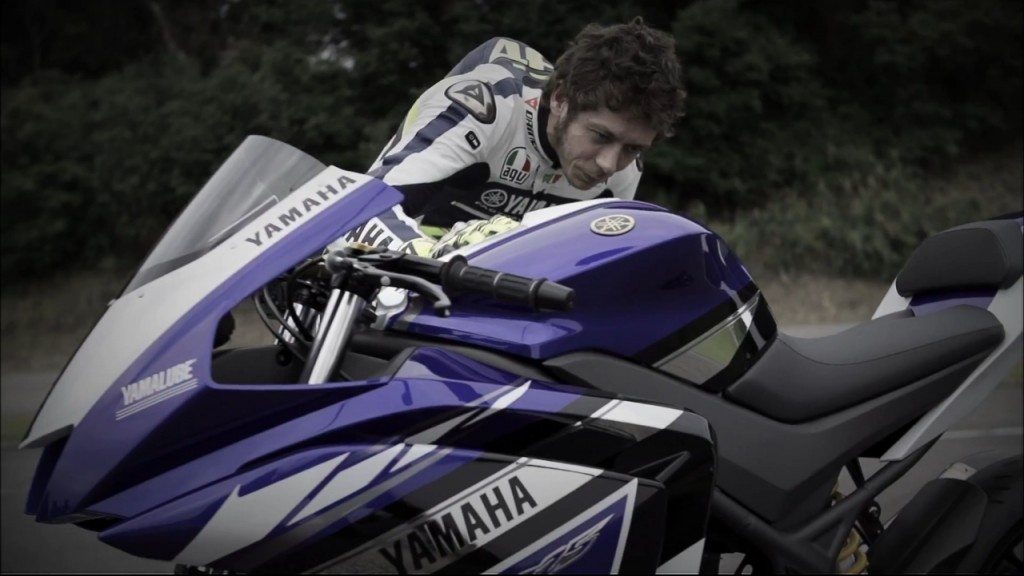 After numerous rumours and speculations bringing hopes (and disappointment too) to Yamaha fans across the country who have been anticipating a more powerful 250cc avatar of the impeccable Yamaha R15, this finally looks good news to us.

Yamaha Motor Company has revealed the Yamaha R25 featuring none other than “The Doctor” Valentino Rossi on its official YouTube Channel. The description given in the video finally confirms the Yamaha R25 becoming a reality soon. It says “A superbike you can ride every day” is the development concept behind the “R25,” a 250cc sport bike mounting a newly developed in-line 2-cylinder engine on a lightweight, slim and compact chassis that shares its look with the “YZR-M1” MotoGP machine. It boasts a powerful and sporty ride in the high rpm range while being easy to handle. The R25 is positioned and offered as an entry-model in the sport bike category for developed markets like Japan and Europe, and as a top performance sport bike for emerging markets, primarily throughout Asia. 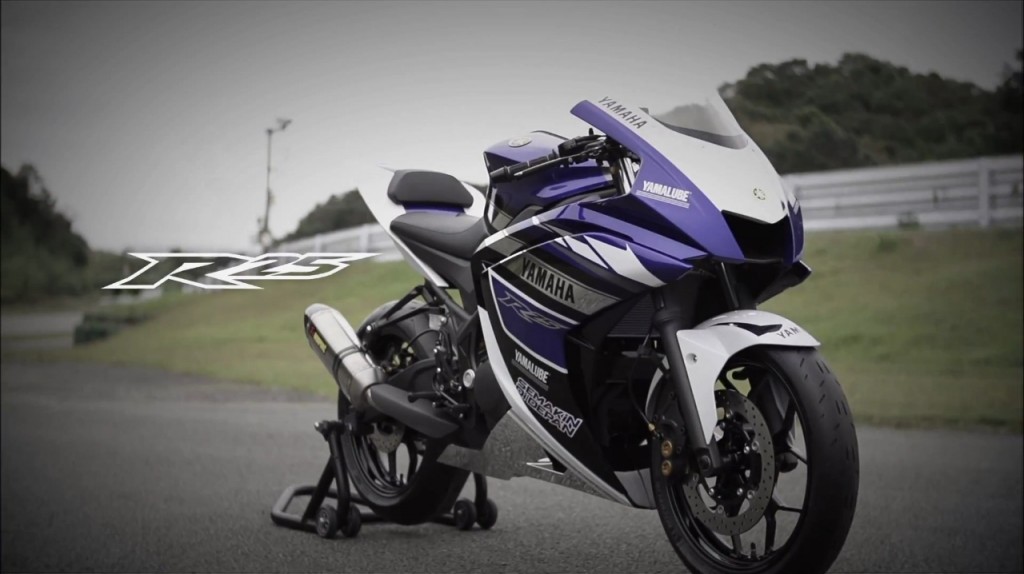 Now that sounds exciting, doesn’t it? A twin cylinder 250cc built on lines of Yamaha’s MotoGP bike- the YZR-M1, we’re expecting the new Yamaha R25 to take one step over the prevailing competition (read Ninja 250R, Honda CBR250R/ KTM Duke 200 etc) with more power and enhanced road manners that the R15 has already set benchmarks for. From the looks, though the rear swingarm looks retained from the R15, the Yamaha R25 replaces the delta-frame with a tubular chassis. A single disc-upfront and conventional telescopic forks hint the bike being more close to the actual production model and also a competitive price-tag when launched. 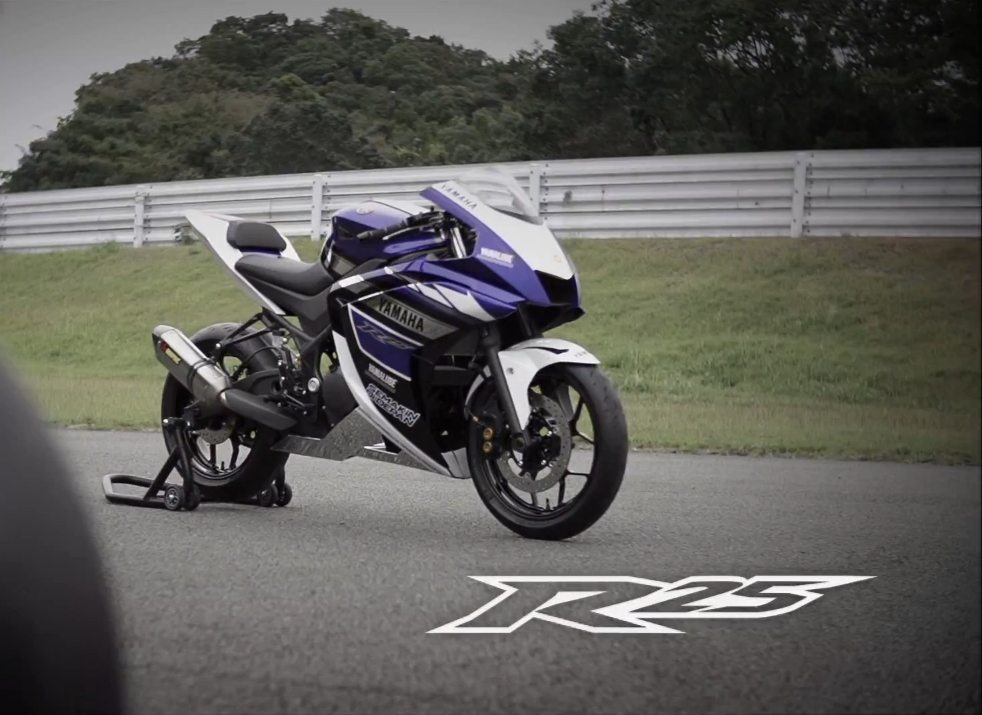 And finally though stated to be developed as an entry level sports bike for Japan and European markets, the words “top performance sport bike for emerging markets, primarily throughout Asia” is a sure shot hint for the Yamaha R25 India launch.

And here’s the video we have been talking about: