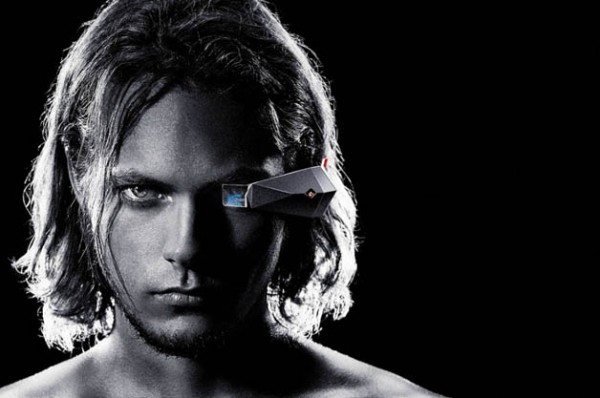 Nissan has released the teaser images and video of its upcoming 3E headgear for drivers. The new technology, resembling the Google Glasses, which are the latest in tech-fashion, promises to open up a new world of hands-free information access and communication for the driver. And this communication may very well be multi pronged – having driver-internet, driver-driver and driver-car relations.

While much information is not available about the device yet (it very soon will be though), communications and internet connectivity are being touted as its biggest advantages. We would like to think that the device would accept commands based on blinks, and it would also have the capability of projecting Satellite navigation on its screen HUD style.

Here we have the teeny press release from Nissan which gives you only the very basic idea about what the device would actually do. We also have a video here for you. Please have a look after reading the release.

“To be unveiled at the 2013 Tokyo Motor Show, Nissan 3E is a glasses-type wearable device currently under development. The device can be connected to the Internet in real time, allowing the users to overlay acquired information on the glasses, record projected images, and communicate with others by sending information to their glasses.”